Hands off my health care: Only 1 in 4 want Donald Trump to repeal Obamacare law

Donald Trump and Republicans want to get rid of the existing health care law, but Americans may disagree 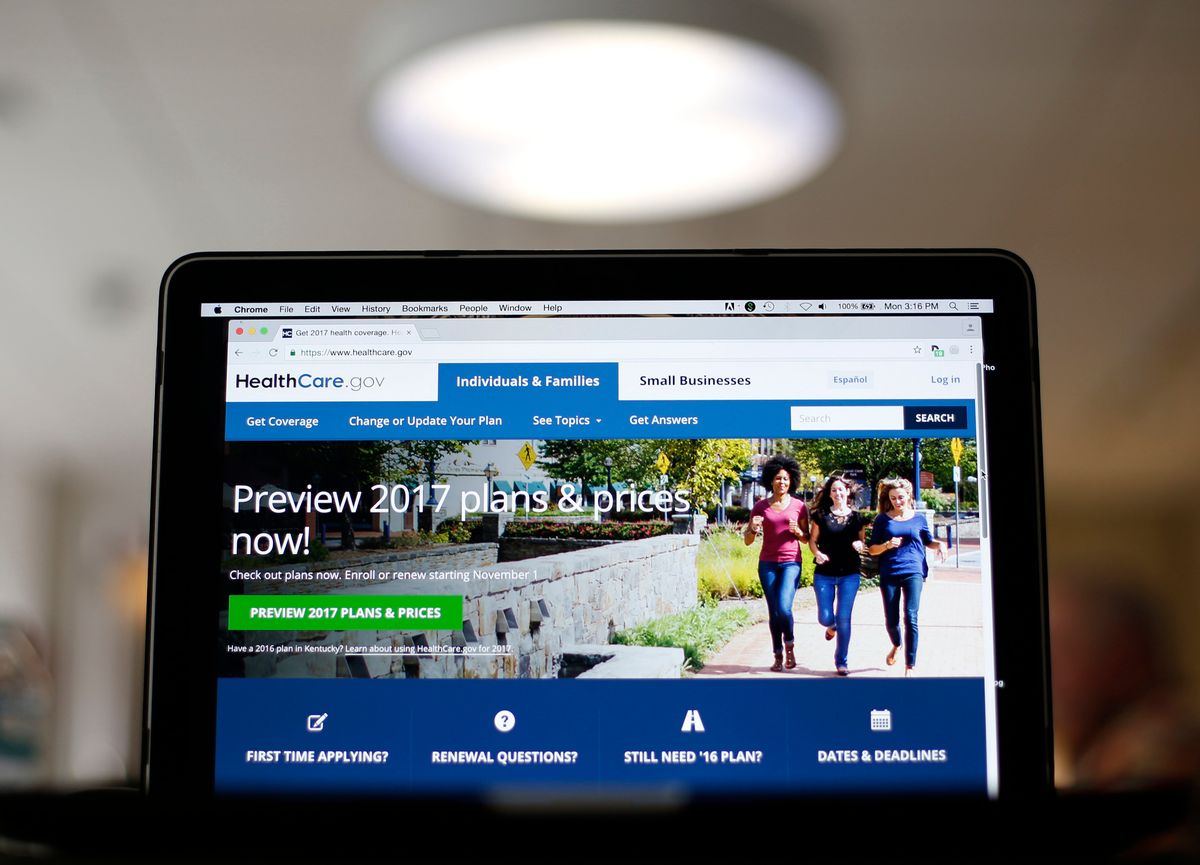 FILE - In this Oct. 24, 2016, file photo, the HealthCare.gov 2017 web site home page as seen in Washington. Only about one in four Americans wants President-elect Donald Trump to entirely repeal his predecessor’s health care law that extended coverage to millions, a new poll has found.(AP Photo/Pablo Martinez Monsivais, File) (AP)
--

WASHINGTON — A new poll has found that only about 1 in 4 Americans wants President-elect Donald Trump to entirely repeal his predecessor's health care law that extended coverage to millions.

The post-election survey released Thursday by the nonpartisan Kaiser Family Foundation also found hints of a pragmatic shift among some Republican foes of "Obamacare."

While 52 percent of Republicans say they want the law completely repealed, that is down from 69 percent just last month, before the election.

And more Republicans now say they want the law "scaled back." That share more than doubled from 11 percent before the election, to 24 percent after.

Americans were divided on next steps for President Barack Obama's signature law, from those who want to expand it, to others who want to repeal it completely.