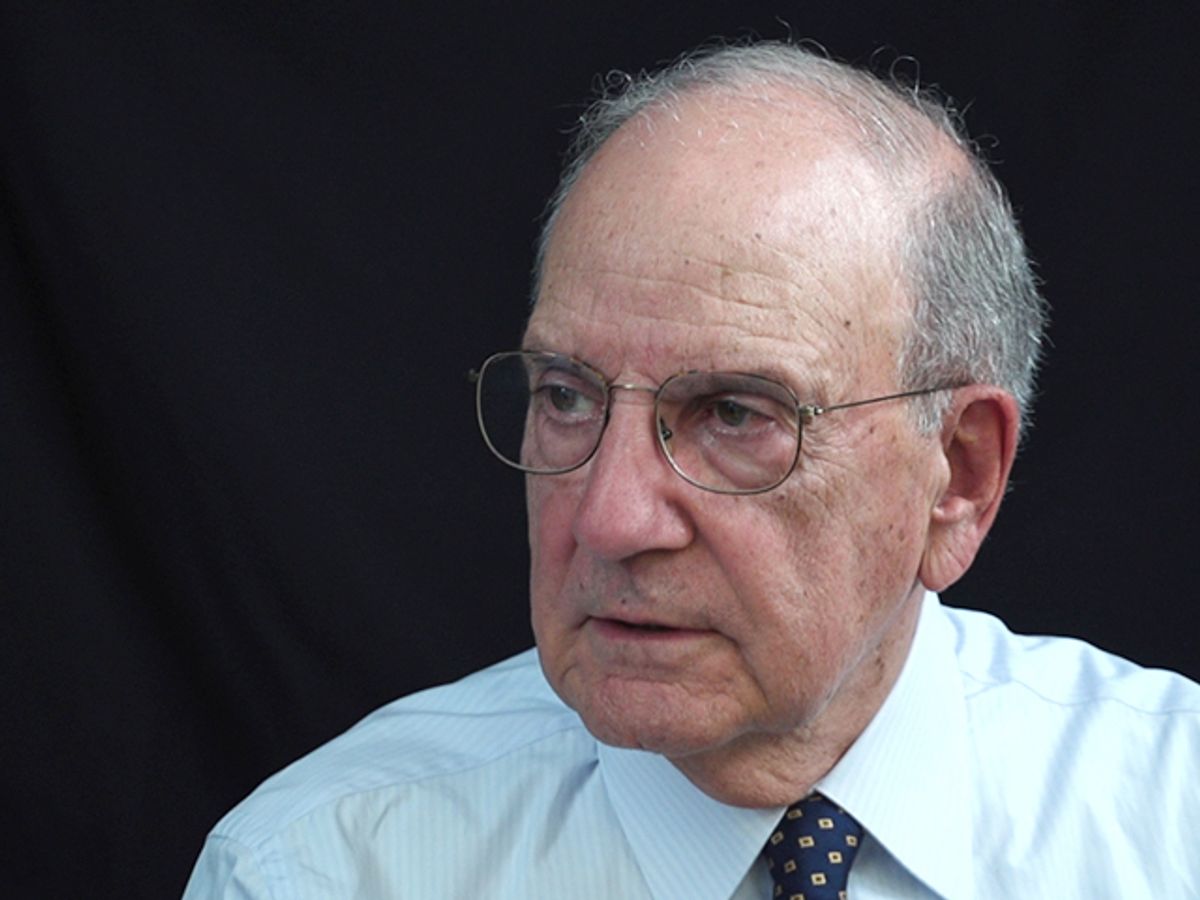 As a nationalistic fervor sweeps across Europe and America, diplomat George Mitchell, broker of the Belfast Peace Agreement in Northern Ireland, said in a Salon Talks interview that he worries about the collapse of the treaty in the wake of the Brexit, the economic fracturing of the Eurozone and the rise of Donald Trump.

“The situation in Northern Ireland has dramatically improved over what it was before the peace agreement of 1998,” Mitchell said. “It’s now held for nearly 18 years. But the society remains divided, a segregated society. There are sharp differences of opinion. I would be concerned if the border between Northern Ireland and the Republic of Ireland were reinstated to the hard border that it was before. Now it is open — it’s like traveling through New York and New Jersey. I hope that remains the case because the more they meet, see, and understand each other, the less the differences become.”

Mitchell’s sentiment goes against why Brexit occurred and Trump was elected — their supporters want a wall (whether they mean figurative or literal is irrelevant to them, some argue) between them and outsiders, and they fear that the more they meet and see outsiders the more they either see their wages drop or their security compromised.

“Differences are built up by isolation,” Mitchell said. “Hostility, demonization, stereotyping all exist in human nature and human beings. I think an open border or as much open as possible would be very helpful. Full closure I think would make it more difficult.”

Trump’s backers would argue that the differences and stereotyping are occurring not because of isolation but because of failed integration. The identity politics of liberalism were played this time by far too many Trump supporters who stole a page from the class, race and gender warriors who pitted Americans against each other. Now these same liberals are reaping what they sowed: tribalism and gender wars. Perhaps if moderate progressives like Mitchell had greater sway in the party he would have been able to prevent the type of divisive, far-left policies of Barack Obama that gave genesis to Trump. The same goes for the supranational, leftist thinking driving much of the Eurozone’s policymaking.

While Mitchell rightly expressed how the European Union was part of a larger peace project after continental Europe was devastated by major land wars three times in a period of 75 years, he also saw how this mission had moved beyond simple war prevention to domestic meddling.

“Now the EU evolved into something more and the criticism of it as bureaucratic and a hindrance to some type of activities are no doubt well founded,” he said. “My hope frankly is that the leadership of the UK and the leaders of the EU will subdue the rhetoric, the anger and the hostility [and] accept the reality of the Brexit vote."

"It’s a democratic vote and we have to respect it, even those of us who disagree with it, and try to figure out a way to maintain a connection between the UK and the EU both in trade terms and political terms," he added. "I hope that the leaders of the UK and the EU will approach this with some degree of bringing down the temperature, bringing down the rhetoric, stop trying to negotiate through the airwaves, through bombastic statements, and get down to business and accomplish the goal of honoring the desire of the UK citizens to leave formally the EU but establish an independent relationship as others have done.”