The forum is called "The_Donald," and its users have posted racist comments and fake news 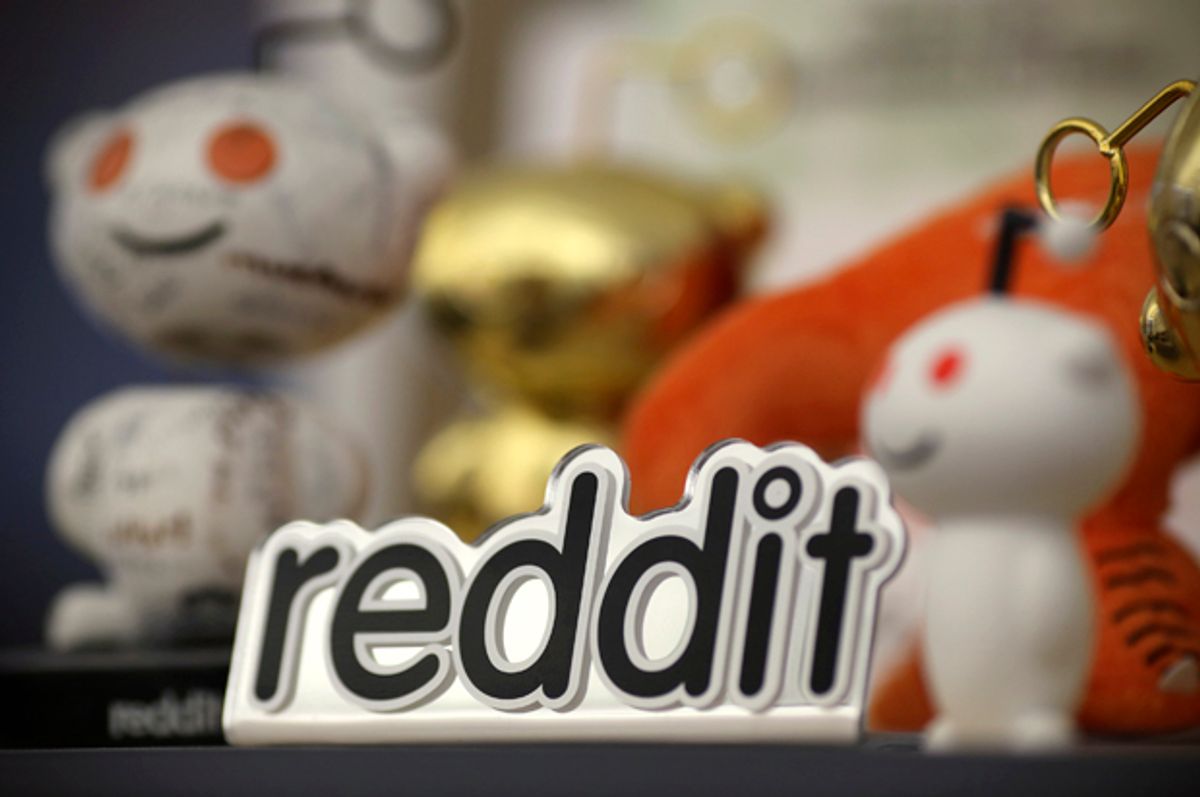 Reddit CEO Steve Huffman has announced a plan to crack down on the "most toxic users" of a forum on the site used to discuss President-elect Donald Trump.

Huffman writes in a post on the link-sharing and discussion platform that the actions being taken against some users of a forum titled "The_Donald" range from "warnings to timeouts to permanent bans." Some commenters in the forum have repeatedly harassed Huffman. The forum has also featured racist comments and fake news.

He says many people have asked the company to ban the forum outright, but he has resisted doing so in the "spirit of healing" the country.

Huffman apologized for taking a different tact last week by modifying the posts of some users who were harassing him in the forum.