BULLSH**TER OF THE DAY: Kimberly Guilfoyle, for equating higher education with Jihadist bootcamp

We know the Fox News host really meant it because she used the word "literally." Twice. 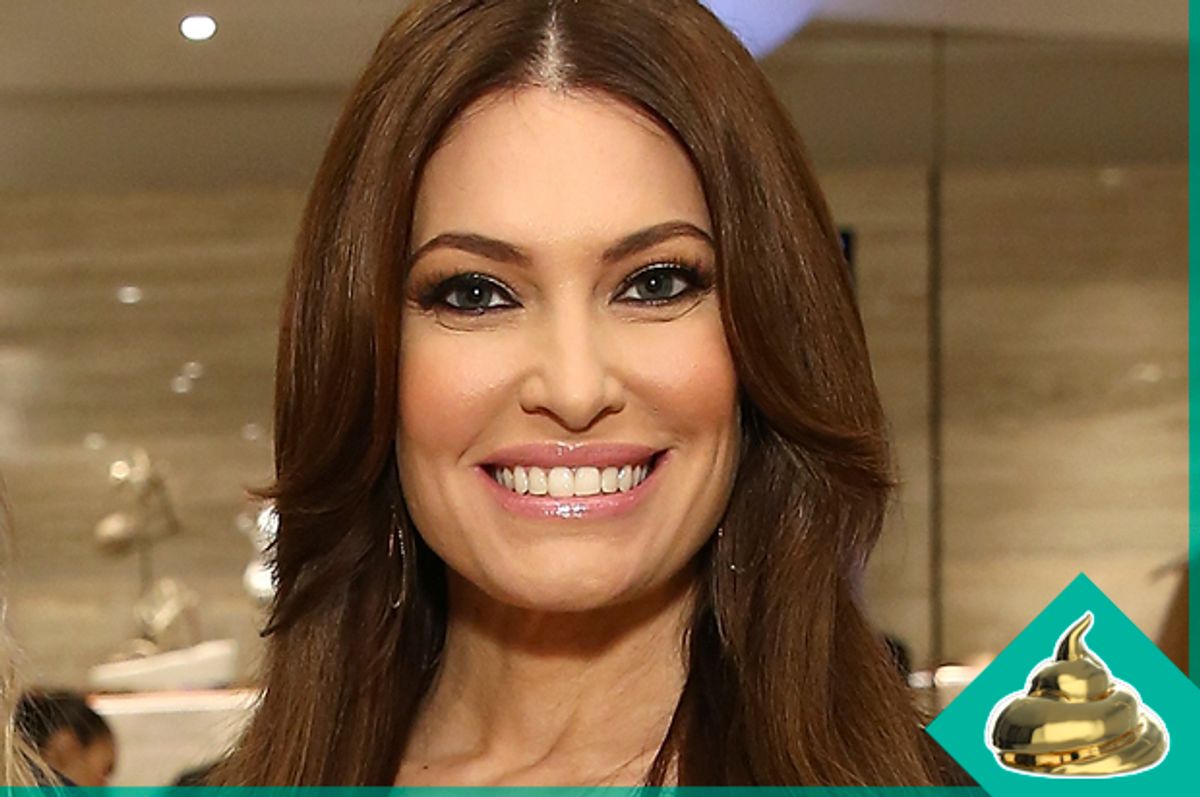 "I mean literally, you're literally corrupting people's minds and making them mentally ill and turning them into jihadists. Seriously! . . . You can just go to school here in college and listen to this nonsense and let the college that we're paying for with our tax dollars radicalize these guys."

After an attack on Nov. 28 at Ohio State University left 11 people injured, Fox News' hosts were talking about terrorism and safety on American campuses. It was in this context that Guilfoyle decides to make her case for anti-intellectualism and against higher education. Classy.

Are American colleges "literally" radicalizing their students and corrupting their minds? No. If anything, the ignorance, xenophobia, racism and Islamophobia that you, Ms. Guilfoyle, and your Fox News peeps scatter are more responsible for alienating and radicalizing segments of the population than anything in a college core curriculum. By her logic, Ms. Guilfoyle, who has an undergrad degree and went to law school, is probably a terrorist in disguise. Beware, Fox News office-mates!

Like most Trump supporters, Guilfoyle lives in a detached reality. So, she has muttered more than her share of bullshit. Like when she argued that Trump "never said he was blocking Muslims from coming to the country" or when she admired Putin's "strength model" and said that he "will do what it takes to defend his country."

Bullshitter Of The Day