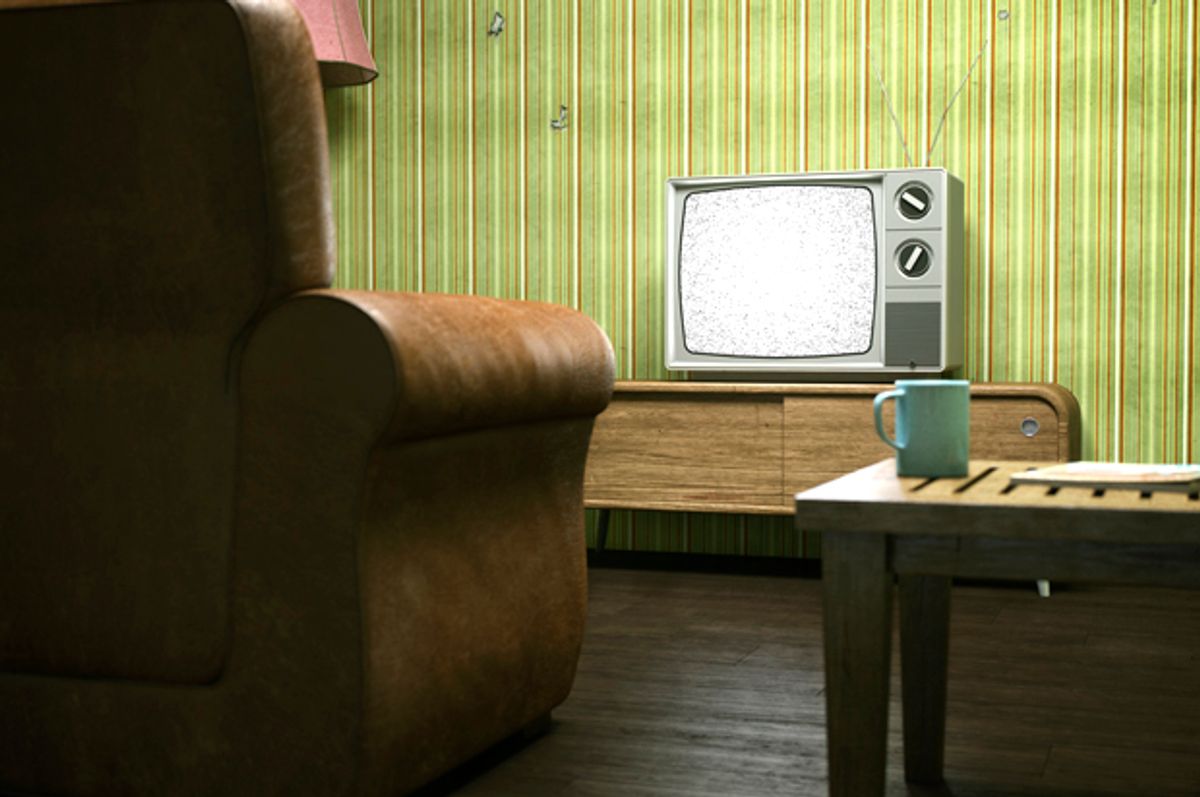 Most voting-age Americans list local news as a primary source for political information — an important statistic in a year when more than 125 million of us voted in a presidential race where honesty was in short supply while fake news ran rampant on social media.

Often our ability to separate fact from fiction about competing candidates rests on what we learn about them from credible news sources. If you’re like many voters, you found answers in your local news — be it the paper that arrives on your front step each day, the radio station you listen to during morning commutes or the 11 p.m. newscast before you tuck in for the night.

But the local news industry is in decline, giving rise to the type of fake news alternatives that many argue tipped the election to Donald Trump.

Over the last 25 years, daily newspapers have shed as many as 25,000 newsroom jobs. The United States has just under half the number of local newspaper journalists working today as it did in 1990. Jobs in local broadcast radio and television have suffered in similar ways as many owners have responded to a changing market by downsizing newsrooms and requiring the remaining reporters to cover more beats.

Few local outlets have reporters who focus exclusively on debunking the sorts of lies that were endemic in 2016. And it’s not just about calling out the fibs on Facebook or along the campaign trail. When we have fewer reporters covering other important civic issues, voter participation drops, political corruption increases and lawmakers bring in less funding for communities. With less local reporting, diverse perspectives in the community go ignored.

New hyperlocal websites and nonprofit news organizations are filling some of the gaps, but they can’t compensate for decades of loss.

There’s hope we can fix this before the next national election. Right now we have a tremendous opportunity to ensure that both existing local newsrooms and startups have the money they need to do the reporting that supports civic life. In June the Federal Communications Commission began a long-awaited auction that will involve a major redistribution of the public airwaves. The FCC is urging broadcasters, including dozens of public television stations, to abandon their channels or move elsewhere on the dial to free up bandwidth for data-hungry users of mobile services like AT&T and Verizon.

This is potentially the most important development for local news and information since President Lyndon Johnson signed the Public Broadcasting Act of 1967, which helped establish NPR, PBS and their many local affiliates and programs.

The FCC auction is estimated to fetch as much as $60 billion for broadcasters in exchange for their spectrum. Of that total, nearly $6 billion is likely to go to the owners of public television stations.

Past public support has brought us award-winning programming like "Frontline," "POV" and "Fresh Air." The FCC auction’s proceeds could bring in many times the funding for innovative local media. This could trigger a seismic shift in the local news landscape and help form a bulwark against the fake news that’s overrun social media.

According to new Free Press research, at least 54 public television stations around the country have agreed to put their licenses up for bid at the FCC. Some of these stations are held by publicly accountable institutions like school boards; others are public stations owned by private institutions. All are obligated to serve the public — and instead of shutting down, they have the opportunity to leave behind something even better.

Earlier this week Free Press and the Free Press Action Fund launched News Voices. The campaign — with support from the Democracy Fund Voice, the Geraldine R. Dodge Foundation, the Community Foundation of New Jersey and others — will focus on ensuring that a portion of the public-station revenue from this auction is used to support responsive local journalism, serious investigative reporting and essential public media.

We’re focusing first on New Jersey. Sandwiched between the New York and Philadelphia media markets, New Jersey receives little to no coverage of its state and local governments. New Jersey owns four public TV licenses, which the FCC estimates could fetch as much as $2.3 billion at auction.

The opportunity is very real. If the campaign is successful, as much as $250 million of the auction revenue from these stations would be placed in a public fund. Proceeds could then be used to set up cutting-edge investigative newsrooms in cities like Jersey City, Newark and Trenton or build innovative tools to help residents sort through local data and public records. Other ideas for funding will depend on the needs and input of each New Jersey community, something Free Press has been assessing through a series of local meetings across the state.

Through the remainder of 2016 and beyond, Free Press and its local partners will lobby state officials in New Jersey to create a public trust fund dedicated to meeting community-information needs. And we’re mobilizing people to urge policymakers to make the fund a permanent resource for better local journalism.

New Jersey isn’t the only region where spectrum proceeds could have a positive impact on local news and information. Free Press is looking to expand this campaign to other parts of the country and sees similar potential in cities including Chicago, Los Angeles and Washington, DC.

This auction could be a game changer for communities struggling to field enough reporters to cover local affairs. It could underwrite other local efforts to engage residents in the making and distribution of news, reach underserved populations and breathe new life into communities.

But the opportunity will be lost if we don’t act now.