How will a Trump presidency impact women?

Amanda Marcotte sat down with Sonia Ossorio, the president of the National Organization for Women-NYC Chapter

By Kevin Carlin - Charlie May 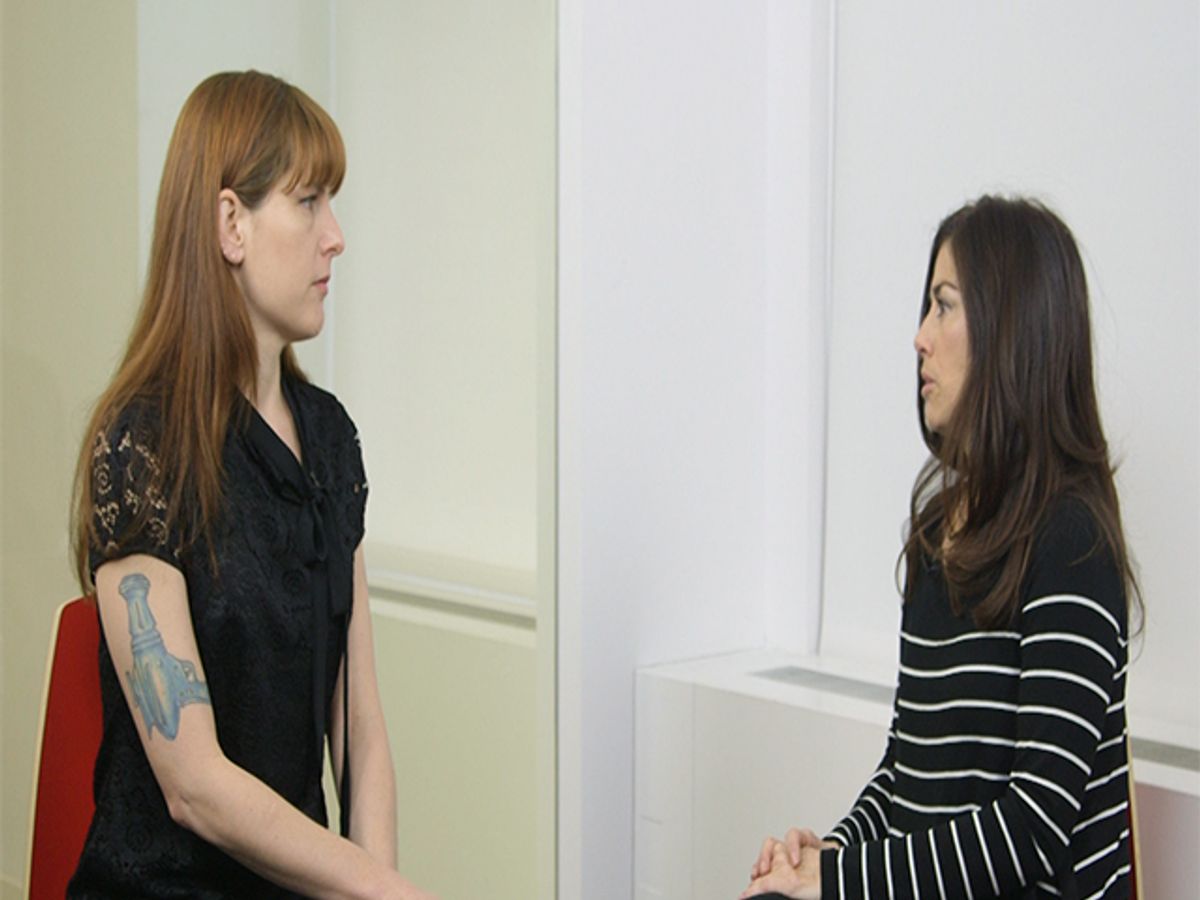 Amanda Marcotte sat down with Sonia Ossorio, the president of the National Organization for Women NYC Chapter, to discuss how the President Donald Trump will affect women.

“We have to be as vocal, and as empowered, and feel as committed to our ideals — those of us who reject bigotry, and racism, and intolerance — we can’t sit on the sidelines,” Ossorio said, about her message moving forward.

Since the election, many women have feared that Obamacare will be repealed, stripping healthcare from millions. For women, this includes accessibility to birth control. If the GOP controlled government continues its attacks on Planned Parenthood, more people would also lose sexual education and contraceptive devices.

Ossorio expressed that all of the fears women have had over the years are “now on the cusp of happening.” Organizations like Planned Parenthood “actually could be defunded,” she added.

“I think for too many people around the country, all they think about is that Planned Parenthood does abortions, which is small percentage of what they do.”

Despite the election results, Ossorio urges women, and all those who care about women’s rights, to continue to fight for what they believe in.