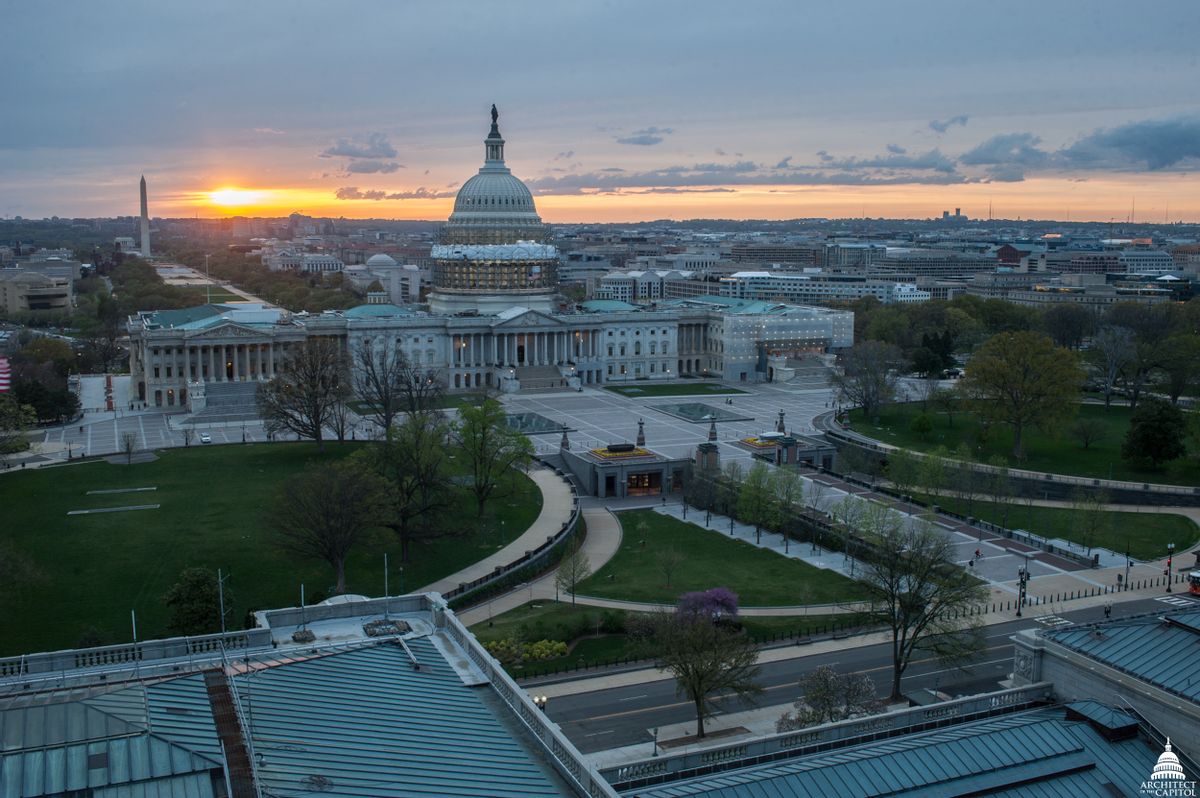 (Architect of the Capitol)
--

This article was originally featured on Right Wing Watch.

Garlow posted dozens of photos from the event on his Facebook page last week, revealing that in addition to hearing from Barton, the pastors at the town hall met with several members of Congress, including Sen. Ted Cruz, Rep. Trent Franks and Sen. Chuck Grassley. At one point, Rep. Barry Loudermilk even led the group in prayer.

Two of the pastors who participated in the event, Dave Kistler of the North Carolina Pastors Network and Dale Walker of the Tennessee Pastors Network, discussed their experiences on the American Pastors Network’s “Stand in the Gap” radio program last Friday.

Kistler revealed that U.S. Senate Chaplain Barry Black preached to participants and reportedly prophesied that a revival is about to sweep America and “it will commence . . .  in the halls of Congress” and Walker concurred.

Kistler also revealed that in addition to praying in the Kennedy Caucus Room in the Capitol, pastors were given access to the U.S. Senate chamber by Rep. Louie Gohmert. In the senate chamber, he said, “we got on our knees . . .  and it sounded almost like a labor room as people were crying out to God for the revival that Chaplain Black believes is coming and that we believe is coming.”

“To do that in the Senate chamber was an absolutely astounding opportunity,” Kistler said, “and again it puts an exclamation point on the Senate chaplain’s assessment that revival is on the way and may indeed begin in the halls of Congress.”