It's been a record-warm autumn: November was the second warmest on record in most of the U.S.

Through November, 2016 as a whole has been the second hottest in 122 years of record keeping 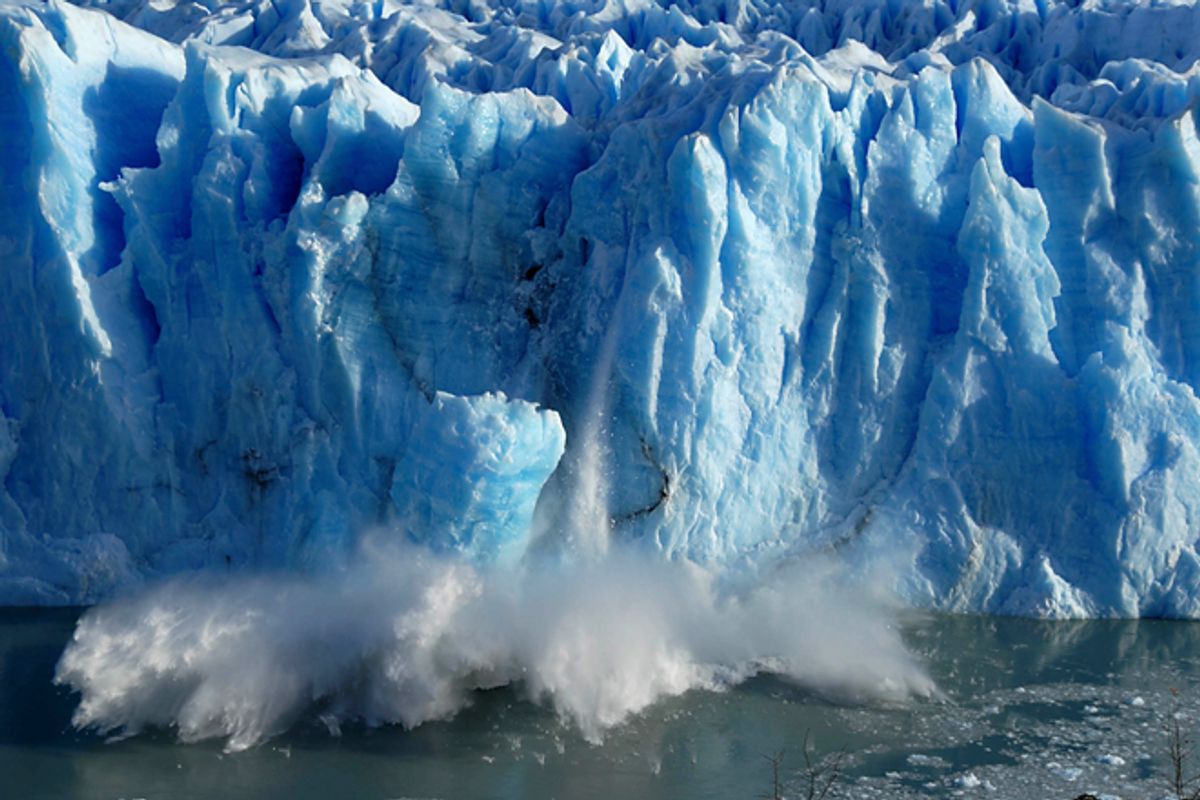 Through November, 2016 as a whole has been the second hottest in 122 years of record keeping, the National Oceanic and Atmospheric Administration announced Wednesday, and now there’s only one month to go.

"Even if December were one of the 20 coldest on record, the average temperature in 2016 for the CONUS would still be second warmest,” Chris Fenimore, a physical scientist with NOAA’s National Center for Environmental Information, said in an email.

Alaska, meanwhile, continues to see its hottest year by a large margin. All of these temperature records are in line with the broader warming of the planet caused by heat-trapping greenhouse gases that will also help 2016 easily beat out 2015 as the hottest year on record globally.

The contiguous U.S. was 6.3 degrees above the 20th century average of 41.7 degrees for November, with every state recording an above-normal monthly average temperature. Idaho, North Dakota and Washington were all record warm for the month, while another 15 states had their second or third warmest November.

November is the second-fastest warming month for the U.S. (second only to January), with temperatures rising at the rate of 6.6 degrees per century since 1970, according to NOAA.

The warmth was driven by persistent high-pressure systems, particularly over the South, Fenimore said.

Temperatures deviated the most from normal across the northern tier of the country, averaging around 6 degrees above average in Wisconsin, Michigan and Minnesota.

Both daytime highs and nighttime lows were record warm throughout the season. One of the hallmarks of man-made warming is that record highs will outpace record lows, as they already have been in the U.S. by about 2-to-1 since the beginning of this century. Without the boost of global warming, that ratio would be 1-to-1 over the long-term. A recent study suggests that if greenhouse gas emissions aren’t controlled, that ratio could balloon to 15-to-1 by the end of the century.

Alaska statewide temperature index update through Dec. 5. 7 of last 8 days in bottom tercile. (should have 113 days through Dec. 5). #akwx pic.twitter.com/MlbK33flZq

For November 2016, the ratio of daily record highs to lows was a stunning 48-to-1 across the country, the highest in the NCEI records, according to meteorologist Guy Walton, who tracks these records.

For the year-to-date, the U.S. is in second place for hottest year on record, just 0.1 degrees behind the record-holder, 2012. If December ends up around average, the contiguous U.S. will come in about 0.4 degrees under 2012.

December started off mild, but a bout of cold weather is spreading across the Lower 48 this week, with another period of potentially even chillier weather next week. What the rest of the month will be like, though, is outside of the reliable window of forecasts.

All but one state is having a top 5-warmest year (the exception is Louisiana, which is having its sixth warmest). Six states — Georgia, Montana, North Carolina, North Dakota, South Carolina and Virginia — had their warmest year through November.

Alaska is still the standout state, though, with a year-to-date temperature 6.2 degrees above normal. Three of the past four years have been record warm there.

The broader Arctic has also been exceptionally warm this year, fueling repeated months of record-low sea ice, including in November.

Those incredibly high Arctic temperatures are helping to push the planet to its hottest year on record. According to NOAA, 2016 was 0.18 degrees ahead of 2015 through the end of October.