The legendary Watergate reporter came out hard against the president-elect 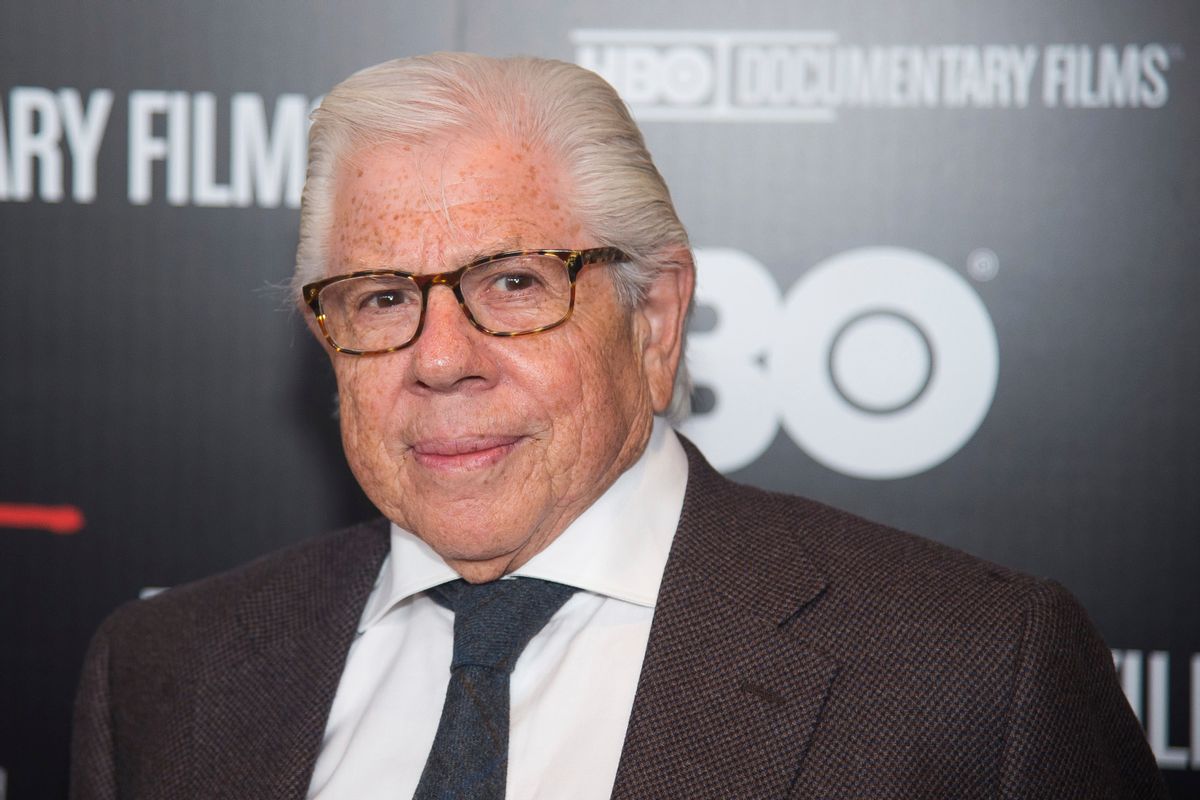 Bernstein's reporting with Bob Woodward at the Washington Post in the 1970s exposed the Watergate scandal and eventually led to former President Richard Nixon's resignation.

Bernstein said during an appearance on CNN's "Reliable Sources" on Sunday that, "No president, including Richard Nixon, has been so ignorant of fact and disdains fact as this president does." He says, "it has something to do with the growing sense of authoritarianism he and his presidency are projecting."

He cites as an example Trump using Twitter to slam an Indiana union leader over criticism of Trump's deal with Carrier. Bernstein says Trump's approach amounts to "bullying."

Bernstein works as a CNN commentator.

The Trump camp didn't immediately return a request for comment.