Rand Paul says he'll vote against John Bolton in committee: "I’m an automatic no on Bolton"

Donald Trump's choice for No. 2 in the State Department is going to have an uphill battle for confirmation 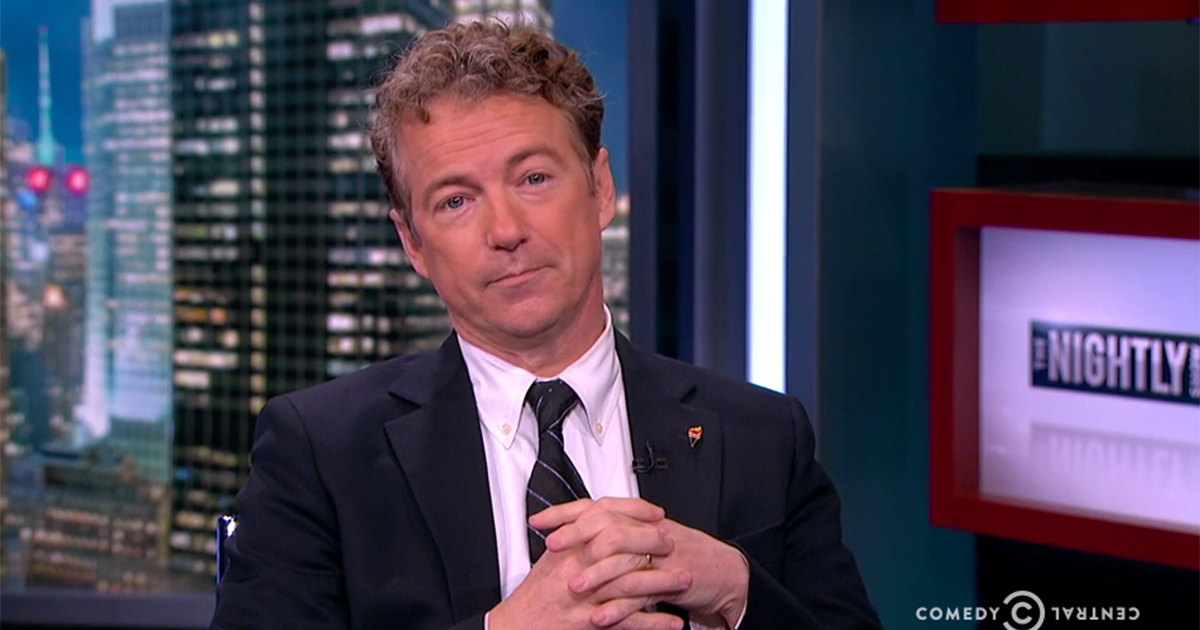 Senator Rand Paul wants nothing to do with John Bolton, the former U.S. ambassador to the United Nations, whom President-elect Donald Trump reportedly pegged as No. 2 in the State Department.

“I’m an automatic no on Bolton,” Paul said on ABC’s “This Week” on Sunday. “He should get nowhere close to the State Department.”

Paul, a Republican who serves on the Senate Foreign Relations Committee, may hold the deciding vote that determines Bolton’s fate. With 10 Republicans and nine Democrats on the committee, Paul’s vote against Bolton could block the hawkish foreign policy czar from getting out of committee, thereby barring him from reaching the Senate where a simple majority vote would confirm his nomination.

“John Bolton doesn’t get it. He still believes in regime change. He’s still a big cheerleader for the Iraq War,” Paul said. “John Bolton is so far out of it and has such a naive understanding of the world.”

Bolton has controversial positions, to say the least, relating to the Middle East. He is one of the most hawkish neoconservatives. Not only does he still believe the Iraq War was a great idea, he also advocates a war with Iran. Bolton's potential appointment to the State Department is curious considering Trump campaigned on an isolationist foreign policy platform.

Beyond his extreme, militant stances, Bolton's confirmation could be made difficult due to his recent hot take. While making an appearance on Fox News on Sunday, Bolton audaciously claimed the hacking of the Democratic National Committee and the Republican National Committee was a possible false flag operation pulled off by the Obama administration. A theory that is more farcical than Bolton's assurance that Iraq had weapons of mass destruction. At least his balance is OK.

.@AmbJohnBolton tests out the Simply Fit Board... pic.twitter.com/Jb2pFNBCXs