What jobs have the highest rates of suicide in the United States? Not jobs in tech

The suicide rate is up in this country. How does work factor in? 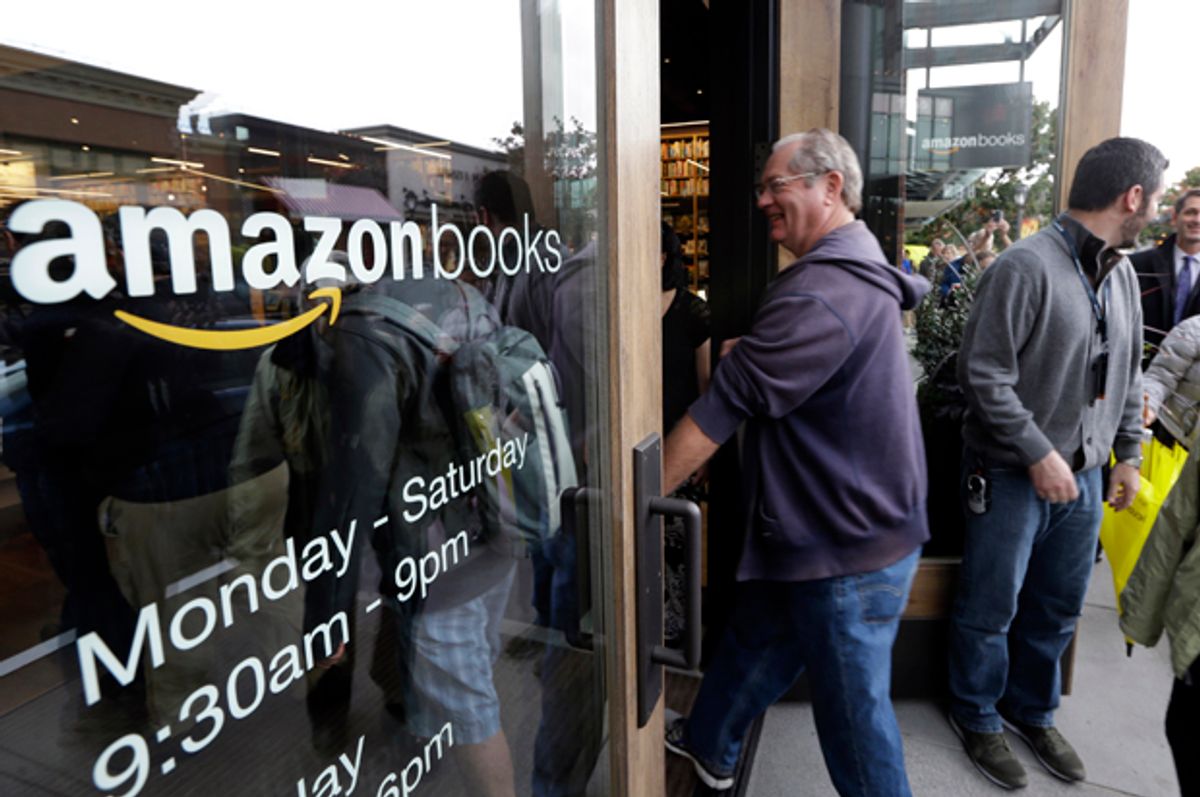 An Amazon worker was recently injured in a suicide attempt after he jumped off a company building in Seattle. Bloomberg reported that the employee had been put on a "performance improvement plan" after asking for a department transfer. As Gawker has reported, these performance plans, or PIPs, are invasive corporate tools that generally signal an upcoming termination.

Many Americans are aware of the Foxconn suicides in China where Apple products are made, but what about workers who kill themselves in the United States? A National Center for Health Statistics study released in April shows that the nation's suicide rate has surged to a 30-year high. The increase was particularly high for women and middle-aged people.

Comprehensive data comparing suicide rates among occupations is understudied, but perhaps the best report yet came out this summer when the Centers for Disease Control and Prevention released a report that looked at 12,300 suicide deaths from 2012 across 17 states. Topping the list was manual laborers, who often work in isolated environments and regularly face the threat of unemployment. Farm workers, fishermen, lumberjacks and others workers in forestry and agriculture averaged about 85 suicides per 100,000 people. The second slot belongs to carpenters, miners, electricians and construction workers, who averaged 53 suicides per 100,000 people.

Notably absent were technology workers. Amazon employs 20,000 people at its Seattle headquarters, where the recent suicide attempt occurred. The company made headlines in 2015 after The New York Times ran a story detailing the stressful, competitive nature of its workplace. Dina Vaccari, who worked at Amazon from 2008 to 2014, told the paper, "I was so addicted to wanting to be successful there. For those of us who went to work there, it was like a drug that we could get self-worth from.”

Amazon disputed this assessment of the company.

However, the CDC report states that there is no reason why the technology sector would be immune.

"Occupational groups with higher suicide rates might be at risk for a number of reasons," its report said, "including job-related isolation and demands, stressful work environments and work-home imbalance, as well as socioeconomic inequities, including lower income, lower education level and lack of access to health services."