Investing heavyweights are moving their assets and funds out of fossil fuels at a record pace. 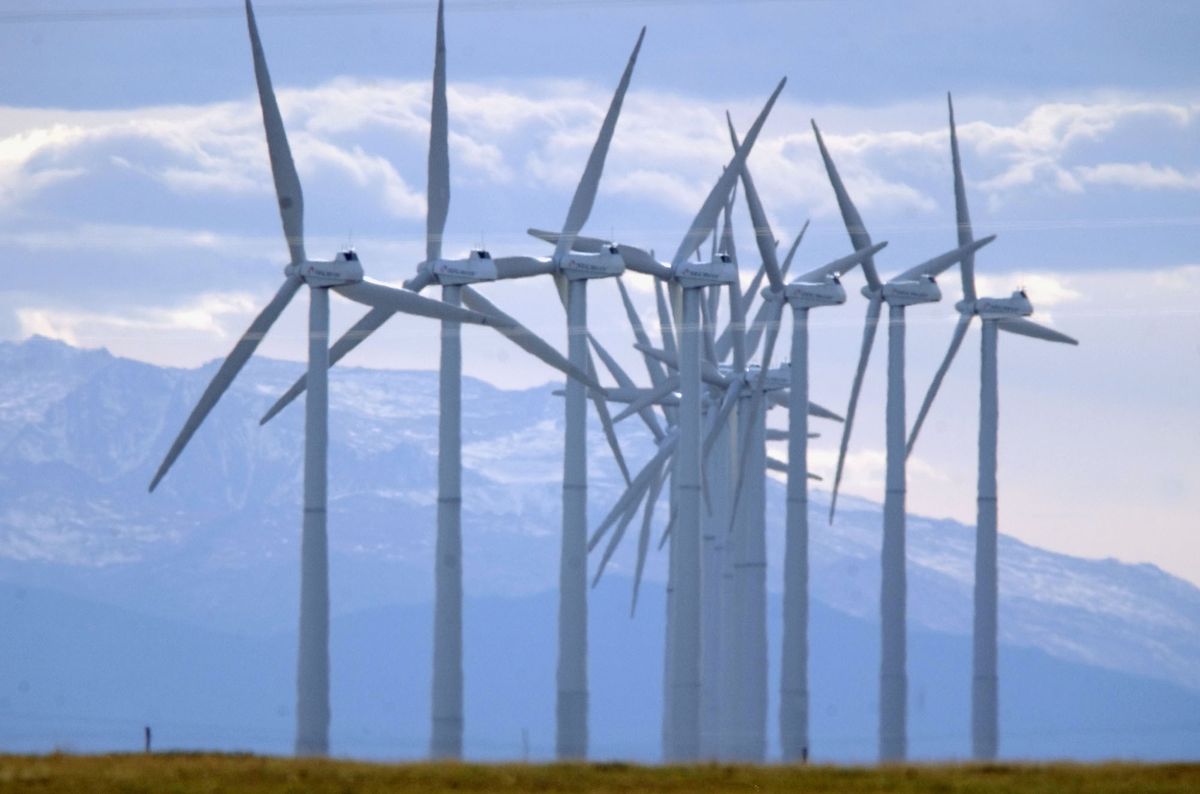 Investing heavyweights are moving their assets and funds out of fossil fuels at a record pace.

A network of local governments, pension funds, faith organizations, philanthropies and wealthy individuals representing $5.2 trillion in assets have committed to — and in some cases already started — divesting from fossil fuel companies, according to a report released on Monday.

That’s a huge sum of money for a movement that started just four years ago on U.S. college campuses and its growth is likely to continue as the world strives to reach its climate goals.

“It’s pretty clear that the growth trajectory is enormous,” said Ellen Dorsey, the executive director of the Wallace Global Fund.

In the past 15 months alone, the assets represented by the fossil fuel divestment movement have doubled. As of December 2016, there are 688 institutions and 58,400 individuals across 76 countries who are on board with divesting from fossil fuels, according to the report. The analysis was completed by Arabella Advisors, a philanthropy services firm.

Dorsey said that the Paris Agreement, which was finalized one year ago on Monday and went into effect last month, raises the stakes of divestment and also sends a message that more money will need to flow into clean energy if the world is to stay below the 2°C threshold. That’s led firms representing $1.2 trillion in assets in the report to move toward a divest-invest strategy of taking the money they’re pulling out fossil fuels and putting it into clean energy.

More recently, Google announced that it would purchase the equivalent of 100 percent of its energy needs from renewables in 2017. The company is already the largest private buyer of renewable energy in the world in large part because it makes economic sense.

And on Sunday, a group of investors worth $170 billion led by Microsoft co-founder Bill Gates announced a $1 billion fund dedicated to investing in clean energy innovation. Similar to Google, the main driver for the new fund, dubbedBreakthrough Energy Ventures, is dollars and cents.

“It’s such a big market that the value if you’re really providing a big portion of the world’s energy, the value of that will be super, super big,” Gates told Quartz.