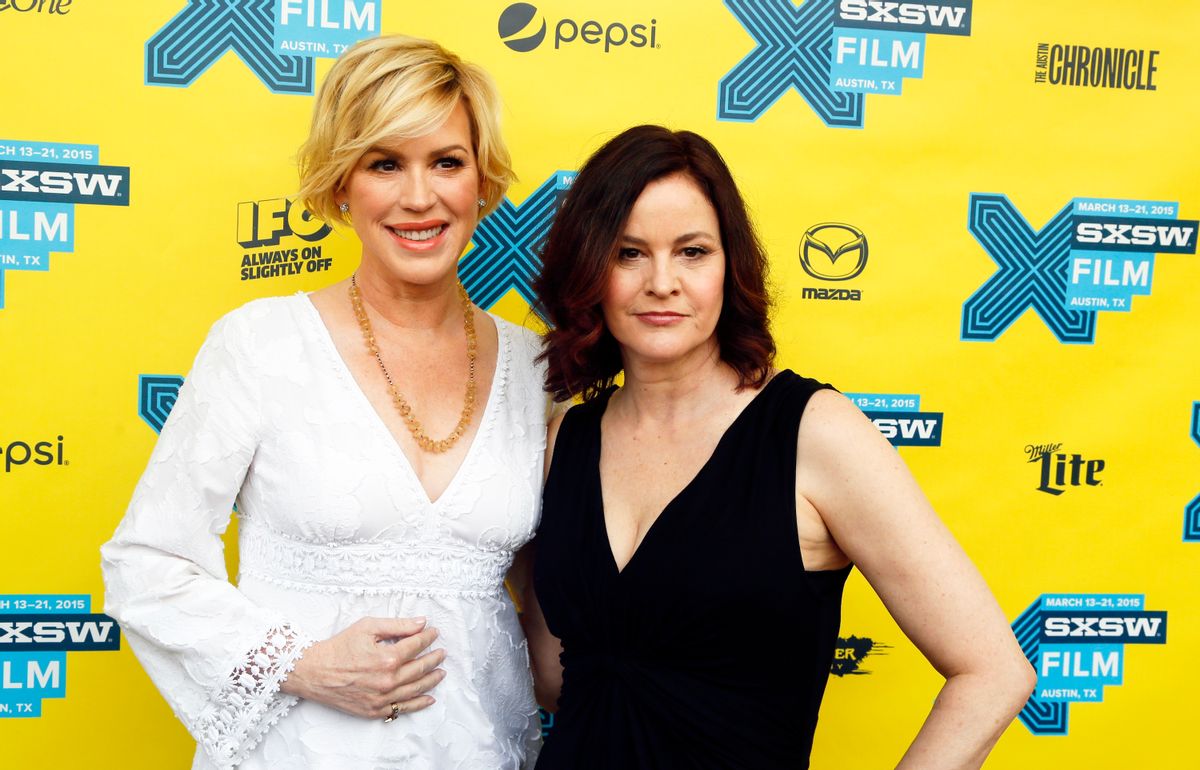 WASHINGTON — While not usually regarded as a golden age of American cinema, the 1980s produced plenty of popular classics — and a few more of them have now been added to the prestigious National Film Registry.

The Library of Congress announced Wednesday that "The Breakfast Club," ''The Princess Bride" and "Who Framed Roger Rabbit" are among the 25 movies tapped for preservation this year. They join three other more obscure 1980s titles on this year's list.

The library selects movies for preservation in its audio-visual vault in Culpeper, Virginia, because of their cultural, historic or artistic importance. This year's picks bring the total number of films in the registry to 700. The choices have become increasingly diverse and eclectic since the registry began in 1989.

Still, the library always makes room for some crowd-pleasers.

Considered a feminist landmark for its portrait of women who stand up to abusive partners and find liberation on a crime spree, "Thelma & Louise" achieved a rare distinction when its co-stars, Geena Davis and Susan Sarandon, were both nominated for the best-actress Oscar. (Jodie Foster won that year, for "The Silence of the Lambs.") It's the third movie directed by the prolific Ridley Scott to join the registry, following "Alien" and "Blade Runner."

"I am very honored and proud to be acknowledged by the Library of Congress," Scott said in a statement. "'Blade Runner' will now have two great ladies to keep him company."

Lauded for its sensitivity, "The Breakfast Club" (1985), from writer-director John Hughes, is the most enduring collaboration of the so-called "Brat Pack," a short-lived troupe of young stars that included Anthony Michael Hall, Judd Nelson and Ally Sheedy.

Two years later, "The Princess Bride" charmed audiences with its mix of fantasy, action and humor and its innovative screenplay that allowed a young boy (Fred Savage) to provide running commentary on the story.

With its mix of live action and animation, "Who Framed Roger Rabbit" was a genuine breakthrough that looks quaint in retrospect. Director Robert Zemeckis' wacky 1988 film noir, set during Hollywood's golden age, imagined cartoon characters living alongside their human collaborators and grappling with off-screen complications including blackmail and murder.

In "Roger Rabbit," humans sharing space with cartoons was so novel it had to be part of the plot. Now, thanks to the perfection of digital effects in movies such as "Titanic" and the "Lord of the Rings" trilogy, movie audiences can hardly distinguish between what's real and what's animated.

"Rushmore" (1998) is the first movie from whimsical auteur Wes Anderson to be added and is one of just a handful of films to be selected fewer than 20 years after its release. Movies must be at least 10 years old to be included.

One of a few Disney animated movies not based on fairy tales, "The Lion King" (1994) was part of the studio's early-1990s renaissance. It proved so sturdy that a Broadway adaptation with avant-garde costumes became wildly popular.

This year's other '80s selections are "The Atomic Cafe" (1982), a compilation of clips about the threat of nuclear war; "The Decline of Western Civilization," director Penelope Spheeris' 1981 documentary about the hardcore punk rock scene in Los Angeles; and "Suzanne, Suzanne", a 1982 documentary short about a black woman's struggles with addiction.

The oldest of this year's selections is "Life of an American Fireman" (1903), considered by film historian Charles Musser to be an innovative early American film for its use of editing, storytelling and the relationship between shots.

Among the lesser known but historically significant selections is a series of short films by Solomon Sir Jones, a Baptist minister and amateur filmmaker. Shot on then-new 16mm cameras, his silent films documented African-American communities in Oklahoma between 1924 and 1928.

From The Wires National Film Registry Rushmore The Lion King