For a city with no economy, ruined infrastructure and 37 percent illiteracy, emergency aid isn't nearly enough 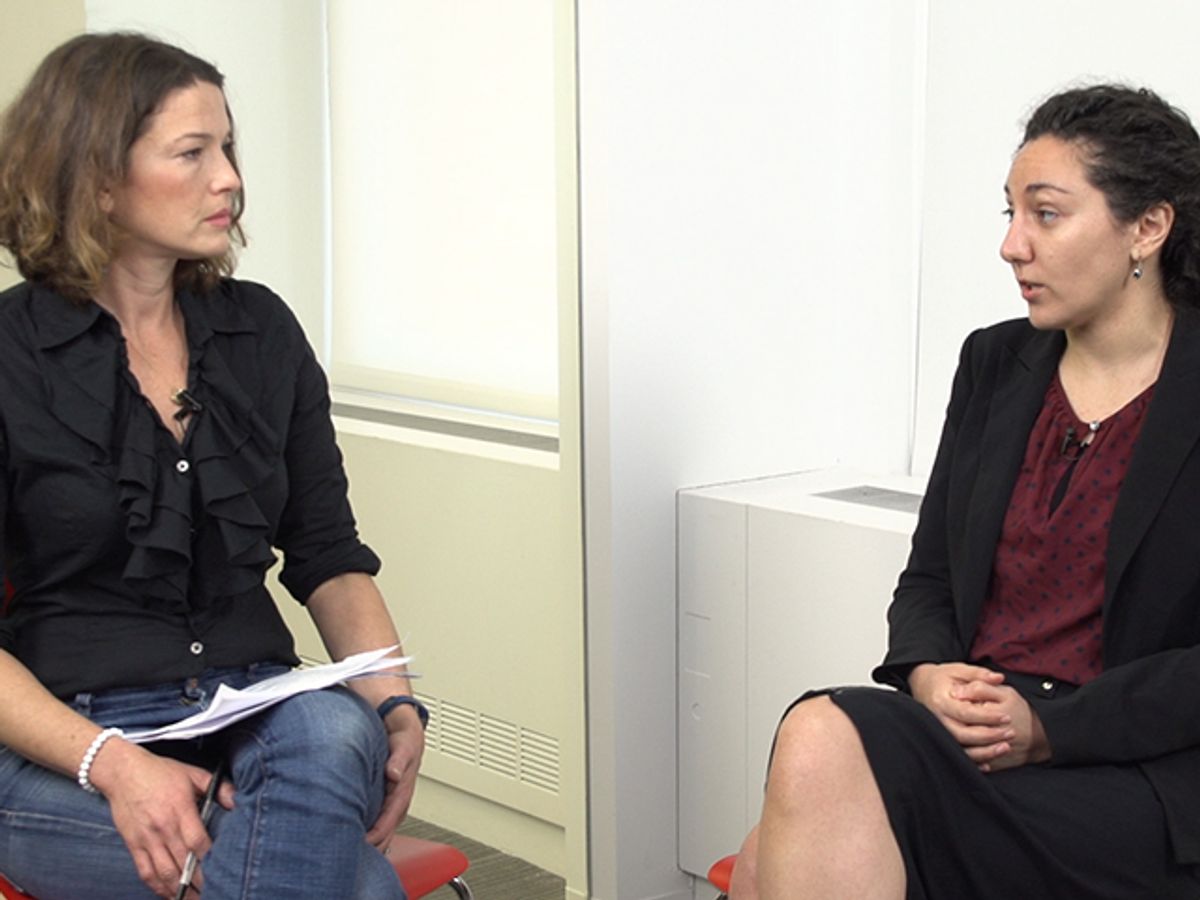 When Donald Trump visited Flint, Michigan, in September, he joked, “It used to be cars were made in Flint, and you couldn’t drink the water in Mexico. Now, the cars are made in Mexico and you can’t drink the water in Flint.” If voters didn't warm to this icebreaker about their drinking-water situation then, the future for Flint residents now seems even chillier under the president-elect’s apparent plans to gut environmental regulation.

The Flint public-health crisis happened because of a combination of government cost-cutting and private sector waste dumping. And if the current EPA did little to help Flint, Trump’s dislike for the Clean Water Rule and his plan to replace federal EPA workers with part-time corporate CEOs does not bode well for largely forgotten poor communities in America. In that sense, Flint is the test case.

To hear Michael Hood, co-director of the disaster relief organization Crossing Water, describe Flint, you would think the apocalypse had already occurred in that city. “It looks like Lebanon in the '80s after it got bombed,” he said by phone from Flint, where he works with a small, self-funded team to deliver water and connect poor and homebound residents with social services. “There are no jobs in Flint, and because of the water crisis, [residents'] homes are worthless. People can’t move, because no one will buy their houses – they’re worth pennies on the dollar.”

Nearly a year ago, the city of Flint declared a state of emergency, and Mayor Karen Weaver recently extended the emergency declaration, saying in a statement two weeks ago, “The fact of the matter is we still cannot drink our water without a filter.”

While media reports have detailed incoming federal funding to address infrastructure problems, and a Nov. 10 order by a federal judge demanded bottled-water delivery to all eligible families, Hood says the situation on the ground remains tenuous, and water is barely reaching those who need it most. “These are people who are not getting any information. We are most concerned about residents who are homebound -- disabled, with no car, or in a wheelchair. “

The city of Flint has long been beleaguered by poverty and the loss of industrial jobs, in a more granular way than its bigger and shinier brother, Detroit. With the decline of the auto industry in the 1980s, Flint began to lose its economic footing. When the larger General Motors plants there closed, things went from bad to horrible. Michael Moore’s 1989 documentary “Roger and Me”, which chronicled GM CEO Roger Smith’s cutbacks of plant workers from 80,000 in the late ‘70s to 50,000 by 1992 (and now, perhaps only 5,000, according to NBC News), seems like a distant memory. Flint remains almost destitute.

It was that destitution that led to the 2014 decision in 2014 to switch the city’s water source to the Flint River, a former water supply that had become filled with known pollutants. The failure to put anti-corrosive chemicals in the river once Flint residents were expected to use this water caused lead to leach off the myriad vintage pipes that carry the city's water. In 2015, large percentages of children who had been blood tested in Flint had elevated lead levels, and an outbreak of Legionnaire's disease, which is associated with bacteria-contaminated water, also occurred.  That disease has killed 12 people in and around Flint over the last two years. Gov. Rick Snyder and state legislators have so far approved roughly $234 million in Flint aid, but disaster relief workers on the ground like Hood say residents aren’t seeing any of it.

“We go in with rapid response service teams of a social worker, a plumber, an EMT or a nurse,” he explains. “We are the kings of ‘mission drift' now – we do lots of water education, and this should be the critical part of the response, but some families are low on food, so we drop off food. We do clothing drops, lots of social service and medical visits. We use the water issue to get in the door, so we can establish a relationship to help with other things.”

Attorneys like Christine Ernst of the nonprofit Earthjustice Environmental Law say the remain cautiously hopeful about President-elect Trump’s campaign promises to fund state revolving funds and drinking water infrastructure.  But she adds, “He also ran on a highly anti-regulatory platform. We as an organization are all concerned.”

Last September, Earthjustice worked with Flint citizens to organize a meeting of impacted residents and members of Congress.  The organization continues to work with Flint residents and federal elected officials to ensure that federal funding reaches the city as soon as possible.

Flint is a majority African-American city of about 102,000 people, and civil-rights advocates cite it as a prime example of environmental injustice and racism in action. An advisory task force report given to Gov. Snyder last March noted, “Environmental injustices often occur when parties charged with the responsibility to protect public health fail to do so in the context of environmental considerations ... Flint residents, who are majority Black or African American and among the most impoverished of any metropolitan area in the United States, did not enjoy the same degree of protection from environmental and health hazards as that provided to other communities.”

For obvious reasons, comparisons have lately been made between Flint and the resistance against installation of the Dakota Access Pipeline by the Standing Rock Sioux in North Dakota. For the past eight months, this Native American tribe and thousands of supporters have been peacefully standing in the path of the Dakota Access Pipeline, attempting to block completion on the grounds of potential water contamination and desecration of their sacred burial grounds.  There, supporters also cite environmental racism and injustice, as the pipeline route was originally slated to run north of the Sioux, near Bismarck; but, the Army Corps of Engineers and Bismarck influencers said the pipeline would cause well water contamination, so the project was re-routed through part of the Standing Rock Sioux's ancestral land - a vast territory where poor Native Americans live.

Of course there are disadvantaged white people in Flint too, suffering the same symptoms of water contamination. This is a complex situation borne of government desperation, poor choices and mismanagement of funds. Emergency managers in Snyder’s administration, like Darnell Earley (who is African-American) were running the city and supported the decision to switch the water supply. Evidence indicates that everyone involved knew the potential dangers of drinking Flint River water, in large part because corporations dump untreated waste there.

Hood argues that generations of poverty and government failure have led Flint residents of color, and immigrants in particular, not to use the water filters afforded them by the state. He cites a 37 percent illiteracy rate, and said that owing to a lack of faith in the government and a widespread inability to read directions, “less than 10 percent of all residents in Flint will use the filter. They are traumatized by the water situation; it’s a failure of trust for so many generations.

“Here’s the devastating piece,” Hood added. “Residents are going to be forced to buy their own water if the funding for Flint runs out. People are going to have to take water money from their food or prescription drug money, and they have no savings. These are parents who will have to tell their kids they must drink tap water, knowing it will poison them. It will haunt them for decades.”

Once an Obama supporter, Hood feels let down by the current president, and fears for water crises the country over under Trump. “I was never more disappointed by Obama than I was this year,” he said. “He came to Flint; he spoke to a group of Flint residents and one group of relief workers. If you were the latter, you felt let down. He never made the emergency disaster declaration he should have made.”

Asked whether Trump is likely to improve matters, Hood isn’t optimistic. “I don’t think Trump will put any effort into Flint," he said. "I would love to be wrong about that. But if Obama didn’t bring the cavalry, Donnie’s not going to do it -- that’s for damn sure."