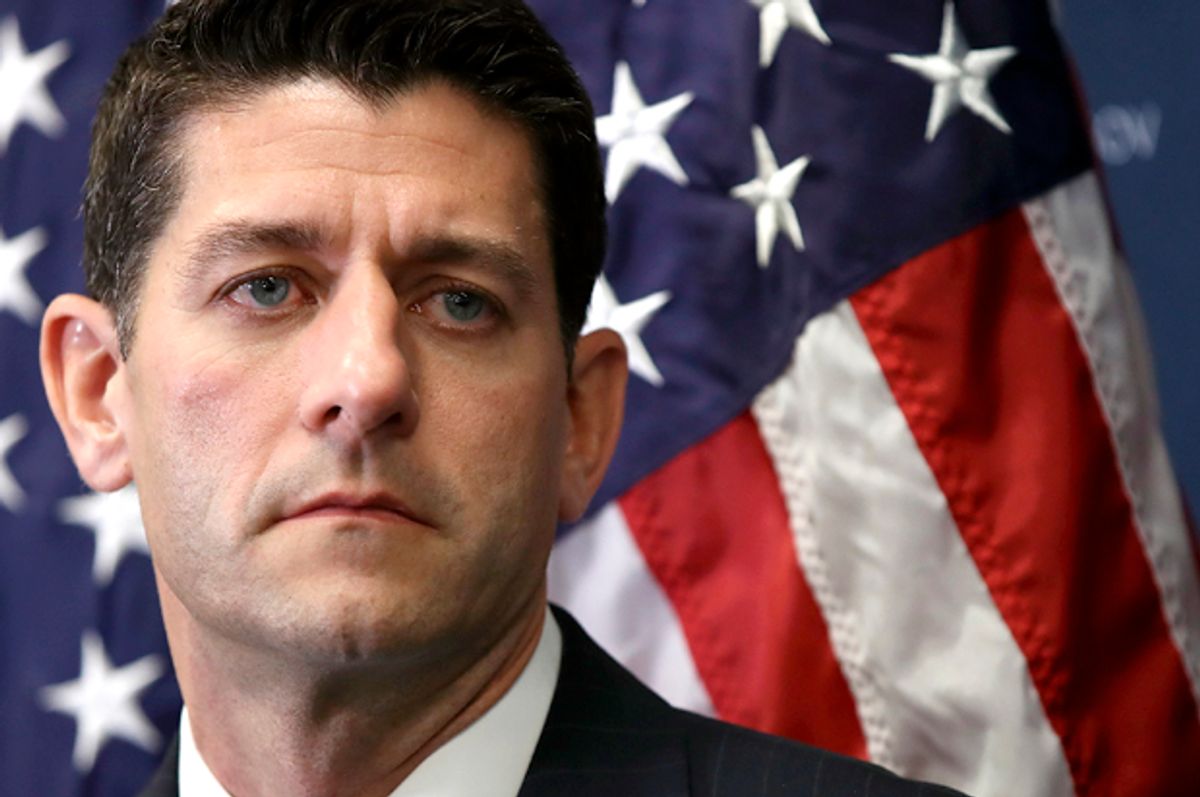 While there has been a lot of speculation about what effect the hacking of Democratic operations by a group with alleged Russian ties had in Donald Trump's victory over Hillary Clinton, a new report from The New York Times illustrates exactly how damaging the hacking was for Democratic Congressional candidates in about a dozen "of the most competitive House races in the country."

The Democratic Congressional Campaign Committee, an organization that seeks to elect more Democrats to the U.S. House of Representatives, was infiltrated by allegedly Kremlin-linked hackers, going by the pseudonym Guccifer 2.0, earlier this year. The same hacker or group of hackers pilfered thousands of documents from the Democratic National Committee and the Clinton Foundation. While Guccifer 2.0 has claimed to be a lone Romanian hacker, security researchers and others, including those in U.S. intelligence, say evidence shows the hacking came from Russia.

The intrusions in House races in states including Pennsylvania, New Hampshire, Ohio, Illinois, New Mexico and North Carolina can be traced to tens of thousands of pages of documents taken from the D.C.C.C., which shares a Capitol Hill office building with the Democratic National Committee.

The document dump’s effectiveness was due in part to a de facto alliance that formed between the Russian hackers and political bloggers and newspapers across the United States. The hackers, working under the made-up name of Guccifer 2.0, used social media tools to invite individual reporters to request specific caches of documents, handing them out the way political operatives distribute scoops. It was an arrangement that proved irresistible to many news outlets — and amplified the consequences of the cyberattack.

The flagship super PAC for House Republicans and several Republican operatives eventually made use of material that was stolen by hackers.

After Florida Democratic House candidate Joe Garcia appeared at a primary debate against opponent Annette Taddeo with a printout of some of the hacked DCCC documents to attack Taddeo, the National Republican Campaign Committee and The Congressional Leadership Fund, a super PAC with close ties to House Speaker Paul Ryan, used the hacked documents to defeat him in the general.

A Leadership Fund ad against Garcia cited a "Democratic Congressional Campaign Committee internal document" as among its source materials to claim "even those backing his campaign called Garcia a flashback to the corrupt politicians of the past":

“This is not a traditional tit-for-tat on a partisan political campaign, where one side hits the other and then you respond,” Kelly Ward, executive director of the DCCC, told the Times. “This is an attack by a foreign actor that had the intent to disrupt our election, and we were the victims of it.”

After Guccifer 2.0 targeted the chair of the DCCC, New Mexico's Ray Lujan, the Democrats sent a letter to his Republican counterpart on Aug. 29 arguing that "the NRCC's use of documents stolen by the Russians plays right into the hands of one of the United States' most dangerous adversaries," and if the National Republican Campaign Committee continued using the materials, the GOP "will be complicit in aiding the Russian government in its effort to influence American elections."

The Times reported that House Minority Leader Nancy Pelosi sent a similar note to Speaker Ryan. In both instances, the Republicans did not answer the letters.

"Speaker Ryan has said for months that foreign intervention in our elections is unacceptable," spokesperson AshLee Strong told the Times.

Citing "senior administration officials," The New York Times reported last week  that U.S. intelligence agencies have determined with a high degree of confidence that Russian operatives also hacked the RNC but didn't release whatever material they stole. Republicans have vehemently denied the report.