Colorado school district will allow teachers to arm themselves 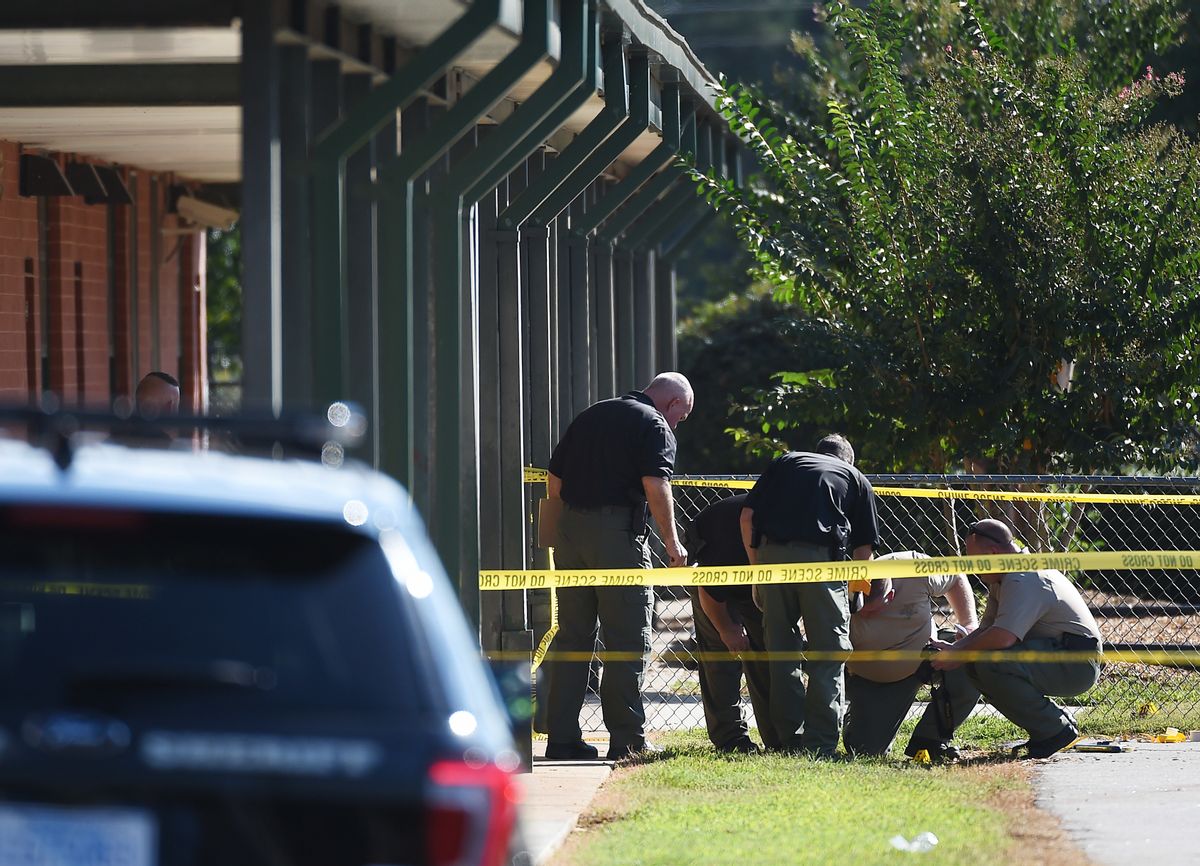 DENVER — A rural Colorado school district decided Wednesday night to allow its teachers and other school staff to carry guns on campus to protect students.

The Hanover School District 28 board voted 3-2 to allow school employees to volunteer to be armed on the job after undergoing training.

The district's two schools serve about 270 students about 30 miles southeast of Colorado Springs, and it takes law enforcement an average of 20 minutes to get there. The district currently shares an armed school resource officer with four other school districts.

Board member Michael Lawson backed the idea not only as way to protect students from a mass shooting, but also as protection against possible violence connected with nearby marijuana grows, which he believes are connected with foreign cartels, the Gazette of Colorado Springs reported (http://bit.ly/2hoSxeQ).

School board President Mark McPherson said a survey showed the community was split on the issue. While staffers would get some training, the retired Army officer said he didn't think it would be enough to help them respond effectively to an active shooter. He worries what would happen if they fired and missed in a classroom.

"We need to leave that to the professionals," said McPherson, who also worries about the risk posed by just having the guns in the school building and how they would be stored.

He said he is only aware of one marijuana growing operation within about 5 miles of the schools. McPherson said he thinks comments about cartel involvement in the area are just rumors at this point.

Some other school districts in Colorado as well as in Texas, Oklahoma and California have also backed allowing teachers to carry weapons following the attack on Sandy Hook Elementary School in Connecticut in 2012.

An undisclosed number of teachers and other employees at a one-school district in Colorado's sparsely populated Eastern Plains are currently being trained after the school board approved the move in July largely out of concern for how long it would take law enforcement to respond.

All had concealed weapons permits and volunteered for the duty, Fleming School superintendent Steve McCracken said. They all must undergo an initial 46 hours of training, including live fire training, plus yearly training and undergo a psychological examination. The firearm training costs a total of $3,000, and the district will also have to spend an unknown amount of money to buy firearms and ammunition. But McCracken said that it still makes more financial sense than trying to hire an outside security officer to protect the school.

The latest Colorado vote came on the fourth anniversary of the Sandy Hook massacre. McPherson said the proposal has been in the works since June and the timing of the final vote was coincidental.