"The person who sent it has been properly counseled," according to Trump spokesman Sean Spicer 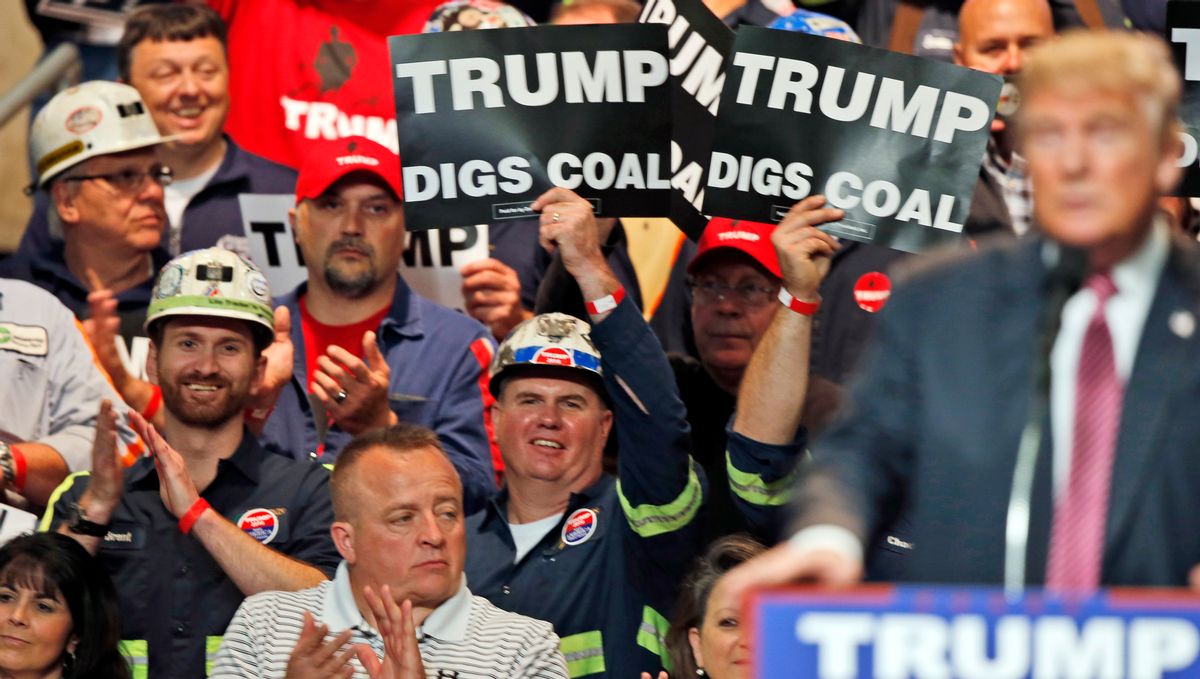 Donald Trump's transition team on Wednesday denounced a controversial survey it sent to the Department of Energy requesting the names of employees working on climate change.

"The questionnaire was not authorized or part of our standard protocol," Trump spokesman Sean Spicer told Reuters. "The person who sent it has been properly counseled."

The transition team ... asked the agency to list employees and contractors who attended United Nations climate meetings, along with those who helped develop the Obama administration’s social cost of carbon metrics, used to estimate and justify the climate benefits of new rules.

Earlier this month, The Center for Media Democracy published the Trump administration's energy agenda, which CMD said "outlines fourteen policies to be expected from President-elect Trump, which collectively amounts to a fossil fuel industry wish list and which would be devastating for attempts to slow climate change."