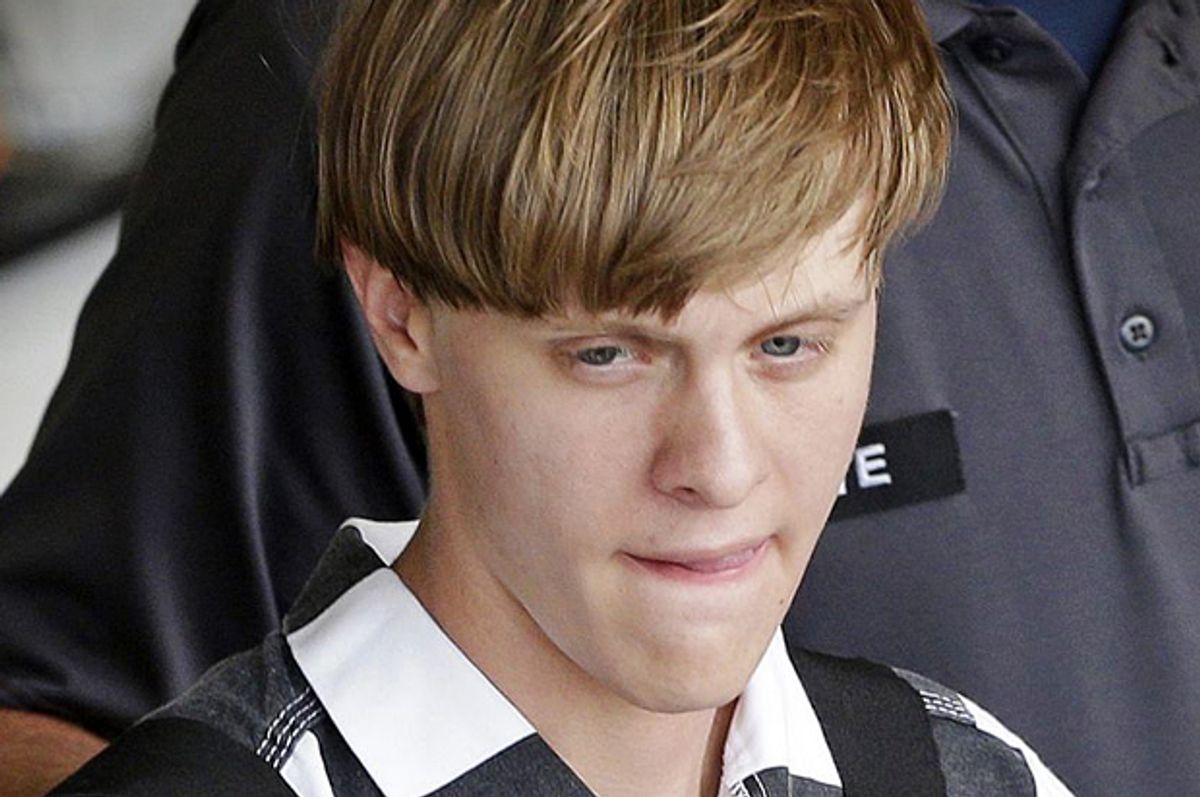 After nearly a week of hearing painful testimony and two hours of deliberations, a federal jury found Dylann Roof guilty of hate crimes in the June 2015 massacre of nine parishioners at a historically black church in Charleston, South Carolina. The jury of nine white people and three black people was unanimous in its guilty verdict on all 33 counts, including hate crimes and obstruction of the practice of religion. Murder charges are still to come in South Carolina state court.

The 22-year-old defendant did not contest the charges against him and remained expressionless as the verdict was read, according to reporters in court.

After being welcomed into Emanuel African Methodist Episcopal Church’s bible study in June 2015, Roof sat among the parishioners and then “executed them because he believes they are nothing but animals,” Williams told jurors.

Roof admitted to the killings shortly after he was arrested in a videotaped confession that was played in court last week, in which he detailed his account of the killings and his racist motivations for carrying them out.

“I had to do it because somebody had to,” he said. "Blacks are raping and killing white people on the streets every day."

A recent poll found that 65 percent of African Americans in South Carolina want Roof’s life to be spared. By comparison, nearly the same number of white people in the state believe he should be executed for his crimes.