BULLSH**TER OF THE DAY: Michelle Malkin, for her ill-advised freestyle on the Hamilton electors

It's unclear whether the right-wing pundit was attempting to rap, but if she was, she should never ever do it again 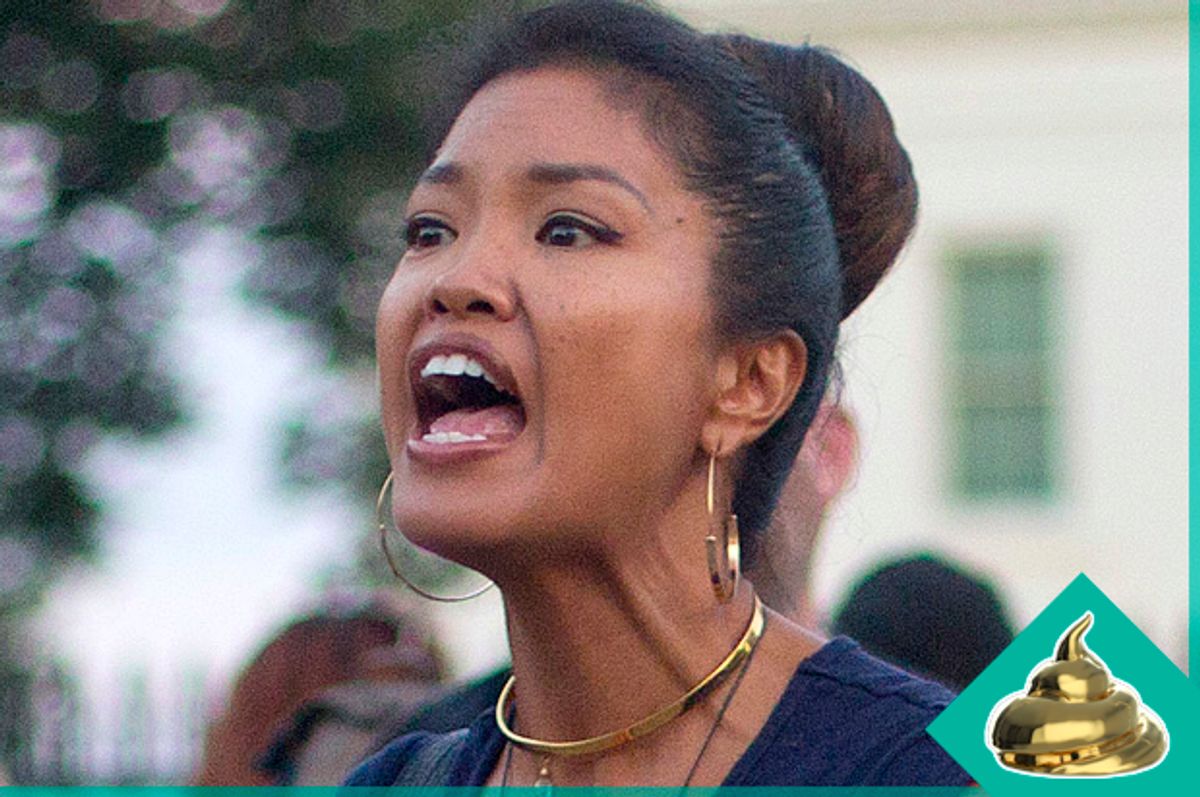 Malkin is talking about the Hamilton electors who are trying to get at least 37 electors to defect, thereby preventing the election of Donald Trump, thus leaving it up to the House of Representative to elect the next president of the United States.

If you call them traitors and saboteurs, you might as well call the Founding Fathers that as well. In fact, they are called the "Hamilton electors" in reference to Alexander Hamilton’s Federalist Paper No. 68 that asks to oppose "cabal, intrigue, and corruption" by any means. And that is precisely what these electors are trying to do — as it has been done twice before in American history. If you think putting the interests of the country above yourself is being "a traitor," I don't know that I can help you.

Malkin belongs to a certain category of women who agrees with our patriarchal system that most women are inferior, and they are the exception. Thus, she has joined in the sexist criticism of Hillary Clinton's "screech speech," and she has called birth control regulation an "abortion mandate." But worst of all, she even criticized Queen B for "shaking her ass" at the Super Bowl! That's enough already.

Bullshitter Of The Day Michelle Malkin