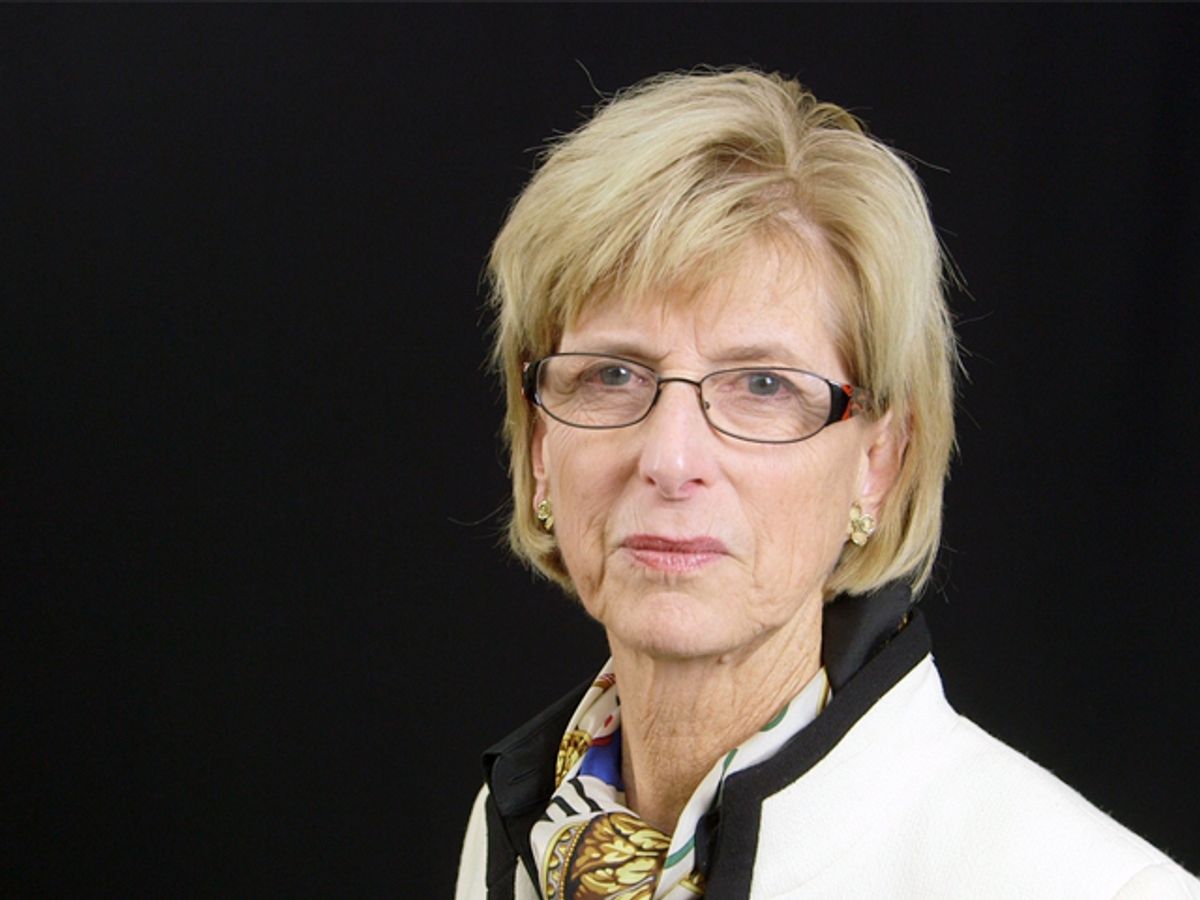 Christine Todd Whitman, former New Jersey governor and Environmental Protection Agency chief under George W. Bush, was highly critical of Donald Trump during his entire presidential campaign. Now she’s a vocal critic of Trump’s cabinet picks, especially in the areas of energy and the environment. Whitman feels so passionately about creating policies to mitigate climate change that she resigned from the EPA during her term to protest the Bush administration’s skeptical approach to policies like the Kyoto Protocol.

Whitman hates that Rick Perry, Trump’s would-be energy secretary (who once called Trump’s campaign a “cancer on conservatism”), said during his own 2012 presidential bid that he wants to scrap the agency entirely. She’s also furious about Trump’s EPA pick, Scott Pruitt, who is fiercely opposed to President Obama’s Clean Power Plan.

“I think his supporters were probably very pleased with all these moves,” Whitman said during a Salon Talks interview. “What worries me is throwing out the baby with the bathwater, that there's not going to be an intelligent discriminatory look at the actions that they take. I mean, I understand it's very easy to hate regulation because they cause people to change behavior or spend money for a problem they may not think exists, but you gotta remember that regulations are also put there to protect. They are protections as well. Now, are there too many of them? Sure. Are there ones where we don't need that kind of protection anymore? Absolutely. Is it very hard to dial back a government program? We know how they just grow and grow and grow.”

Against this tumultuous backdrop, however, Whitman did offer a possible middle ground for Trump and his advisors: nuclear power.

“I would think that Donald Trump would like nuclear, again because of the job potential and for the fact that we are – as I say, with four reactors that are using an American technology in China it’s 15,000 jobs over here,” Whitman told Salon. “He should like that as well so it would be something that I think he should support. I suspect he will, I mean, he's said he's not against nuclear, he’s said nuclear should be part of it. He doesn't believe in the renewables but he said you should look at nuclear before we start to try to sell off all the public lands for drilling.”

Whitman said nuclear should appeal to both sides of the aisle.

“You have the environmentalists on the Left who want clean air, and while none of them are going to embrace nuclear and go out and be champions, they aren't fighting in the way they have. And, in fact, there are a couple of major environmental groups that are siding with Andrew Cuomo in New York in his new proposed regulations that would recognize the outside role that nuclear plays in keeping the air clean," she said. "And from the right and Republicans, nuclear provides jobs that pay some thirty percent more than a similar job in that area. They throw off some 430 million annually and taxes to the state and locale where they are located so they're very good jobs.”

Whitman acknowledged that companies haven't properly figured out how to store wind or solar power in a cost-effective way, leading the economics of “clean energy” in doubt. In Germany, as The Wall Street Journal has outlined, government mandates and subsidies that would cost an estimated $1.4 trillion for “clean energy” projects as well as a drawdown of nuclear power have backfired, causing German emissions to increase.

“Now [Germans are] facing the reality, they're paying more as most of their reactors were in the rural valley, which is their industrial heartland,” Whitman said. “And they're finding they're paying more for energy and they're polluting more, and yet they're one of the first that was stepping up to reduce carbon and the Kyoto Protocol. Although when we got out of it the only developed country that actually ratified the Kyoto Protocol was Romania, so the rest of them came on board after we said ‘no thank you.’”

So while Whitman is skeptical of Trump’s ability to keep his promises to coal country that he’ll bring back their jobs, she hopes Trump will be open to helping bolster new ones in nuclear.

“The average nuclear reactor will have anywhere between three and five hundred people working there and it's a whole gamut,” Whitman said “They're expensive to build, but once they're up and running on a per kilowatt basis for the consumer, they're one of the least expensive forms of power. And so to me, they provide a bridge until we can get to the point where the renewables can actually be 24/7 or base power.”