The argument, that it violates voters' rights, has been bounced by lower courts 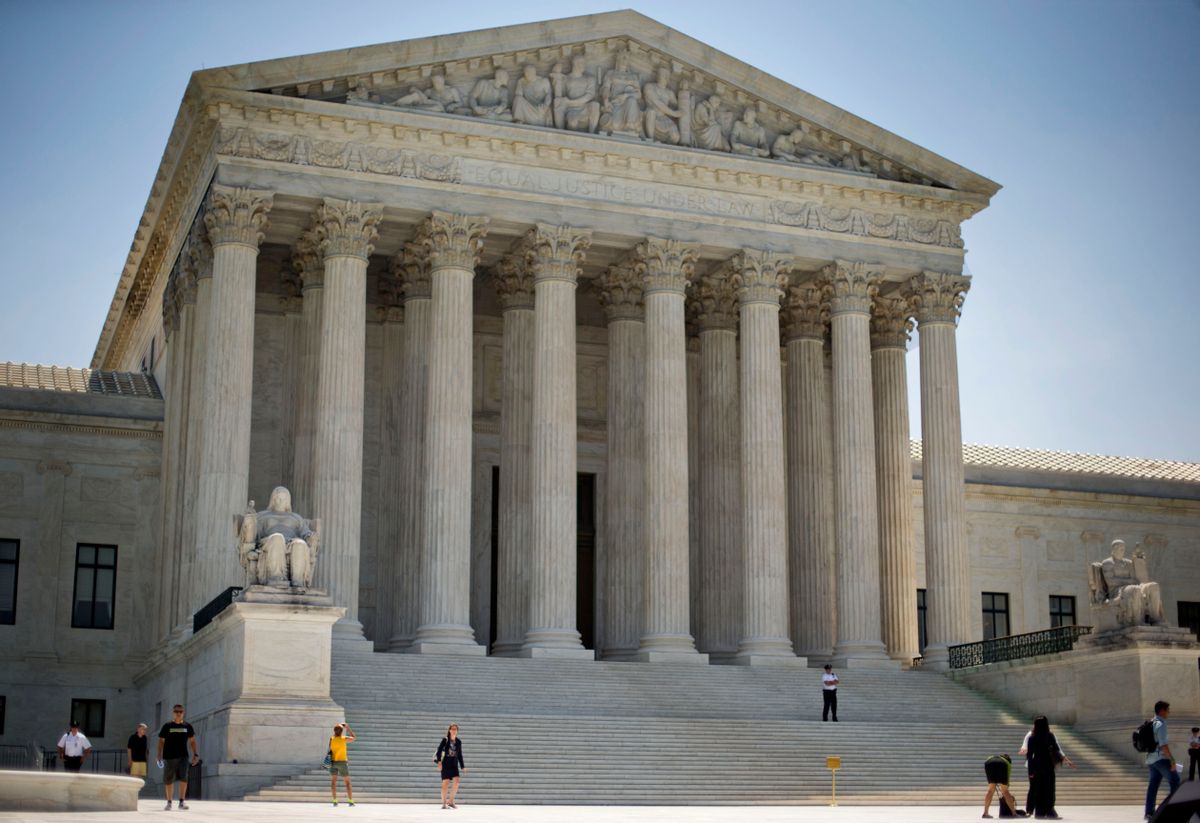 FILE - In this June 30, 2014 file photo, the Supreme Court is seen in Washington. Donald Trump will enter the Oval Office with the ability to re-establish the Supreme Court’s conservative tilt and the chance to cement it for the long term. Trump is expected to act quickly to fill one court vacancy and could choose the successor for up to three justices who will be in their 80s by the time his term ends. (AP Photo/Pablo Martinez Monsivais, File) (AP)
--

WASHINGTON — A lawyer from New Mexico is mounting a longshot challenge to the Supreme Court, asking it to order the Senate to consider the high court nomination of Judge Merrick Garland.

Lawyer Steven Michel argues that Senate Republicans' obstruction of President Barack Obama's nomination of Garland violates his rights as a voter under the provision of the Constitution that provides for popular election of senators.

Lower courts have easily dismissed Michel's case, which began in the summer, well before the election of Donald Trump seemingly doomed Garland's nomination.

The Supreme Court has been operating with eight justices since the death of Justice Antonin Scalia in February. Obama nominated Garland in March.