Trump's Cabinet makes up the world he's been in his entire life: wealthy, white, male-dominated and business-minded 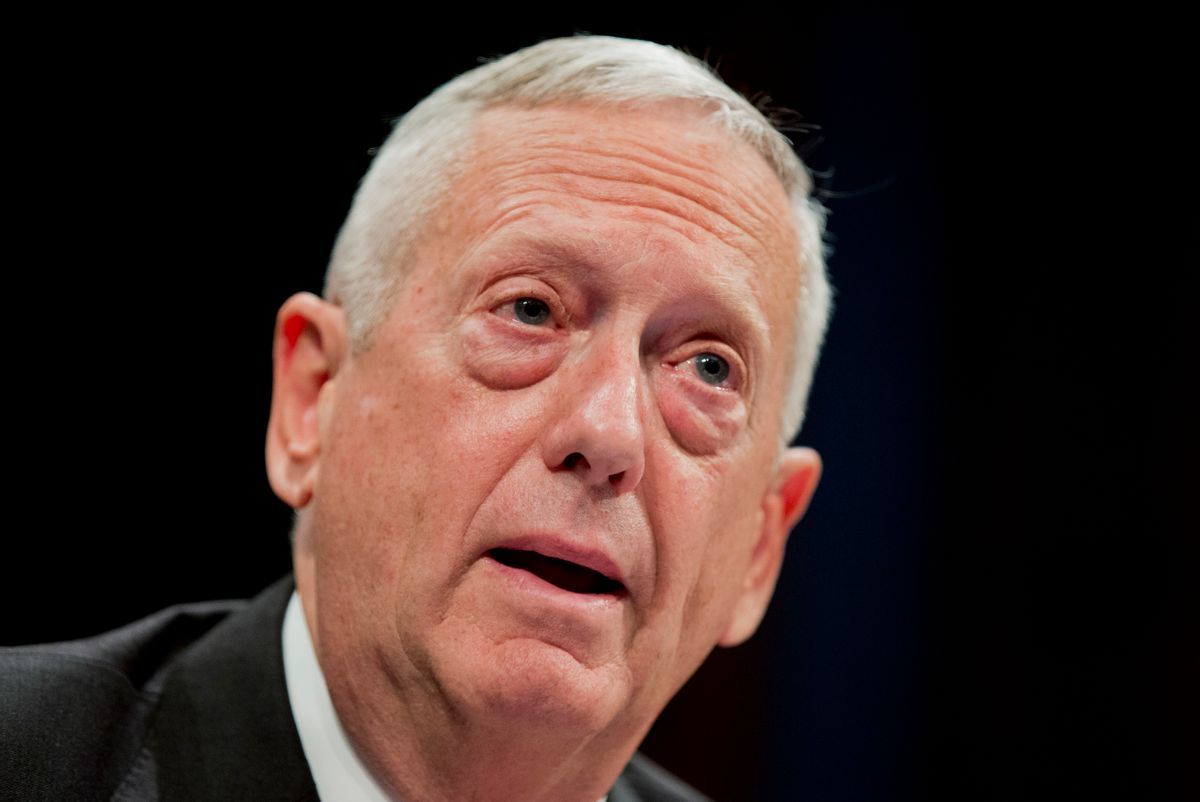 WASHINGTON — As Donald Trump fills out his Cabinet, it's looking less like America's population and more like the world Trump has always orbited: wealthy, white, male-dominated and business-minded.

Trump, who railed against what he called "politically correct crap" during his no-holds-barred presidential campaign, is on track to create the least diverse Cabinet in a quarter-century.

The uniformity is particularly striking in the president-elect's picks for the highest-profile Cabinet and White House jobs. While he has selected a handful of women and minorities for lower-profile posts, his choices for the big four Cabinet slots — Treasury, State, Defense and Justice — and his top White House jobs — chief of staff, national security adviser and senior adviser — are all white men.

So, too, will white men run the departments of Commerce, Energy, Homeland Security and Health and Human Services as well as the Environmental Protection Agency.

Should Trump be unable to complete his term as president, the top eight people in the line of succession are white men from the Cabinet and Congress. That number could grow to 12 if he picks a white man for Agriculture secretary. North Dakota Sen. Heidi Heitkamp, a Democrat, is the only woman believed to be in the mix.

Unlike recent predecessors in both parties, Trump so far has no Hispanics in the most prominent positions. Based on the current top contenders for remaining jobs, it appears unlikely he'll have a Hispanic in his Cabinet or in any top White House job.

Trump spokesman Jason Miller has pledged that the president-elect's team will be "very broad and diverse, both with the Cabinet and the administration."

But Trump himself seems to have different priorities: "I want people that made a fortune! Because now they're negotiating for you, OK?" he said, at a rally in Des Moines, Iowa, last week

Even if he appoints women or minorities to three remaining Cabinet-level posts — Veterans Affairs, Agriculture and the Office of Management and Budget — Trump will lag behind the past three administrations in creating a demographically diverse White House.

President Bill Clinton installed 10 women and minorities into Cabinet-level jobs during his first term, part of an effort to create an inclusive image for his new administration. Other presidents have followed suit: George W. Bush had nine in his first term, and Barack Obama broke records with 13, according to an analysis of data compiled by University of California at Berkeley law school professor Anne Joseph O'Connell.

"The Cabinet choices are the most visible. And, consequently, to the extent that he faces pressure on diversity, it plays out here," said O'Connell, who added that she expects even less diversity in lower-level government posts.

Republicans say it's important to consider the entirety of Trump's government, not just the roles at the top. For example, the president-elect has included several women and minorities on his list of candidates for the Supreme Court.

"It matters that government as a whole is representative of America," said Republican strategist Sara Fagen, former White House political director for George W. Bush. "I don't think this says something about him and his values."

Raw numbers don't tell the whole story when it comes to diversity in government and who wields influence in an administration. While Obama put together the most diverse Cabinet ever, some women in his White House still felt marginalized. The concerns reached the president himself during his first year in office, leading him to hold a dinner with senior female advisers to discuss his administration's boys-club image.

Some of Trump's most powerful aides are women. Kellyanne Conway served as his third and final campaign manager and remains a senior adviser. Trump's daughter Ivanka consults on most major decisions and is expected to continue doing so once her father is in the White House.

Shortly after the election, Trump met with BET founder Robert Johnson, who suggested the White House create an office of minority and urban affairs. Jared Kushner, Trump's son-in-law and influential adviser, was in the meeting and told Johnson it was something the transition team was already considering.

"It ended with me telling him, 'I want to be helpful to you if I've got an open door to make my case that I think are in the best interests of African-Americans,' Johnson said. "Everyone nodded they were willing to listen."

Earlier this year, an Associated Press review of the upper ranks of the Trump Organization revealed few, if any, black executives. Other minorities were also scarce at that level.

Trump had a rocky relationship with women and minorities during his presidential campaign. His victory over Democrat Hillary Clinton hinged almost entirely on white voters. Only about 2 percent of Trump voters were black and about 7 percent were Hispanic, according to exit polls conducted by Edison Research for the AP and television networks. Nearly 9 in 10 were white.

Less than half of Trump voters — about 47 percent — were female, the exit polls show, compared with 59 percent of Clinton voters.