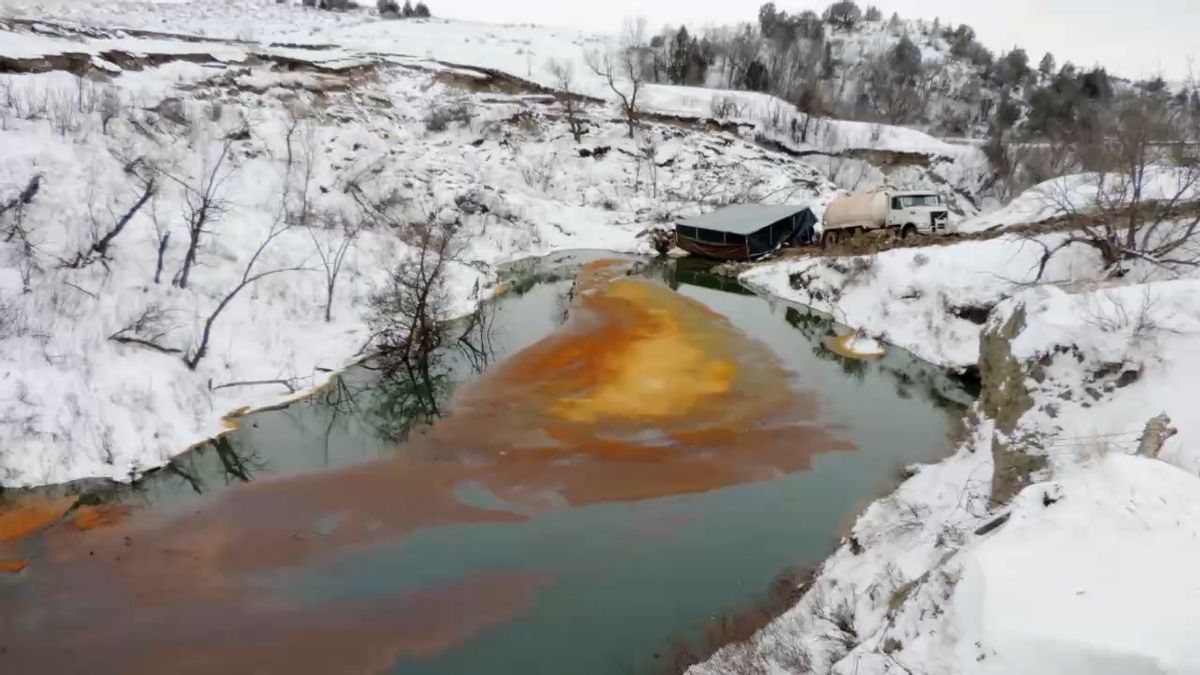 Earlier this month, a local landowner discovered an oil pipeline leaked into Ash Coulee creek. There's no way to ascertain how long the pipeline had been spewing crude oil, as the monitoring system was unable to detect any issues.

Less than 200 miles away, Native Americans, activists, and veterans stand together to oppose a second project known as the North Dakota Access pipeline. Aside from the sovereign land dispute, many are concerned about the pipeline leaking into  Lake Oahe, the Standing Rock Sioux tribe's primary source of clean water. The lake flows into the Missouri river and is the primary drinking source for over 17 million.

It's both ironic, and depressing, that a major spill occurred not too far from a place in which controversy surrounds pipeline construction.