Borrowing allows start-ups to avoid dilution, but carries the risk of a swift wind down if a payment is missed 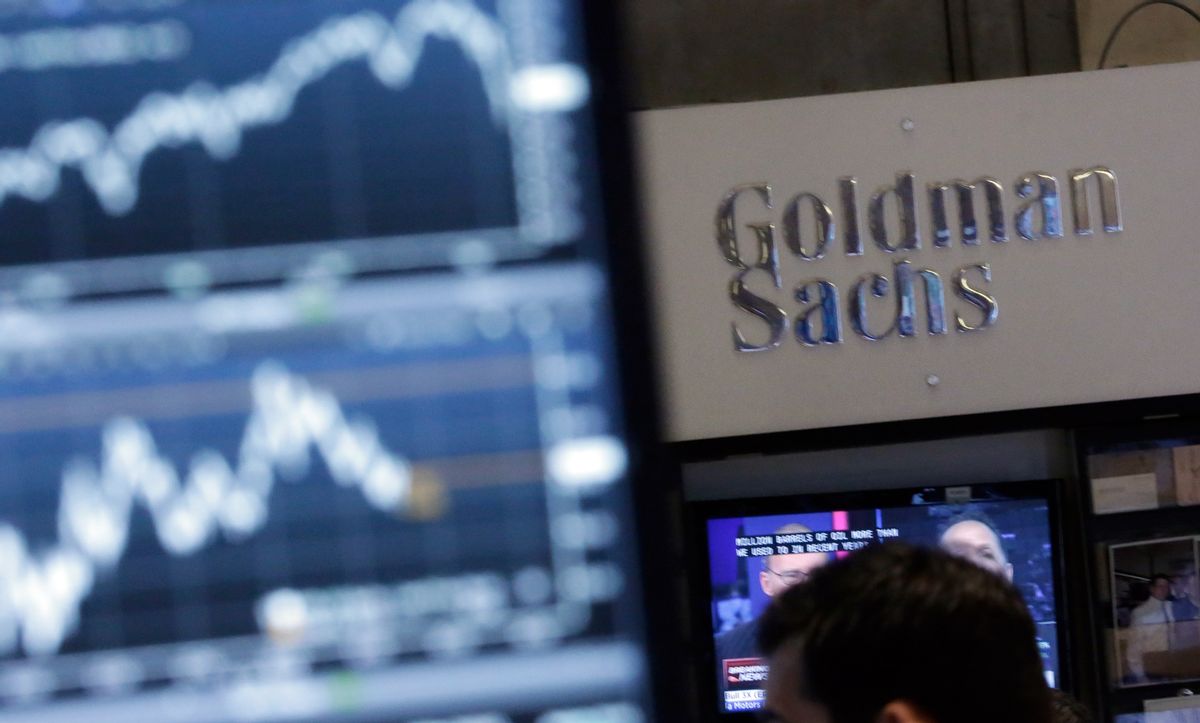 In lieu of forfeiting equity to venture capital firms, start-ups are increasingly taking on debt, according to a new Bloomberg Technology report.

"Interest rates are low, and you avoid dilution. It's a no-brainer," explained Alex Vratskides, CEO of Persado, a "cognitive content platform" — whatever that means. "It is potentially our first preference going forward."

Vratskides told Bloomberg that Persado is looking to borrow roughly $30 million in the second half of 2017.

Venture deals in 2016 — for all but the hottest startups, anyway — required founders to give up more equity in exchange for less money than they did last year. So ... U.S. startups have loaded up on debt, enabling them to borrow money without ceding a potentially lucrative stake.

Borrowing capital allows startups to postpone valuation negotiations that come with raising equity. Startups fear the prospect of selling shares at a lower price, known in the industry as a down round. 'Folks don't want to do down rounds or flat rounds,' says Haim Zaltzman, a partner at law firm Latham & Watkins LLP, which has handled well over 100 such loan transactions so far this year. 'Debt allows you to get around that.'

While a "no-brainer" for Persado, start-ups like GigaOm know the potential risk of accruing debt.

In March 2015, founder Om Malik announced that the tech blog was "winding down and its assets are now controlled by the company’s lenders." In a separate statement, the company's management clarified that GigaOm "recently became unable to pay its creditors in full at this time."