In an age of rising obesity, is body positivity becoming a negative for women's health?

U.S. life expectancy has dropped for the first time since 1993 and chronic conditions linked to weight don't help 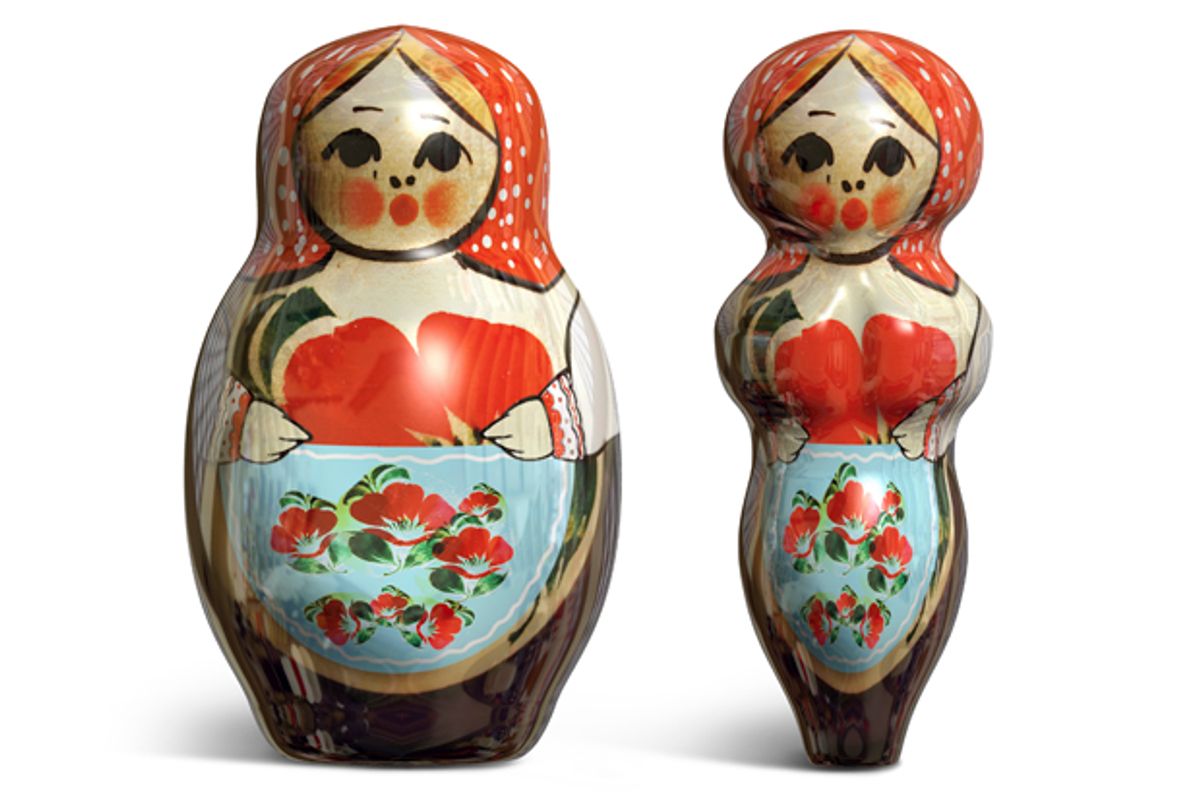 As Michelle Obama reflects on her time in the White House, there’s one particularly bright spot in her legacy: recognition of the obesity crisis hitting America’s children. And while correlation doesn’t imply causation, we’ve seen a drop in childhood obesity during her time as first lady.

Unfortunately her initiative was focused on students in kindergarten through grade 12 instead of the broader American public. This is troubling in light of the obesity epidemic that has hit America; Americans on average weigh 15 pounds more without having become any taller compared to the American 20 years ago, according to the Centers for Disease Control and Prevention.

Some two-thirds of U.S. adults are overweight or obese, and half of these are adults have chronic conditions like diabetes or high blood pressure, which are often linked to excess weight. Add to this, the disturbing recent news that the overall U.S. death rate has increased for the first time in a decade, according to an analysis of CDC data. This increase in the death rate led to a drop in American life expectancy for the first time since 1993, particularly among people younger than 65.

This gives rise to questions about whether the popular “body positive” movement has gone too far and swung into hurting women by when they think their dieting actions don't impact their future health. Popularized by The Body Positive organization launched in Berkeley, California, in 1996 by Connie Sobczak and Elizabeth Scott, two well-connected, educated white feminists, the movement no doubt had noble intentions, such as helping people, especially women, overcome negative feelings about their bodies and strive for healthy self-acceptance.

But this movement has since become a case study in unintended consequences, morphing into a troubling normalization of body passivity instead of healthy body proactivity.

Body positivity is laudably meant to push back against the media's obsession with twig-thin models and projection of an unattainable and unhealthily thin perfection. Yet only a small percentage of women struggle with being underweight; far many more struggle with being overweight and obese and all the complications that arise. As the National Institutes of Health has reported, “Excess weight is often accompanied by high blood pressure, high blood cholesterol, type 2 diabetes, coronary heart disease, and other health problems. The total costs attributable to obesity-related disease approach $100 billion annually in the United States.”

But the hashtag #LoseHateNotWeight promoted by body positive bloggers and self-described “fat activists” and “fat acceptance” advocates is only half right. Yes, we should not shame or allow hate against people who are struggling with weight. But we should also not pretend that being overweight is not a public health problem with major ramifications not only for these individuals but also for their loved ones and for taxpayers footing the health care bill.

Then there’s the question of economics and privilege. Interestingly, the CDC has reported that among non-Hispanic black and Mexican-American men, those with higher income are more likely to be obese than those with low income. Yet the reverse is true among women: Higher-income women are less likely to be obese than low-income women (but most obese women are not low income). View below two charts, courtesy of the CDC. So for the rich, white creators of body positivity to target women — though they try to include all races in their social media messages — it appears they may have tapped into something that has been harmful to white women. The CDC reported that from 2014 to 2105, there was a statistically significant increase in the death rate among white women. Again, correlation doesn’t imply causation; there was an increase among black and white men, too. Depression is correlated with obesity; certainly being positive about your body could help alleviate the compounding cycle of negativity around weight gain and loss. Thinking negatively about your body isn't the answer.

But denying the science surrounding obesity and public health is not rational; magical thinking will not help us solve this public health crisis. We need to move to a healthier balance between body acceptance and body proactivity. Perhaps this is a challenge the first lady can address in her post-White House endeavors.