"They mocked us, they made fun of us": Bernie Sanders surrogates recall meeting with smug Hillary Clinton staffers

"We were street activists," one prominent Sanders supporter told The Daily Beast, "and they don’t get that" 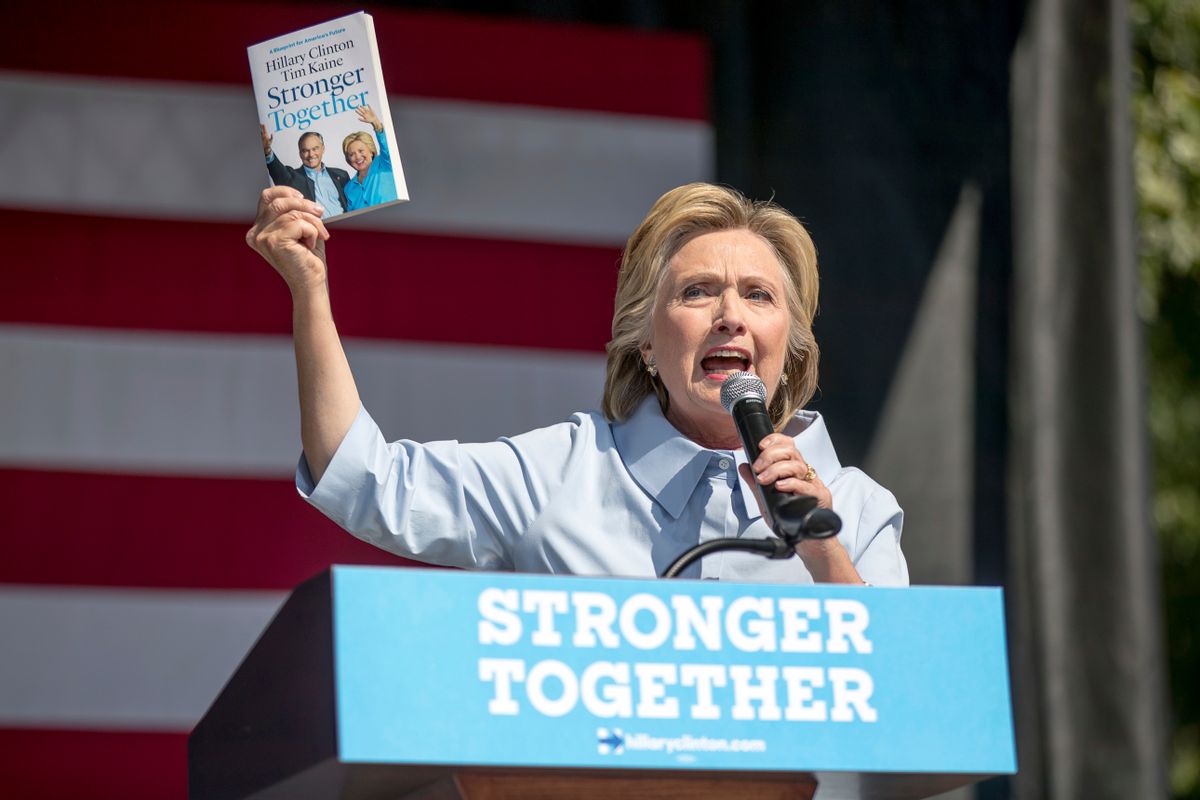 The retrospectives on how not to run a campaign keep coming. Early Tuesday morning, The Daily Beast published an interview with a couple of former Bernie Sanders surrogates who extended an olive branch to Hillary Clinton's staff after the primary and were met with, at best, closed ears and, at worst, mockery.

Despite "sounding the alarm for months," Nomiki Konst, a progressive activist who served on the 2016 DNC platform committee, said the Clinton campaign "fucking ignored us" in key battleground states — Pennsylvania, Michigan, and Wisconsin — where President-elect Trump ultimately thrived: "We kept saying to each other like, 'What the fuck, why are they just blowing us off? They need these voters more than anybody.'"

"Once we were at the convention, Bernie people were on the ground — we could feel it, people were pissed off, there with their pitchforks ready to fight," she added. "But before the convention, after the platform committee meeting that I was on, Bernie surrogates were talking constantly, saying, ‘Oh my god, Hillary is going to lose if she doesn’t address TPP and [free] trade and [all these] other issues. We were looking at the polling and thought that if these people stay home, she’ll lose."

Konst said Clinton's staffers "looked like they had no idea what was going on here" while she and others "were painting them a dire picture."

"I remember their faces, it was like they had never fucking heard this stuff before," she added. "It’s what we had been screaming for the past 9 months … It’s like [they] forgot the basics of Politics 101."

"The Clinton campaign believed they had the strongest and brightest people in the room … and they had no concept of why people would choose Bernie Sanders over Hillary Clinton," Nebraska Democratic Party chair Jane Kleeb — a Sanders supporter — recalled of meetings between the Sanders people and Clinton staffers. "They mocked us, they made fun of us. They always had a … model that was supposed to save the day. We were street activists and they don’t get that. And that’s a fundamental divide. They ran a check-the-box, sanitized campaign. And voters don’t think like that. You don’t win elections that way."

"I think what we took from them on a national message — her tone of ‘our cause is your cause’ at the national convention was the right tone — that really did derive from listening to them in that meeting we had," she said. "And in the calls I had with them every other week, we inserted college affordability and climate change at their pushing."