In an email to Vanity Fair, Bill Pruitt, who worked on early seasons of "The Apprentice," called the show "a scam" 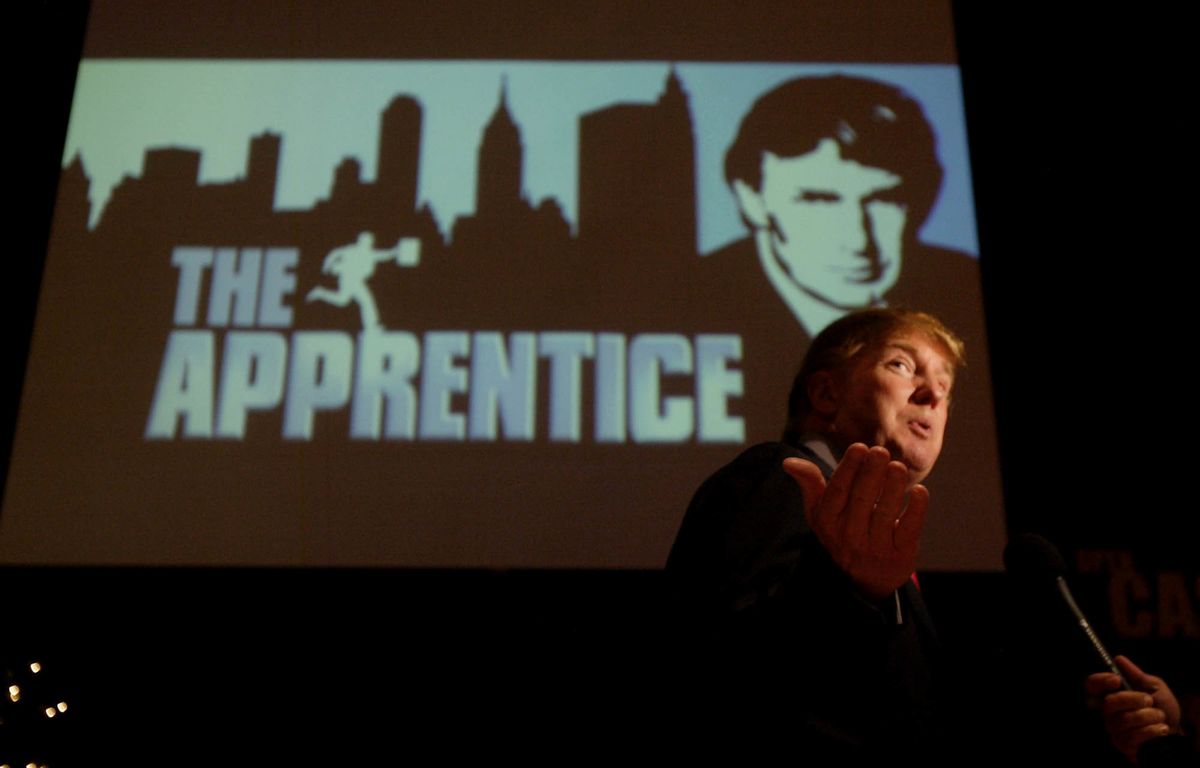 Vanity Fair on Wednesday published an email from reality-show producer Bill Pruitt, who worked on the first two seasons of "The Apprentice," about his thoughts on the show's host becoming president-elect of the United States.

Of "The Apprentice," Pruitt said, "some clever producers were putting forth a manufactured story about a billionaire whose empire was, in actuality, crumbling at the very same time he took the job, the salary, and ownership rights to do a reality show. 'The Apprentice' was a scam put forth to the public in exchange for ratings. We were 'entertaining,' and the story about Donald Trump and his stature fell into some bizarre public record as 'truth.' This is nothing new."

"We are masterful storytellers and we did our job well. What’s shocking to me is how quickly and decisively the world bought it. Did we think this clown, this buffoon with the funny hair, would ever become a world leader? Not once. Ever," he added. "Would he and his bombastic nature dominate in prime-time TV? We hoped so."

In October, after the release of an "Access Hollywood" tape of Trump bragging about sexually assaulting women, Pruitt made headlines after suggesting on his Twitter that more tapes existed of the president-elect speaking or behaving lewdly.

What he called his "'Tweet Throat' moment," Pruitt wrote to Vanity Fair, "helped summon a bevy of stories about 'what really went on' behind the scenes of that series. That story’s been told. What hasn’t been told (as much) is how complicit the media and social-media outlets have been in getting us to where we are now."