Conservatives, let's not eat our own: Trump supporters need to respect Republicans who disagree with the president-elect

The media pilloried Republicans for dissenting during Obama's administration. We have to be better than that 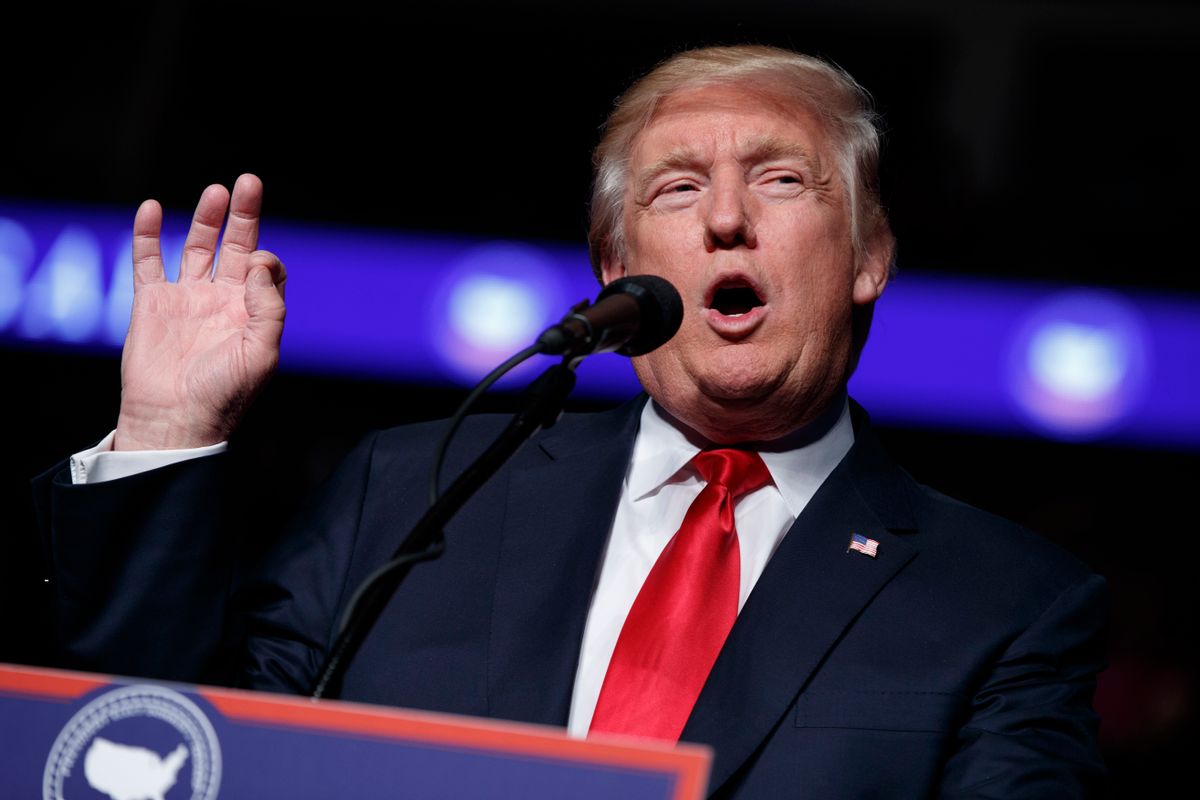 It’s understandable the Donald Trump’s supporters are exuberant about their unexpected victory that defied all “expert” opinion. It’s understandable they want to push through the policy priorities that propelled Trump to the White House. It’s understandable that they are sick of nearly a decade of isolation and marginalization from policymaking in Washington on the part of our current president who has a penchant for executive overreach and no regard for bipartisanship or consensus building .

But it’s troubling that some Trump supporters, especially those in media, are reportedly planning to ice out Capitol Hill Republicans who have honest policy disagreements, making them afraid of incurring the wrath of an online mob or worse.

Yes, moderate “Chamber of Commerce” Republicans must respect the wishes of Trump voters and grapple with the immigration problems that Trump promised to address. As economist Edward Conard, my former boss and an adviser to Mitt Romney, has argued, “Every faction of the Republican coalition must recognize that, in the next election, Democrats will compete fiercely for the blue-collar voters they have neglected. To build an enduring alliance with these new Republican voters, free-market advocates must find common ground with them and use it to both accelerate wage growth and increase tax revenues without tax increases. A thoughtful plan needn’t alarm voters who want their president to unite a divided country.”

But if they want a unified country, Republicans of all stripes need to come together and negotiate in good faith. Republicans can do better than to continue to denigrate congressional input and oversight: After all, that’s what President Barack Obama did as he created executive orders on everything from immigration to environmental regulation that were repeatedly struck down by courts.

Trump hasn’t assumed office yet, so we still need to wait and see if these GOP congressional fears materialize. But it’s worth pointing out that if pro-Trump media outlets seek to squelch dissent, they would be doing to Congress what so many members of the liberal media did to the GOP during the Obama age.

The U.S. Constitution explicitly mandates that the executive and legislative branches of government are co-equal. They are meant to work in tandem, not with one elevated over the other. Yet some liberal media outlets, now stunned and shocked by Trump’s victory, for years painted Congress and Republicans as obstructionist and backward when in fact they were simply representing their constituents’ interests. This intended neutering of Congress is perhaps one of the most disgraceful parts of President Obama’s legacy, and he seems incapable of realizing how he contributed to the rise of Trump.

Liberals like to pull up the old quote from Senate Republican Leader Mitch McConnell about how he wanted to ensure a one-term Obama presidency. But the American people are forgiving and observant. If they had witnessed repeated overtures by President Obama to Capitol Hill Republicans, that would not have gone unnoticed. Likewise if only Hillary Clinton hadn't patted herself on the back for making enemies of Republicans. Instead, the Obama presidency was a blue state monolith, one in which President Obama ignored Congress, even insulting Paul Ryan, one of the most even-tempered politicos on either side of the aisle, to his very face for promoting "a vision of our future that is deeply pessimistic." How’s that for compromise?

Even first lady Michelle Obama seems unwilling to recognize that millions of Americans are not feeling hopeless; rather, quite the opposite in the age of Trump. She and her husband seem to be in denial that people wanted hope from somewhere else besides lopsided liberal governance. Elections have consequences, President Obama said, yet somehow he failed to appreciate the electoral consequences of his liberal policies that decimated Democratic majorities in the House and Senate in 2010 and since. Democrats are now trailing far behind Republicans in scoring governors’ mansions, and Democrats also control the fewest number of state legislatures in history.

Clearly the Democratic playbook isn’t what Trump should follow as he heads into the Oval Office. The liberal media never painted President Obama as obstructionist to Congress, and now if Trump’s administration and a Breitbart-inspired media ensemble follows suit, they would be singing from Obama’s songbook. That is certainly not a path of hope for a unifying America.

It’s true that Trump is an independent operator, however, and he does like to make deals. And he himself isn’t a conservative ideologue; that’s what got him in trouble with the conservatives at The Wall Street Journal and National Review. While Trump himself might not marginalize Congress, the question is whether he will rein in his more zealous enforcers. Given what we saw on the campaign trail, there’s reason to worry. And yet, since his win, Trump has chastised his more extremist supporters. Here’s hoping President Trump will respect his equals down the road.