Despite Trump's vow to be a jobs president, the real estate tycoon will continue practice of hiring foreign workers 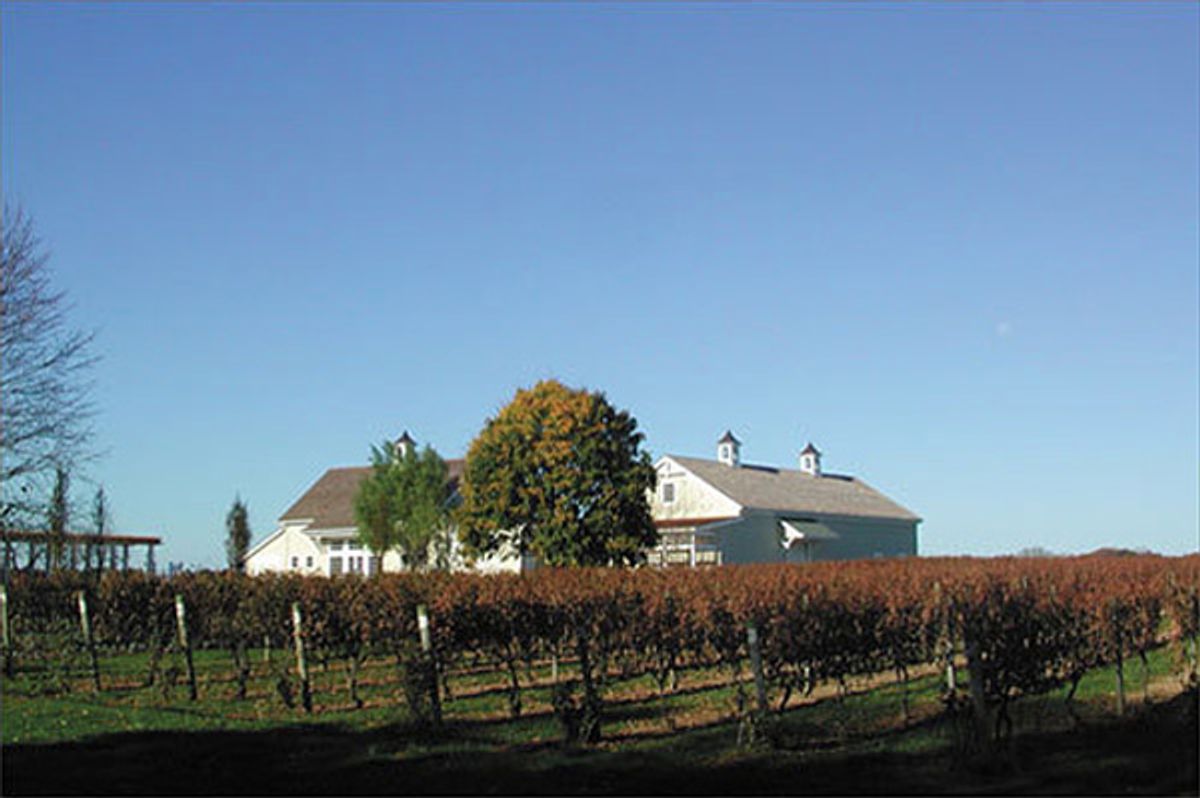 Recent filings with the U.S. Department of Labor show that Donald Trump's winery in Charlottesville, Virginia has taken steps to bring in foreign workers to do seasonal jobs. The jobs reportedly pay $10.72 an hour and the season is expected to run from the end of January through the end of June.

Early in Trump's campaign, critics attacked the president-elect's businesses for importing cheaper foreign labor despite his pledge to be the "greatest jobs president that God ever created."

According to a CNN analysis of Labor Department filings, Trump's companies have requested 190 foreign visa workers since June 2015, the month Trump announced his candidacy.

Legal experts warned the Washington Post's Patricia Sullivan that the president-elect is creating a major conflict of interest by applying for special temporary visas for foreign workers. Trump, whose son Eric operates the Virginia vineyard, is set to run the federal government, which decides whether to grant H2 visas.

Trump has said in the past that he has relied on foreign workers only when his businesses cannot find Americans to fill the jobs.

"You cannot get help during the season. The season goes from like October to March. It's almost impossible to get help," Trump said when asked about his tendency to hire foreign workers at his Mar-a-Lago resort.

The Department of Labor demands proof that a business took the necessary steps to find domestic labor in order to qualify for special temporary visas to hire foreign workers. According to a CNN analysis of Labor Department documents, Mar-a-Lago did the bare minimum to meet these requirements. Trump's Palm Beach, Florida resort reportedly placed wanted ads in the smallest papers in the area for just two days, the minimum required by law.