Trump team released a statement saying Putin was "so correct," hopes "we do not have to travel an alternate path" 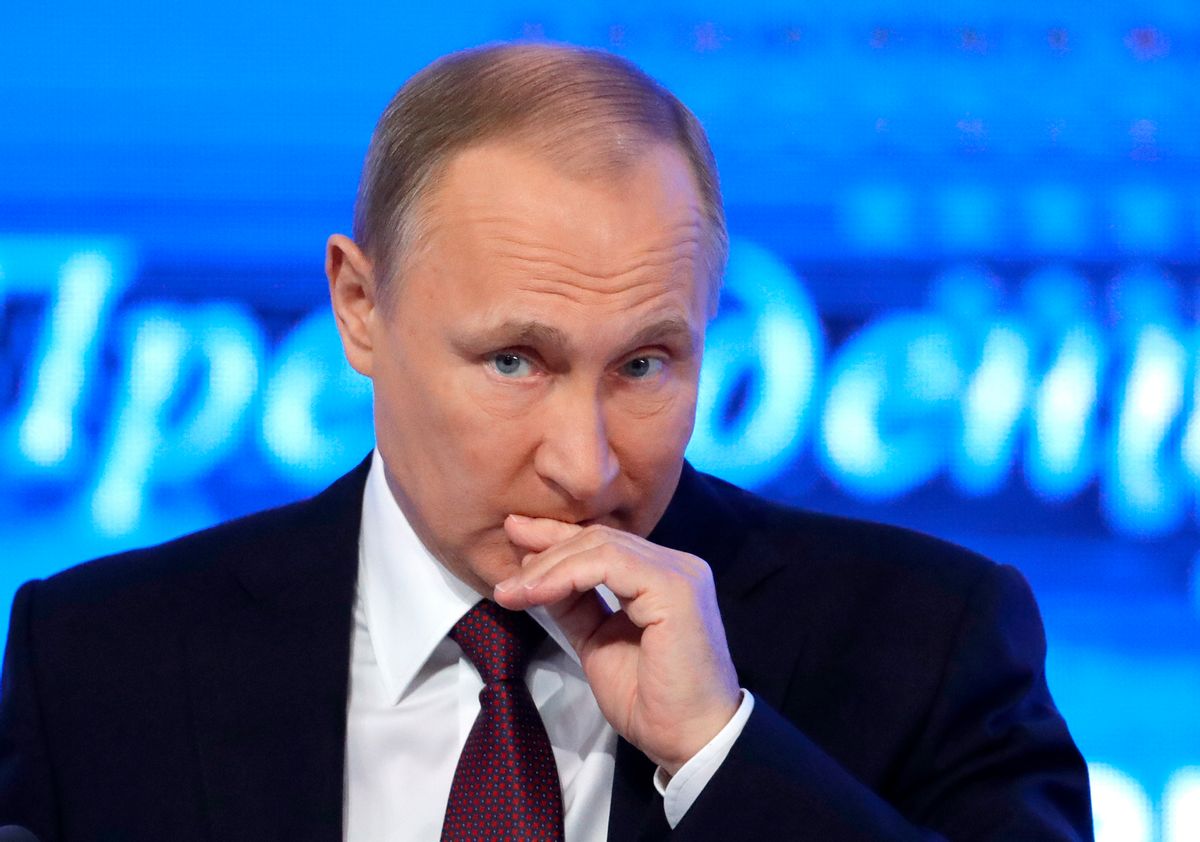 The Donald Trump transition team released a statement on Friday attaching a letter sent to the president-elect from Russian President Vladimir Putin that called for "bilateral cooperation" between the two leaders' world powers.

"I hope that after you assume the position of the President of the United States of America we will be able — by acting in a constructive and pragmatic manner — to take real steps to restore the framework of bilateral cooperation in different areas..." Putin wrote in the letter dated December 15.

The letter was apparently written the day before President Barack Obama revealed in a news conference that he spoke to Putin about the spate of cyberattacks during the election and warned the Russian President "to cut it out," saying "there were going to be serious consequences if he did not."

In the December letter to Trump, Putin wrote: "Serious global and regional challenges, which our countries have to face in recent years, show that the relations between Russia and the U.S. remain an important factor in ensuring stability and security of the modern world."

Trump Transition releases what it says is a letter from Putin. Trump says he agrees & hopes "we do not have to travel an alternate path." pic.twitter.com/1kBvwg8zVQ

Trump responded to the friendly correspondence in a statement, saying that it was "a very nice letter from Vladimir Putin" and that his thoughts are "so correct." Trump said that he hopes "both sides are able to live up to these thoughts, and we do not have to travel an alternate path."

The "alternative path" language in the statement is notable, as it seems to indicate that the upcoming Trump administration is not wholly trustworthy of Putin or the overhaul of Russia-U.S. relations.