In light of ethics violations, the cable channel opts to pull the series entirely 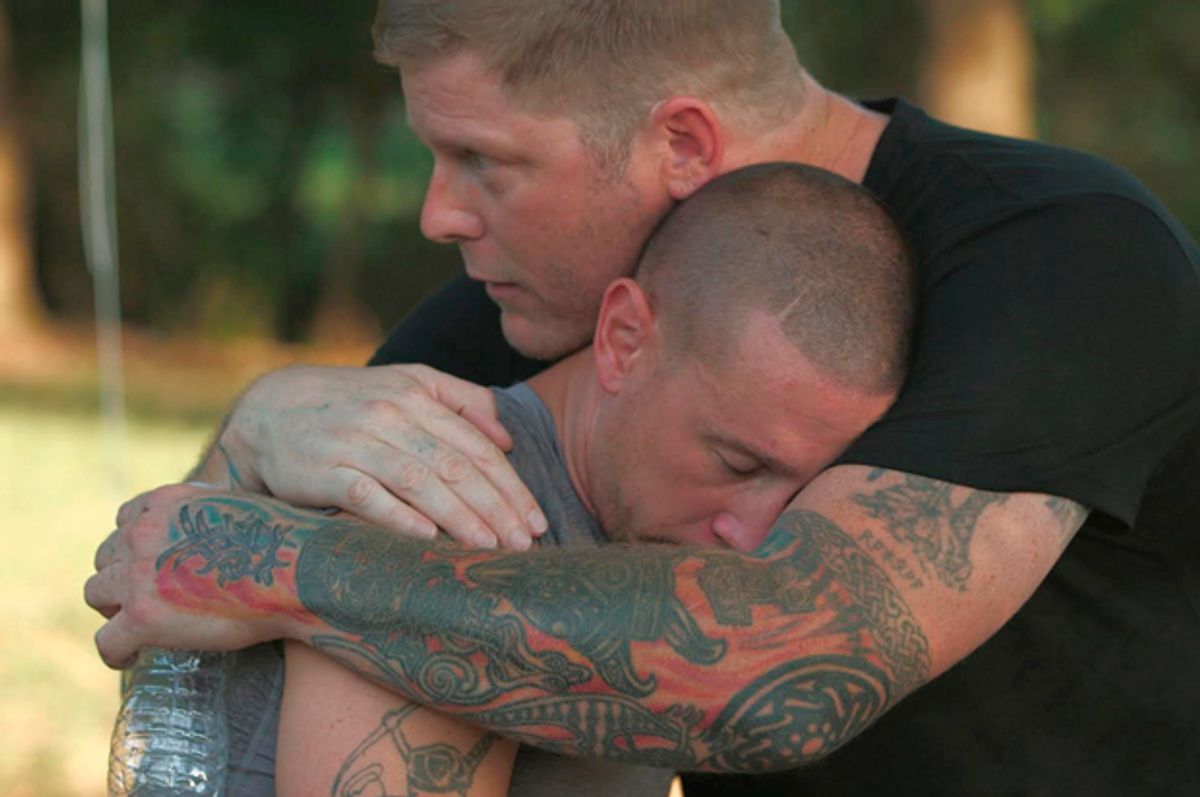 Following a social media uproar and a name change, A&E announced that it is no longer moving forward with "Escaping the KKK."

In a statement released on Saturday, the cable channel explained that it learned from the documentary series' third-party producers that certain participants received cash payments, characterized as "nominal," in order to facilitate access.

"While we stand behind the intent of the series and the seriousness of the content, these payments are a direct violation of A&E’s policies and practices for a documentary," the releases states. "We had previously provided assurances to the public and to our core partners — including the Anti-Defamation League and Color of Change — that no payment was made to hate group members, and we believed that to be the case at the time.  We have now decided not to move forward with airing this project."

The cancellation of the documentary series first known as "Generation KKK" represents the end of a troubled attempt to bring a show about white supremacy in America to the air whose execution may not have aligned with its intent. A&E renamed the series “Escaping the KKK: A Documentary Series Exposing Hate in America” following a vehement backlash online.

The series would have focused in part on mothers and children of Klan families who want to extricate themselves from the organization. But the episodes planned also featured several active Klan members, as well as three anti-racism activists working to help these families to leave the Klan or prevent their children from being indoctrinated into joining.

The network release went on to reaffirm A&E's commitment to stand against racism through on-air programming such as town halls, documentary programs and comprehensive educational and outreach campaigns.

"A&E takes the authenticity of its documentary programming and the subject of racism, hatred and violence very seriously," the statement reads. "Just because this particular show goes away, the issues of hate in America do not."