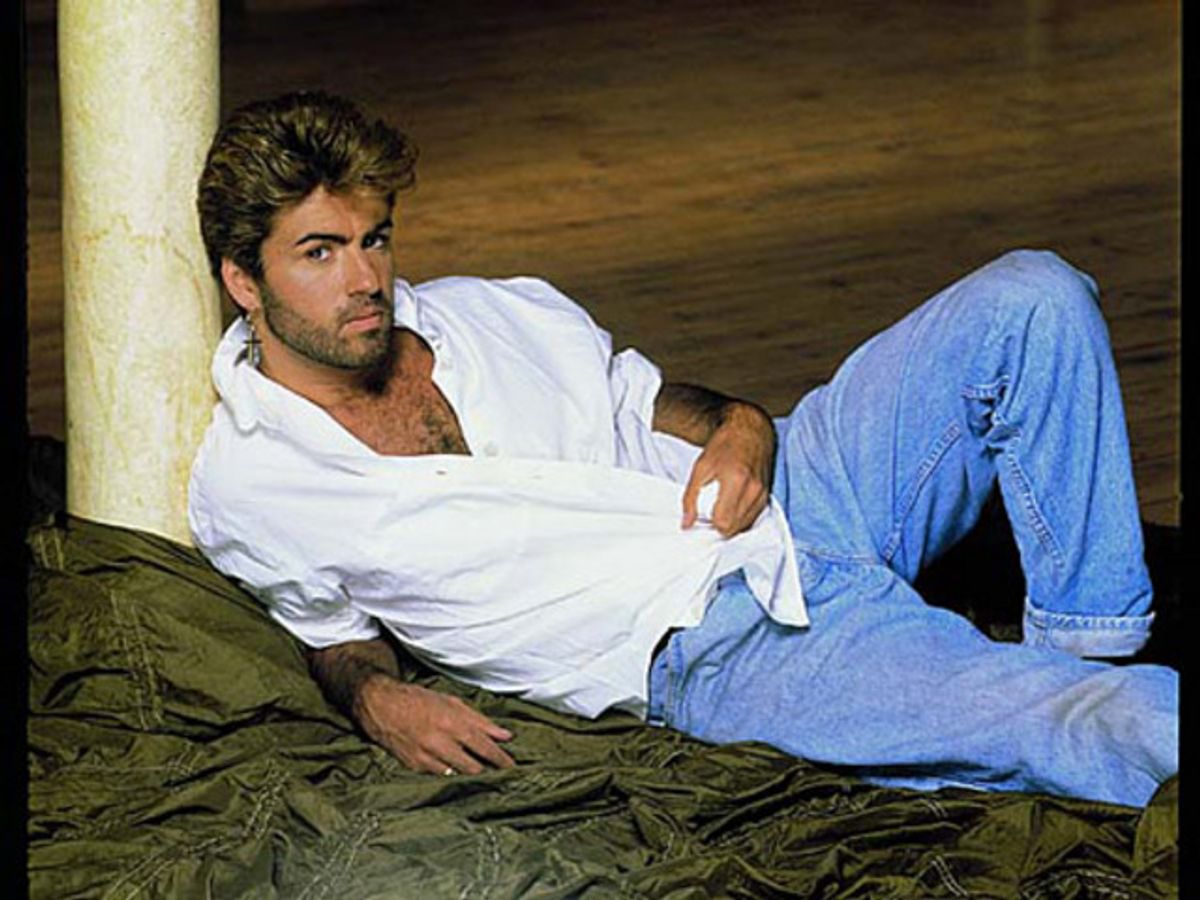 Beloved singer George Michael of WHAM!, the '80s pop group, and many solo hits, has died at aged 53. The BBC tonight reported that Michael's publicist said he "passed away peacefully at home."

George Michael, whose song "Last Christmas" with Wham! partner Andrew Ridgeley was a top hit in England in 1984, has been covered by many artists since its original release. Michael was born Georgios Kyriacos Panayiotou in north London in 1963, and sold more than 100 million  albums throughout a career spanning almost four decades.  After performing with Wham! from 1982-86, Michael released his 1987 debut solo album, "Faith," which sold more than 20 million copies worldwide. He had seven number-one singles in the UK and eight number-one hits in the U.S.

Celebrities were quick to respond to Michael's passing on Twitter:

"Is this year over yet? Too many people are passing away. Rest In Peace, George Michael,, wrote William Shatner (@WilliamShatner).

"Another one gone.... What a voice, what a songwriter," tweeted LA ROUX (@larouxofficial).

"Rest with the glittering stars, George Michael. You've found your Freedom, your Faith. It was your Last Christmas, and we shall miss you," wrote George Takei (@GeorgeTakei).

Duran Duran posted: "2016 - loss of another talented soul. All our love and sympathy to @GeorgeMichael's family."

In a statement, the star's publicist said: "It is with great sadness that we can confirm our beloved son, brother and friend George passed away peacefully at home over the Christmas period.

"The family would ask that their privacy be respected at this difficult and emotional time," the publicist added.