Online TV revolution: Hulu and Google could upend the TV industry in 2017

Hulu and Google will soon introduce their own bundled channel services. Will it change anything? 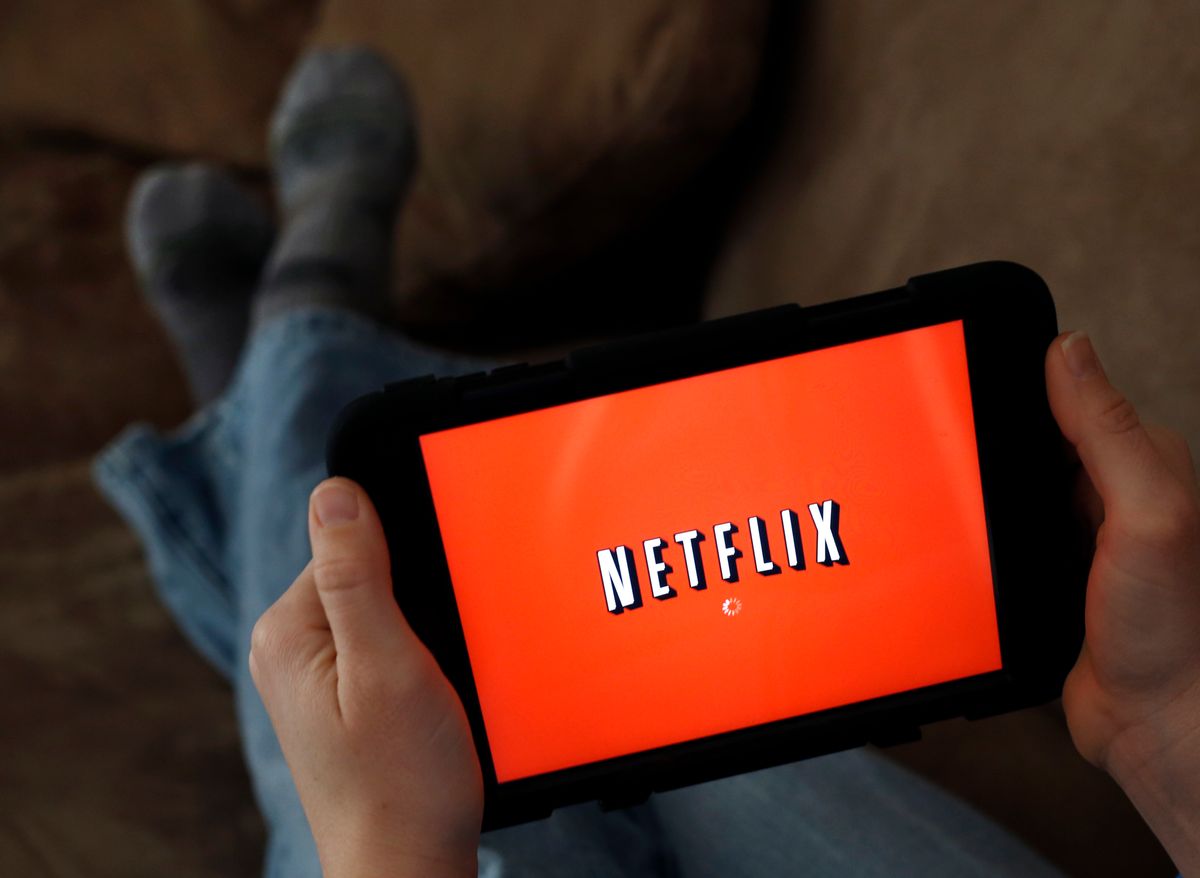 The transformation of U.S. television that began in 2015 — with more companies distributing television content over the internet — continued in 2016. Over the past year, however, the pace of change was slower and drew fewer headlines, even as more viewers moved away from live, network-scheduled viewing to recorded, on-demand or streaming services.

But several subtler developments point to coming changes in the new year.

Hulu and Google announced plans to offer bundled channel services, joining those launched by SlingTV, Sony’s Vue and, most recently, AT&T’s DirecTV Now. All offer many popular channels currently available from cable and satellite services like Comcast and Charter. The main difference is that they stream all the content from these channels over the internet.

These new bundled channel packages are meant to compete with cable or satellite, and some have called them “skinny bundles” under the assumption that they’ll have fewer channels and be cheaper. But that’s not necessarily the case.

So why would a viewer want to switch to these services? Why are they starting to saturate the market, and what do they mean for the future of television?

Not necessarily cheaper (or better)

As they’ve come to market, many of the services aren’t so “skinny” after all: DirecTV Now offers a package with more than 100 channels that currently costs $35 per month but will eventually cost $60 per month. The cheapest Vue package costs $30 a month for 45 channels.

The average monthly cable bill surpassed $100 this year, once set-top box fees, special channel fees and taxes are figured in. So these new services might look like a significant amount of savings.

But while some customers may pay less by switching, it’s worth noting that someone who signs up for a new bundled service will still need to pay for internet service. And many of the traditional cable companies — Comcast, Charter, Cox — are also internet providers. Although these companies might be losing cable subscribers, they’ve been able to retain them as internet customers and charge them more because customers lose discounts offered for combining cable and internet service.

Internet providers have also started charging more for internet access. In the last year, many established monthly caps on data that require subscribers to pay additional fees if they exceed the cap. Having all of a household’s television delivered by the internet — which would be the case if you started streaming all of your television via a bundled service — exhausts a lot of data.

Meanwhile, though bundled services offer many of the same channels, they have limited on-demand libraries and don’t have DVRs to let viewers record shows. Viewers outside the largest cities won’t have access to local programming or live broadcast shows. And while they allow viewers to watch on internet-connected televisions, computers and mobile devices, some limit how many devices can be used simultaneously. (For example, DirecTV Now only allows two devices to be used at a time.)

An opportunity to profit

Ever since high-quality, streaming services emerged in 2010, it was clear that the business of television was in for radical change.

Bundled channel services have an opportunity to be immensely profitable because — since they’re streamed over the internet — anyone in the country can buy them. Cable services, on the other hand, are geographically limited to the houses reached by their wires.

For Hulu and Google, an especially attractive target is the 20 million so-called “cord-cutters” or “cord-nevers” that don’t pay for cable and watch television only via on-demand, internet-distributed services such as Netflix.

Traditional channels and networks were initially hesitant about joining internet-distributed services. But now they’ve changed their tune and are eager to make deals to be included. DirecTV Now has all of the broadcast networks except for CBS and the CW, and Hulu’s service is reportedly just as robust. Such advertiser-supported channels find bundled channel services more attractive because they can prevent viewers from fast-forwarding through commercials.

For viewers, a different flavor of the same thing?

When customers sign up for these bundled services, they aren’t able to choose from a menu of channels. In fact, these new services are starting to look more and more like the cable and satellite services that give customers no choice but to pay for far more channels than they want.

Nonetheless, internet distribution still liberates television from the shackles of scheduled programming. Viewers have a lot more choice in what and when they watch. Net neutrality policy has been important because it created rules that ensured internet providers must treat all content the same — that they can’t charge websites to load more quickly or give advantages to sites they own. This encouraged companies to innovate, leading to more competition and more choices.

Notably, the new administration is rumored to be hostile to net neutrality policies. So the future of these internet-distributed bundles is already in question.

While the bundled services are another stepping stone in transforming the business of television, they’re likely little more than that. They do, however, indicate new willingness on the part of networks and channels to embrace a competitive environment that includes broadcasting, cable and internet distribution of television.

Amanda Lotz is a fellow at the Peabody Media Center and a professor of Communication Studies and Screen Arts & Cultures at the University of Michigan.