Do you know the area that really, really loves "Keeping Up with the Kardashians?" 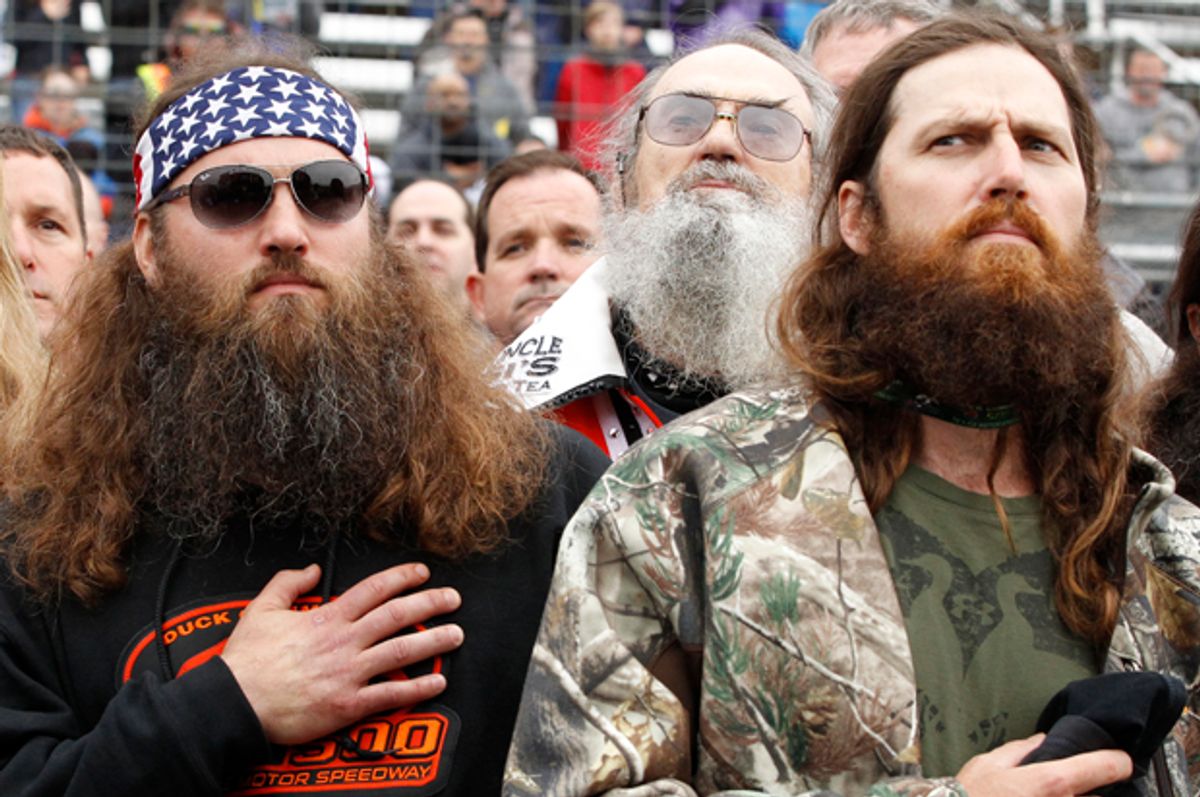 The New York Times on Tuesday published an analysis of Americans' TV viewing habits relative to their geographical location and political persuasion. The study looked at 50 shows — from "Duck Dynasty" to "Empire" to "Modern Family" — to determine what your viewing habits might say about you.

When we looked at how many active Facebook users in a given ZIP code 'liked' certain TV shows, we found that the 50 most-liked shows clustered into three groups with distinct geographic distributions. Together they reveal a national culture split among three regions: cities and their suburbs; rural areas; and what we’re calling the extended Black Belt — a swath that extends from the Mississippi River along the Eastern Seaboard up to Washington, but also including city centers and other places with large nonwhite populations.

Among the noteworthy findings: