Obama's celebrity obsession paved the way for celebrity President-elect Trump, who could reverse the trend 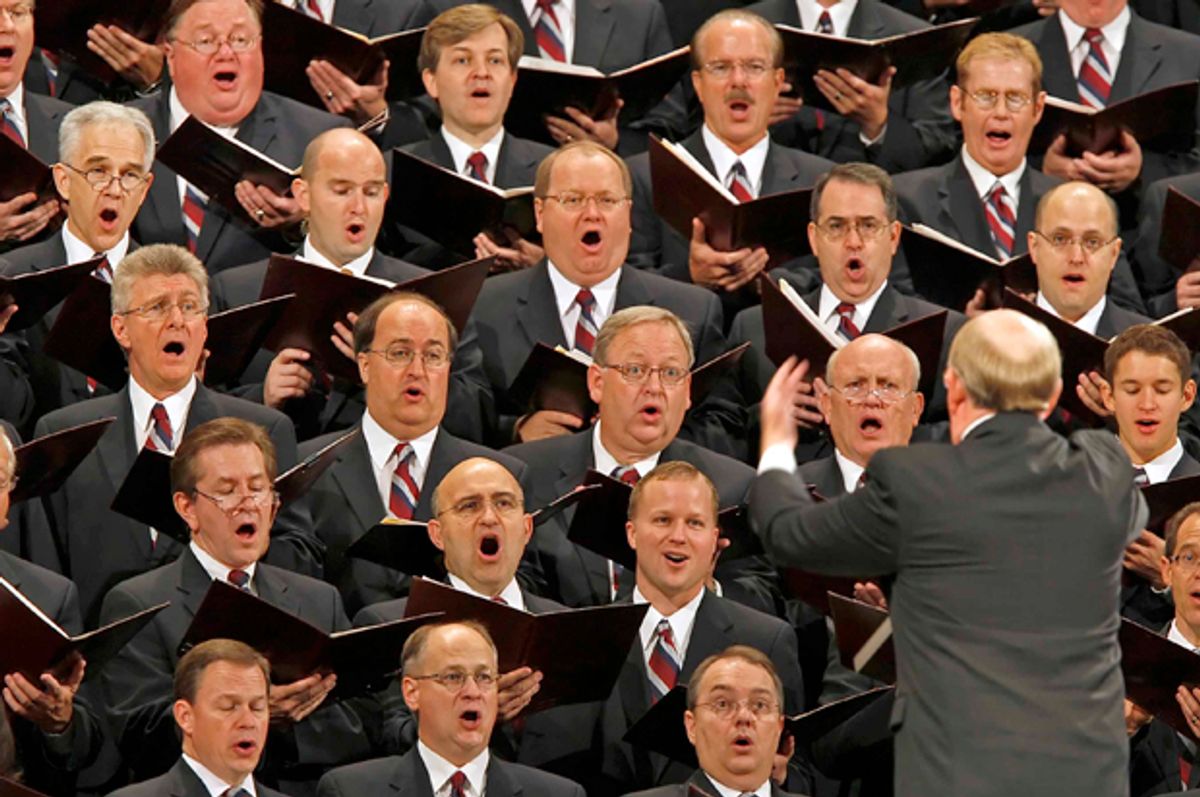 As a recovering conservative Never Trumper (the band broke up; we failed), I’ve spent too many hours incensed at the thought of the brash reality TV star occupying the same office as Abraham Lincoln and George Washington. Yet in the cautiously optimistic approach of Mitt Romney, I’m hoping Donald Trump will rise to the occasion by understanding the weight of the duty he’s undertaking.

One case where this can happen is the upcoming inauguration, where a lack of mainstream celebrities could make it a serious event, one more subdued and fitting of a president. This would be the greatest of ironies: the WWE showman teaches us to grow up. He wrests back the Oval Office from the left-leaning circus that is our creative class. Perhaps that’s a great irony many liberal observers have missed: President Obama helped create Trump by egging him on at the glitzy White House Correspondent’s Dinner and engaging with Trump’s hate Tweets. My colleague Gary Legum argues that the Trump White House could actually bring the Dinner back to its noble roots; documentarian Patrick Gavin shows us how the shindig has devolved in "Nerd Prom."

Was President Obama was so ensconced in pop culture that he debased the office of the presidency by elevating the misogynistic and crass Jay-Z? And remember that time when President Obama sat for interviews with YouTube stars? The Obamas fed the celebrity beast, expanding the social-media fueled, American obsession with celebrity lifestyles.

That President Obama exchanged star power with the likes of Lena Dunham, who starred in a sexist campaign ad for President Obama comparing first-time voting to losing her virginity, should be troubling for any feminist. Trump has his own women problems to be sure, but at least he never commissioned such objectifying tripe from a young female actress. Any other middle-aged male Republican who tried also would be crucified by the mainstream press.

It shouldn’t be surprising that Trump doesn’t look like he can pull Hollywood A-Listers to Washington for his big shindig. It was the same at Trump’s GOP coronation in Cleveland — a celebrity ghost town compared to the star-studded bash for Democrat Hillary Clinton in Philadelphia.

But if celebrities don’t show up for President-elect Trump, that will be exactly what his followers love about him — that he smashed the liberal elite establishment. That he won in spite of the entreaties of the Left Coast glitterati.

Acts who have signed up for Inauguration Day include The Rockettes, a classic piece of Americana, and also a singer from "America’s Got Talent."  Then there's the Mormon Tabernacle Choir, which performs the longest-running radio broadcast in human history. With past and present family members in the Mormon Tabernacle Choir, I grew up listening to this transcendent group of musical artists and enjoyed them at Carnegie Hall last year. They aren’t on the cover of People and they don’t break the servers of TMZ, but they do sing messages of peace, of redemption and brotherhood.

Just as Trump was able to transmute President Obama’s scorn into the fuel that propelled him to the White House next month, perhaps the scorn of Hollywood at the inauguration could result in the low-key, substantive salve our country needs to put this bruising election behind us. We don’t need fireworks or a circus right now. We need healing.