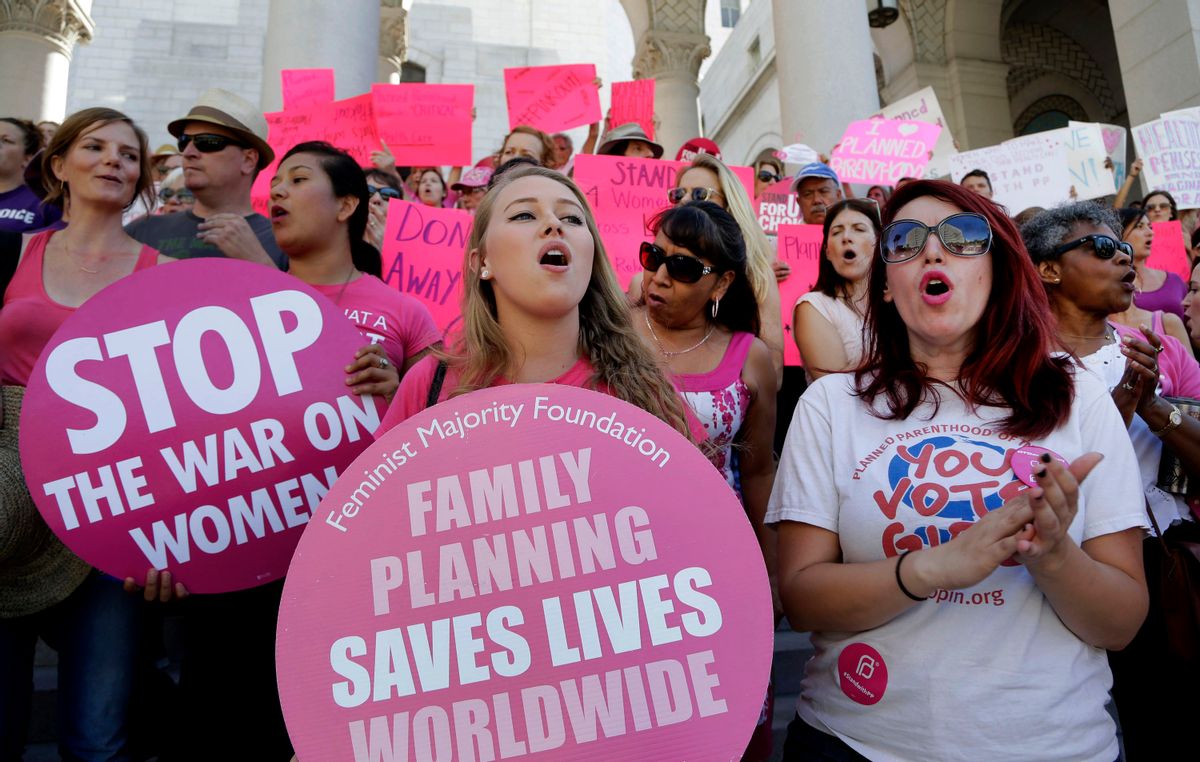 Starting in January, Texas health officials will block Planned Parenthood from receiving Medicaid funds, the latest measure to bar the women's health provider from the public insurance program. In anticipation of the cut, Planned Parenthood filed a lawsuit last November.

The Whole Woman's Health clinic in McAllen, Texas, has been at the forefront of the legal battle to chip away at Roe v. Wade for years. It is the one remaining abortion clinic in South Texas.

"Those women who live in poverty, who have absolutely nothing are are the ones being affected the most," Kristeena Banda, Whole Woman's Health clinic director, confirmed.

As more clinics close, the more of a target Banda and Ferrigno's clinic becomes.

"Walking, basically every single day and having someone yell at you ... and try to paint you as a target is extremely difficult."

Clinic employees caught protesters slashing tires and taking pictures of their license plates. But what started off as a normal conversation forced Ferrigno to make a major change.

"I had my daughter in a private Christian school. I had to pull her out of there," she said. "One of the protesters, one day, approached me and called my daughter by her name and asked how she was doing at said school and basically just told me to watch my back."