Republicans have long wanted to reform the program

By Christina A. Cassidy 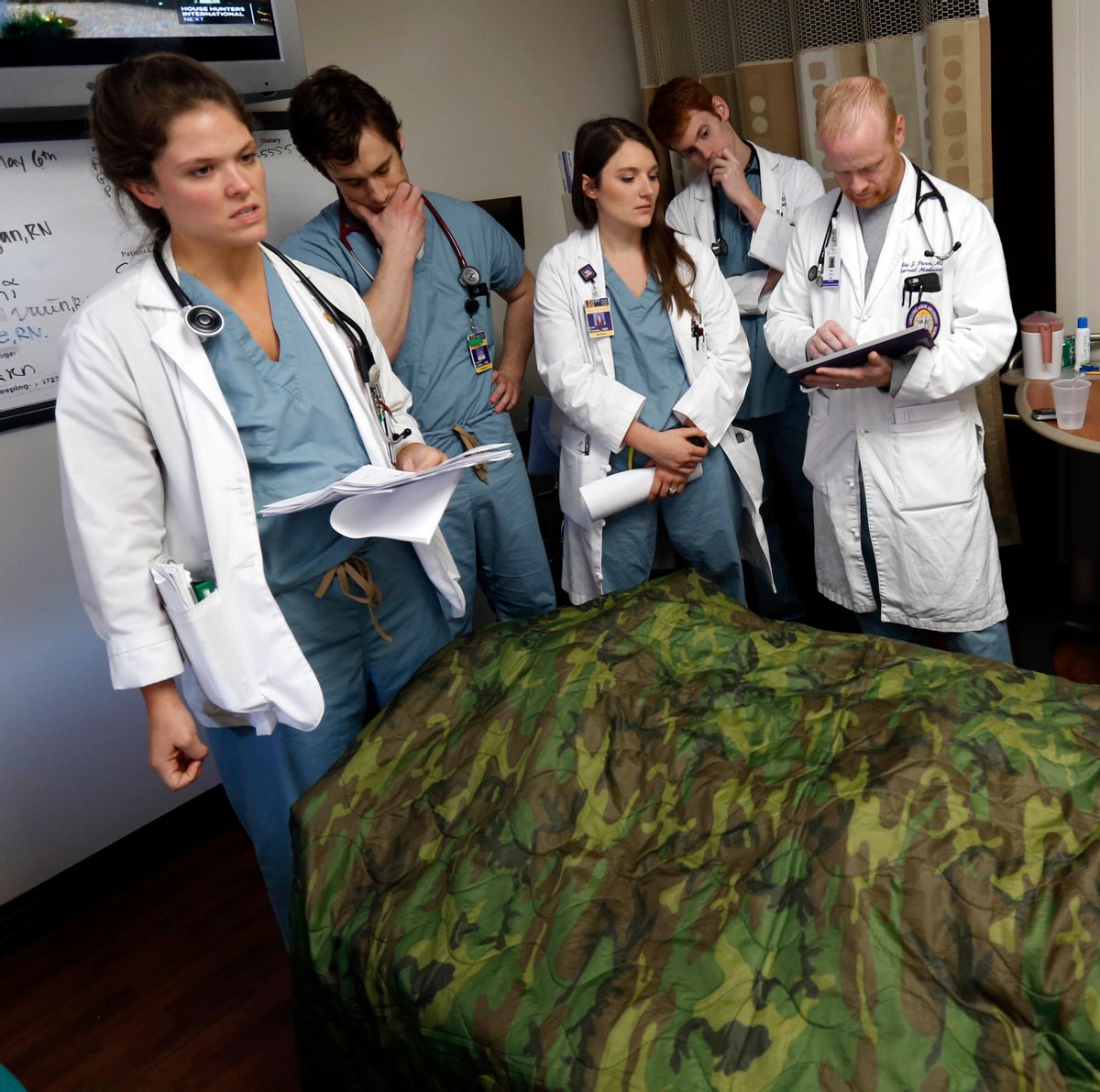 ATLANTA — With Donald Trump's election, Republicans in Congress will have the opportunity to overhaul Medicaid, something they've wanted to do for years.

The program provides health care to millions of lower-income and disabled Americans. Currently, the federal government pays a certain percentage of each state's Medicaid costs.

Republicans say states have little incentive to keep expenses down because no state pays more than half the total cost. They prefer sending a fixed amount of money each year to the states in the form of block grants, a move Republicans say would rein in spending.

Democrats have warned of dire consequences. Advocacy groups say reducing federal spending on Medicaid will place more of the financial burden on states and result in cuts, such as Medicaid covering fewer procedures or medications.