As the old adage goes: It’s not what you say but how you say it 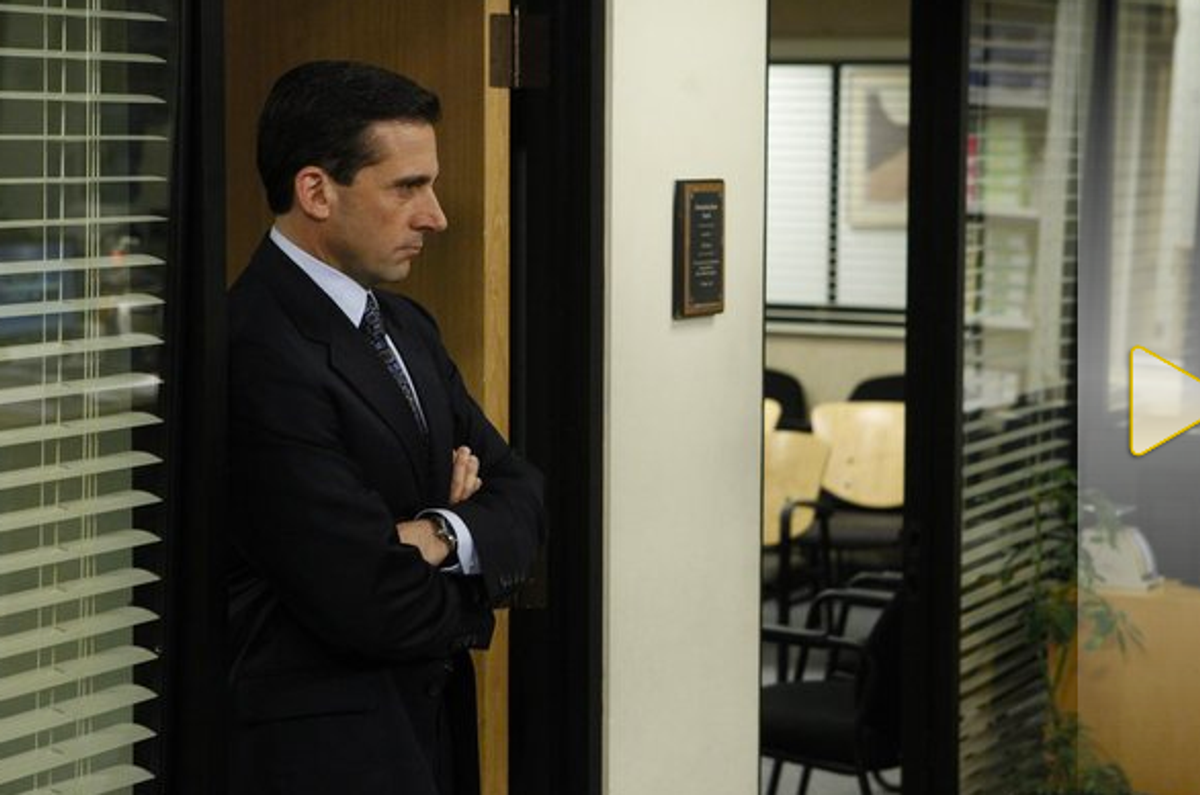 Giving feedback is unquestionably one of the most challenging tasks for any leader, as it can be painful for both the giver and receiver. It is nonetheless invaluable: Research has shown that employees recognize the importance of feedback — positive or negative — to their career development.

Many even welcome it, provided it’s given well. One study of nearly a thousand employees both in the United States and abroad found that 92 percent found negative feedback effective at improving performance “if delivered appropriately.”

Unfortunately, most leaders are reluctant and uncomfortable providing negative feedback — and when they give it, they don’t follow the “appropriate” advice above. In a study of 2,700 leaders, researchers found that a majority tend to avoid giving negative feedback and 43 percent described doing so as a “stressful and difficult experience.”

There are a host of reasons why this may be the case, most of which can be boiled down to the notion that humans are wired to avoid pain. So how can managers become better at providing their employees with negative feedback that successfully highlights problems and how to resolve them?

My experience in coaching executives on giving meaningful and effective feedback reminds me of an ancient Sufi saying dating back to the 13th century.

In other words, as long as managers always ensure their feedback is unbiased, essential and civil, it’s almost certain to be effective and help an employee grow. And it’s a philosophy supported by existing research.

Researchers have consistently found that bias — conscious and unconscious — influences our views of others. Personal bias clouds our perceptions so profoundly that employee performance ratings often reveal more about the person conducting them than the person being rated.

One of the most comprehensive studies on the topic examined the performance ratings of 4,492 employees. It found that idiosyncratic bias — such as the tendency to rate based on an overall impression (halo error) or assign higher/lower ratings than warranted (leniency error) — accounted for 62 percent of the variance in the ratings, whereas actual performance accounted for only 21 percent. Simply stated: It’s more about the person giving the rating than the actual performance of the person being evaluated.

In another example, a study conducted at New York University found that men and women received different evaluations after demonstrating the same altruistic behavior, such as volunteering to help a co-worker who was in a bind even though the employee would end up being late for another co-worker’s party.

The employees were then given performance evaluations and reward recommendations — that is whether they should get salary increases, promotions, high-profile projects or bonus pay. Women were consistently evaluated more harshly than their male counterparts and were penalized to a greater degree if they were unwilling to help.

Similarly, research has shown managers are more likely to perceive women’s accomplishments as part of the team effort, while men’s were seen as individual efforts.

In these cases, actual performance is contaminated by the biases, emotions and idiosyncrasies of the person making the evaluation. By carefully considering personal biases that could affect their evaluation of an individual’s performance, managers can greatly enhance the feedback experience for an employee.

According to experts, a key to curbing biases is to develop awareness and insight into them. The Implicit Association Test, for example, is one such tool to help uncover unconscious beliefs. Many organizations such as Google, Microsoft and Facebook have in fact developed training programs to help employees develop this insight.

As we all know, feedback is built directly into the corporate infrastructure — and that doesn’t include the unsolicited kind.

Is this abundance of feedback necessary? Not always, researchers say. Studies conducted at the Georgia Institute of Technology and the University of North Carolina concluded that the more feedback a participant received in a management simulation, the lower his or her subsequent level of performance.

Similarly, University of Michigan researchers challenged the more-is-better notion when it comes to feedback, finding that performance improves when feedback is given, but only up to a certain tipping point, after which, performance significantly decreases.

As a leader, it is important to pay attention to how often you are providing feedback, particularly negative feedback. Although you may be reluctant in delivering this type of feedback, when you do, it should be measured and rationed.

Additionally, the tainting factor of bias must be put in check as to its impact on feedback. Does your feedback reflect the requirements of the actual job or your personal preferences for how to do the job? Feedback in the latter category may be unnecessary and not helpful, as it is attached to a personal preference rather than what’s required for successful performance.

It’s all in the delivery

There is substantial evidence demonstrating the damaging impact of negative feedback on employee attitude, performance, goal commitment and satisfaction. If this is the case, then why would employees want negative feedback, as the research suggests? The answer lies in how feedback is delivered.

Along the same lines, a study on workplace justice examined how fairness affects the acceptance of negative feedback. Fairness in the study was defined as the “extent to which the manager showed respect and consideration for their subordinate.” The researchers found that criticism delivered with greater interpersonal fairness resulted in higher rates of feedback acceptance and invoked trust and satisfaction towards the supervisor.

As the old adage goes: It’s not what you say but how you say it.

Taken as a whole, the ancient wisdom still resonates.

Given that the point of feedback is to improve performance, research supports the components of this framework as providing a distinct advantage. Even if corporate America doesn’t uniformly value advice from the sages, it certainly recognizes their potential byproducts: productivity and increased revenue.

Honest, balanced and compassionate feedback has been shown to improve both.