Cars are getting smarter: Here's why Volkswagen bought PayByPhone, a mobile payment company

Nobody really quite knows for sure how we’ll interact with cars in the future, but VW’s acquisition give us a clue 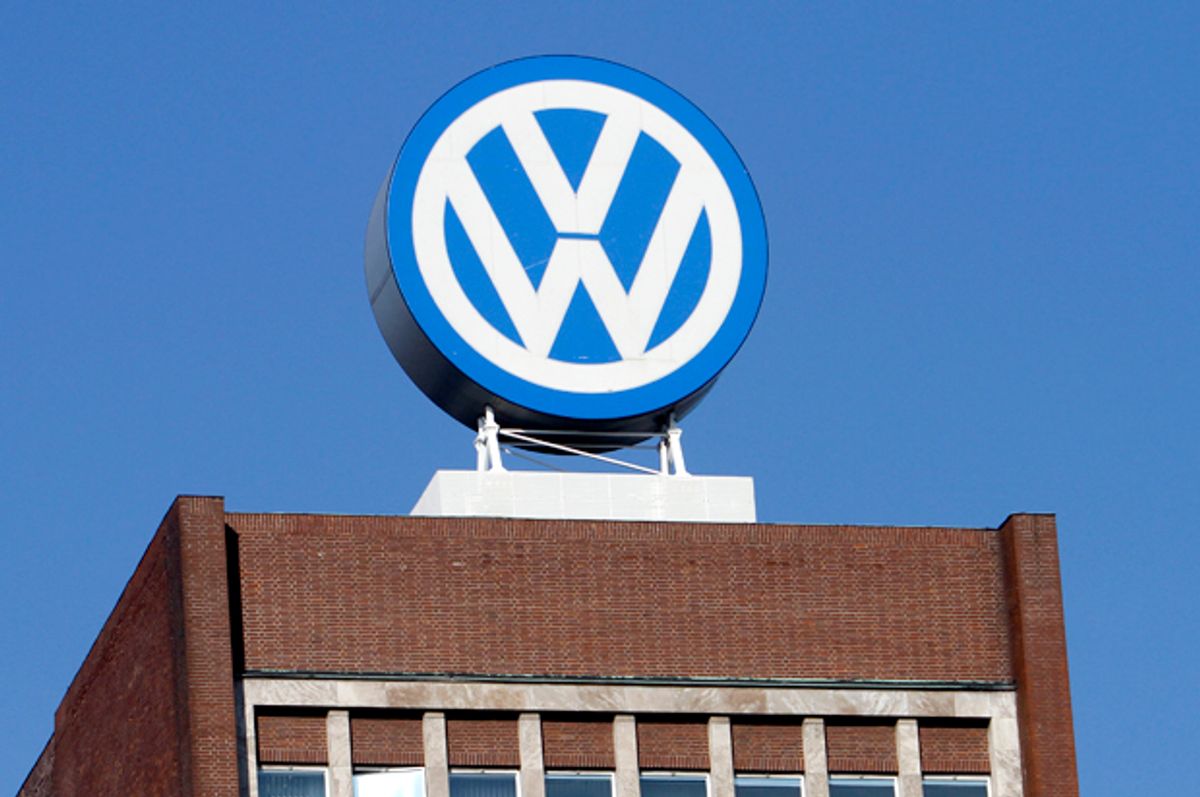 Like last year, this week’s Consumer Electronics Show (CES) in Las Vegas will feature some of the world’s top automakers touting their latest advancements in the so-called future of mobility, a concept that encapsulates the biggest leap in automotive technology since Henry Ford introduced assembly line production of horseless carriages over a century ago.

Honda is planning to wow the CES 2017 audience on Thursday with a robotic electric commuter vehicle equipped with artificial intelligence. Ford Motor will be there to officially unveil its new self-driving Fusion Hybrid. And nearby, expo attendees will get to sit inside a 2017 Chrysler Pacifica minivan loaded with Waymo robot-car technology.

For Volkswagen, this week’s big-deal electronics expo will be an opportunity not just to show off its I.D. electric concept car but also outline its vision for how an automaker can use mobile and wireless technology to create new revenue streams by loading their vehicles up with apps they provide. This week it will unveil something called Volkswagen User-ID, a more advanced version of its existing App Connect feature that allows smartphones to connect to the dashboard infotainment system.

Volkswagen is arriving at CES 2017 just a week after announcing that its financial services arm purchased PayByPhone, a Vancouver-based mobile payments company with a smartphone app that allows users to pay for parking and parking tickets.  In a year that saw automakers buying up companies involved in ridesharing and self-driving technology Volkswagen’s acquisition stands out for its oddness. After all, what does the world’s second-largest auto company want with a mobile payment processor?

According to Matt DeLorenzo, managing editor for automotive pricing and information service Kelley Blue Book, it's all part of the future of mobility, where cars not only drive themselves but behave more like electronic concierges.

“The whole mentality is that once you get in a car, whether you own it or share it, you will interact with all these services that will make your night out a lot easier and more seamless,” DeLorenzo told Salon. "I haven’t seen anything like this [Volkswagen acquisition] yet, so far, but I think it shows automakers are trying to come up with ideas of other services that could be built into the vehicles.”

Think of this aspect of the future of mobility as combining the mobility of a car with Alexa, Amazon.com’s popular voice-activated internet connected speaker, along with a secure mobile payment app like PayByPhone, and you start to get an idea of the direction Volkswagen, as well as other automakers, might be taking.

Despite the rosy forecasts from the auto industry, it’s going to take a while for self-driving cars to become commonplace in our day-to-day existence. But the technology Volkswagen just purchased could be expanded and deployed by the next model year. Your future car might not drive itself anytime soon, but it won’t be long before it might be able to book and pay for tickets on your way to the theater.