Dying of a broken heart is a real thing, and Debbie Reynolds may well have done it

Caused by severe stress, say the death of a child, there's little to distinguish a broken heart from a heart attack 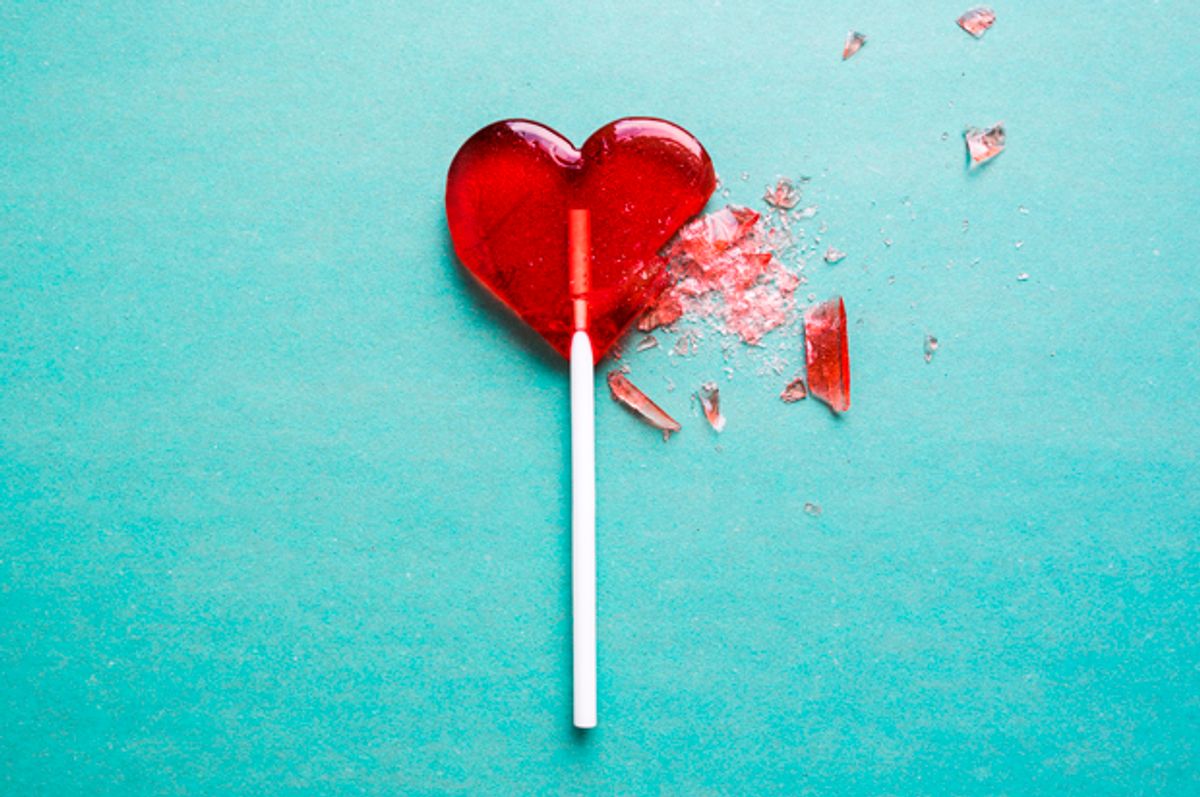 Western culture often expresses extreme emotion in terms of hyperbolizing issues of the heart. Phrases like “my heart is bursting,” “my heart bleeds for,” and most commonly, “my heart is broken,” help us conceptualize the magnitude of the speaker’s statement. Indeed, the heart serves as a representation for our emotional regulation and strength. In terms of anatomy, the heart is the organ that propels blood through our veins, pumping our bodies with oxygen, iron, and hormones vital to our existence. In terms of metaphor, the heart is a strong symbol of love and strength. Think about it, the heart is one of the most reliable relationships any of us will ever have: beating from conception and does not stop (or know rest) until death. It’s poetic.

Debbie Reynolds’ subsequent fatal heart attack the day after her daughter, Carrie Fisher’s death is rumored to have been caused by broken heart syndrome, though her son, Todd Fisher, denies these claims. To die of a broken heart sounds like Shakespearean aggrandizement, but medical research confirms the fact that a human being can in fact suffer and potentially die from a broken heart.

According to heart.org broken heart syndrome is stress-induced cardiomyopathy, also known as takotsubo cardiomyopathy after the pot-like Japanese octopus trap that the left ventricle resembles when stricken. First studied in Japan in 1990, broken heart syndrome can occur during an instance of extreme physical or emotional distress in which the heart’s left ventricle (its primary pump chamber) swells and has difficulty functioning, while the remaining chambers continue to function or possibly work harder. The symptoms are the same as a heart attack, and the result can prove fatal.

Research reports that triggers can include an intense emotional loss such as the sudden death of a loved one, romantic separation, or trauma that can cause adrenaline levels to rise.

Symptoms of broken heart syndrome are angina (chest pain), shortness of breath and cardiac arrhythmia, or irregular heartbeat. Broken heart syndrome cannot be predicted due to it being induced by sudden and unexpected distress, but tests can be performed after to rule out other causes of cardiac distress. Physicians can perform blood tests to rule out heart damage, angiograms to check for blockages in the coronary arteries, and EKGs to monitor electrical activity. Heart failure medication is often prescribed to patients after suffering from broken heart syndrome, though 20% of patients experience complete heart failure.

While coroners have yet to confirm or deny the precise cause of Reynolds’ heart attack, medical description and the human desire for romance do suggest broken heart syndrome should not be ruled out. That’s the power of love.