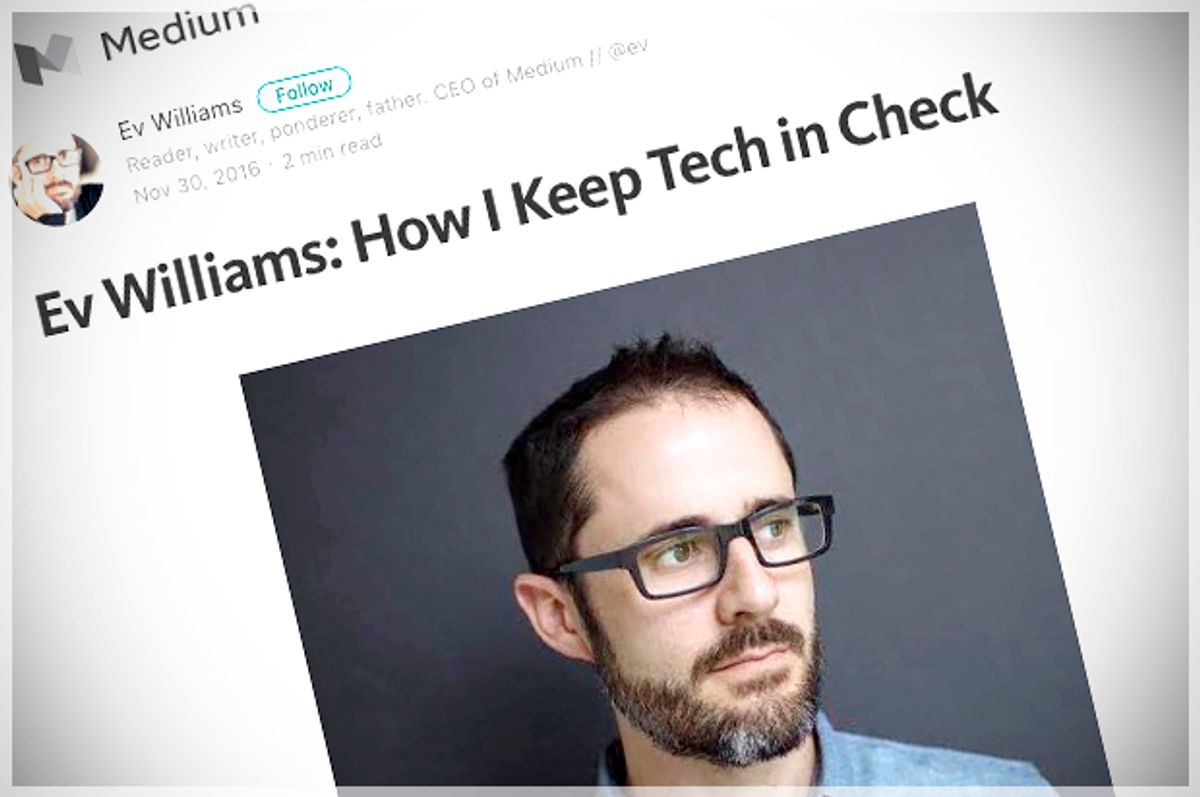 Medium, the web publishing company created by one of the co-founders of Twitter, will be laying off 50 employees, CEO Ev Williams announced Wednesday in a notice to readers that the site will be restructuring.

According to Williams, traffic to the site, primarily known as a platform for people to publish independent writing, was up but revenues were insufficient to keep things the way they were.

“In terms of momentum, 2016 was our best year yet,” he wrote in a post on Medium. “Key metrics, such as readers and published posts were up approximately 300% year on year.”

In his post, Williams stated that despite his stated desire as CEO to create an entirely new publishing model, he and his colleagues had been unable to do so from a revenue standpoint. The fault, he said was because the ads they were trying to sell were not appreciably different from advertisements offered on other sites. Those ads, Williams wrote, are fundamentally at odds with a reader- and writer-centric publication model:

Upon further reflection, it’s clear that the broken system is ad-driven media on the internet. It simply doesn’t serve people. In fact, it’s not designed to. The vast majority of articles, videos, and other “content” we all consume on a daily basis is paid for — directly or indirectly — by corporations who are funding it in order to advance their goals. And it is measured, amplified, and rewarded based on its ability to do that. Period. As a result, we get …well, what we get. And it’s getting worse.

Ironically, Williams’ prior venture, Twitter, has also struggled to bring in revenue even as it has created a vastly popular new form of content, as well as a community model that has become enormously influential for a subset of internet users.

The job cuts were “certainly one of the hardest things I’ve done in my years as a founder and CEO,” Williams wrote.

As part of the layoffs, Medium will close its New York and Washington offices, although some employees from those locations will apparently remain with the company.

Williams did not specify how Medium will restructure or what kinds of advertising innovation it would pursue now.

“We are shifting our resources and attention to defining a new model for writers and creators to be rewarded, based on the value they’re creating for people,” he wrote.

He hinted that the company is working on a revenue strategy, but was not ready to announce what it was: “It is too soon to say exactly what this will look like. This strategy is more focused but also less proven.”

Williams also took a swipe at the many "fake news" sites that have sprung up in recent years that deliberately fabricate sensational content designed solely to get traffic and drive social-media sharing.