Hourly wages are up and more people are looking for jobs 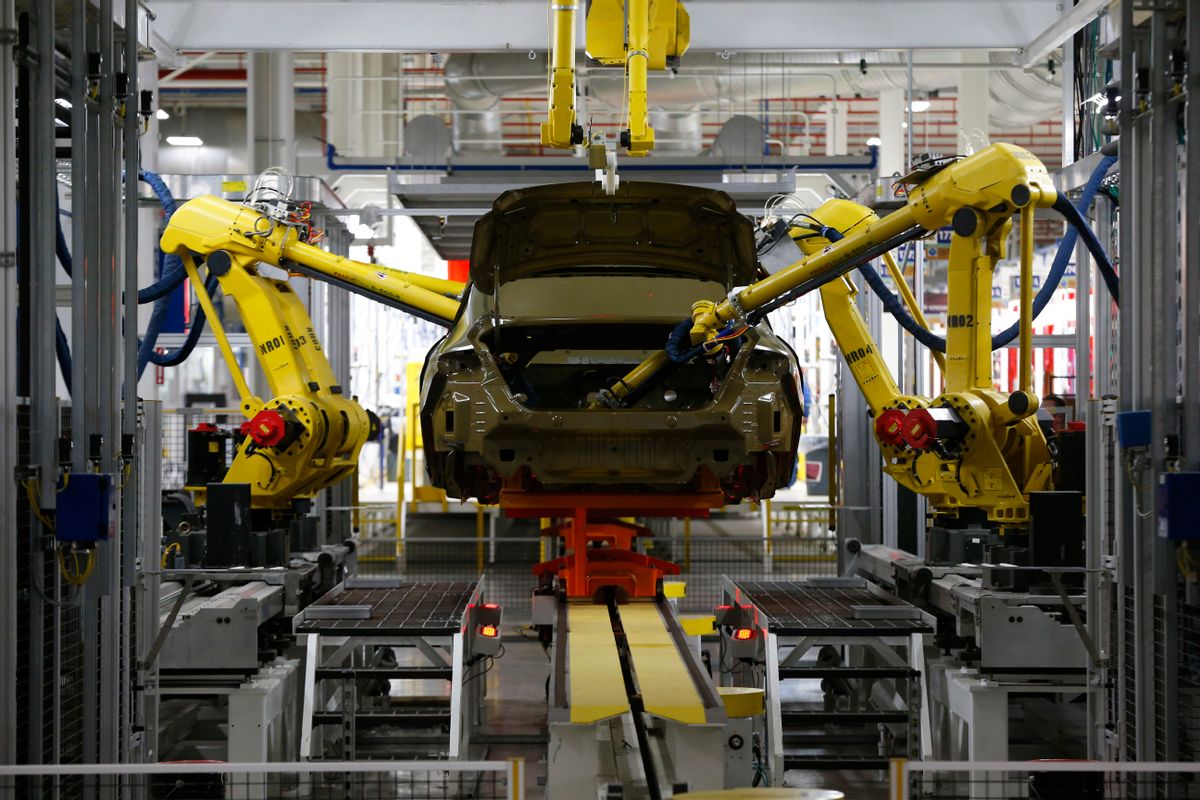 The U.S. economy added 156,000 jobs in December and the unemployment rate increased slightly, to 4.7 percent from 4.6 percent in November, the Labor Department said on Friday. The number hired was lower than the consensus estimate of 178,000 forecast by analysts.

The U.S. economy added 2.16 million jobs in 2016 based on preliminary figures for the last two months of the year, which amounts to a decline from the 2.74 million of the previous year and the 3.02 million in 2015. Hiring tends to slow as the unemployment rate drops.

An unemployment rate below 5 percent is generally regarded by economists to be “full employment,” the point where the economy has reached an acceptable level of joblessness and where wages begin to rise. But the labor force participation rate for adults aged 25 to 54, which edged up slightly last month, is still hovering at lows unseen since the 1980s. This means there continues to be considerable slack in the labor market even as more people who gave up looking for work start to return to the labor market.

Average hourly wages ticked upward last month by 10 cents, to $26 and rose by 2.9 percent for the year. Four percent annual growth is considered to be a normal, healthy pace of growth. Wages have been stagnant for much of the postrecession recovery period but they gained some momentum last year as the jobless rate dropped and employers began to come under pressure to offer higher wages.

"The more modest 156,000 increase in non-farm payrolls in December suggests that labor market conditions weakened just a fraction in the closing stages of last year," Paul Ashworth, chief U.S. analyst for Capital Economics, wrote in a research note. "Nevertheless, that is still a solid gain, particularly as it followed an even bigger 204,000 increase in November."

Nearly half of the gains last month came in the education and health care sectors. Manufacturers added 17,000 jobs in December, but factory employment has declined by 63,000 since reaching a recent peak last January.