Searching for answers: How to understand the morality of hunting

Philosophy can help clarify and evaluate arguments about hunting 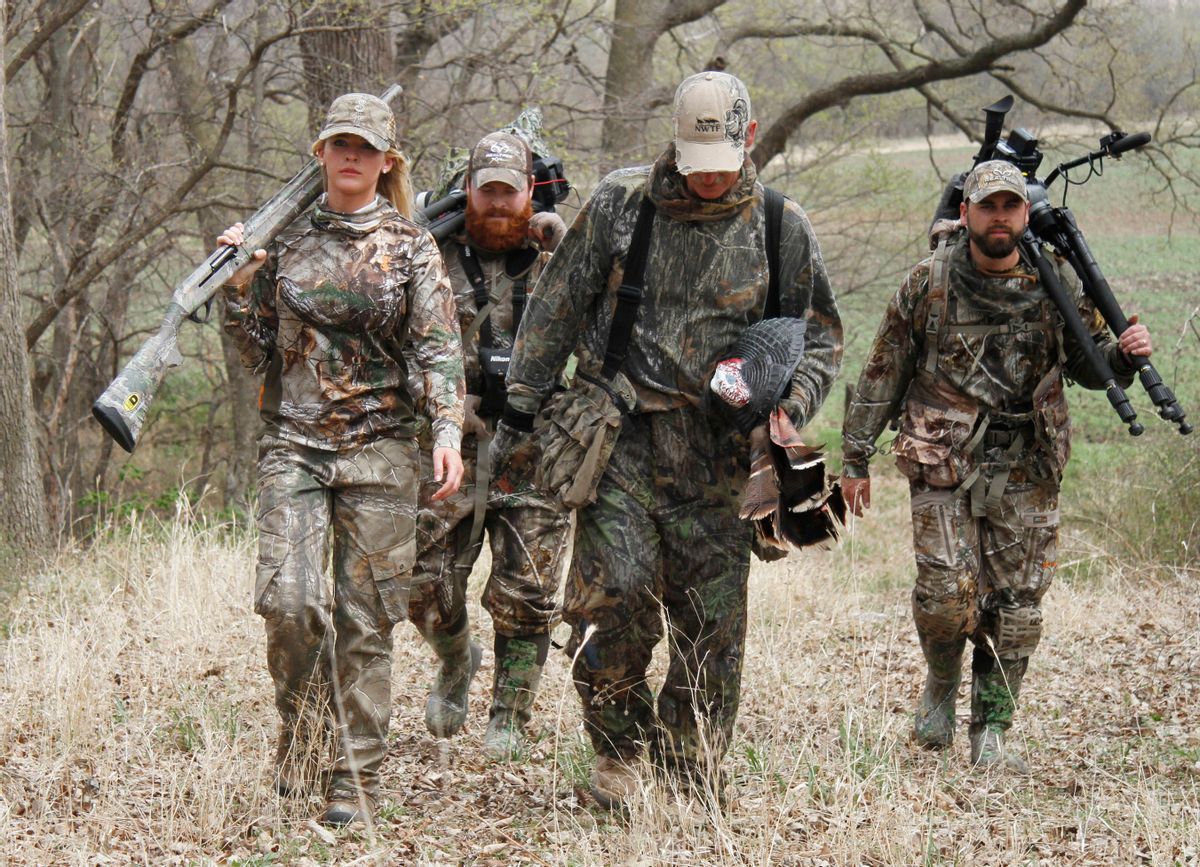 Every year as daylight dwindles and trees go bare, debates arise over the morality of hunting. Hunters see the act of stalking and killing deer, ducks, moose and other quarry as humane, necessary and natural, and thus as ethical. Critics respond that hunting is a cruel and useless act that one should be ashamed to carry out.

As a nonhunter, I cannot say anything about what it feels like to shoot or trap an animal. But as a student of philosophy and ethics, I think philosophy can help us clarify, systematize and evaluate the arguments on both sides. And a better sense of the arguments can help us talk to people with whom we disagree.

One central question is why people choose to hunt. Environmental philosopher Gary Varner identifies three types of hunting: therapeutic, subsistence and sport. Each type is distinguished by the purpose it is meant to serve.

Therapeutic hunting involves intentionally killing wild animals in order to conserve another species or an entire ecosystem. In one example, Project Isabella, conservation groups hired marksmen to eradicate thousands of feral goats from several Galapagos islands between 1997 and 2006. The goats were overgrazing the islands, threatening the survival of endangered Galapagos tortoises and other species.

Subsistence hunting is intentionally killing wild animals to supply nourishment and material resources for humans. Agreements that allow Native American tribes to hunt whales are justified, in part, by the subsistence value the animals have for the people who hunt them.

In contrast, sport hunting refers to intentionally killing wild animals for enjoyment or fulfillment. Hunters who go after deer because they find the experience exhilarating, or because they want antlers to mount on the wall, are sport hunters.

These categories are not mutually exclusive. A hunter who stalks deer because he or she enjoys the experience and wants decorative antlers may also intend to consume the meat, make pants from the hide and help control local deer populations. The distinctions matter because objections to hunting can change depending on the type of hunting.

What bothers people about hunting: Harm, necessity and character

Critics often argue that hunting is immoral because it requires intentionally inflicting harm on innocent creatures. Even people who are not comfortable extending legal rights to beasts should acknowledge that many animals are sentient – that is, they have the capacity to suffer. If it is wrong to inflict unwanted pain and death on a sentient being, then it is wrong to hunt. I call this position “the objection from harm.”

If sound, the objection from harm would require advocates to oppose all three types of hunting, unless it can be shown that greater harm will befall the animal in question if it is not hunted – for example, if it will be doomed to slow winter starvation. Whether a hunter’s goal is a healthy ecosystem, a nutritious dinner or a personally fulfilling experience, the hunted animal experiences the same harm.

But if inflicting unwanted harm is necessarily wrong, then the source of the harm is irrelevant. Logically, anyone who commits to this position should also oppose predation among animals. When a lion kills a gazelle, it causes as much unwanted harm to the gazelle as any hunter would – far more, in fact.

Few people are willing to go this far. Instead, many critics propose what I call the “objection from unnecessary harm”: it is bad when a hunter shoots a lion, but not when a lion mauls a gazelle, because the lion needs to kill to survive.

Today it is hard to argue that human hunting is strictly necessary in the same way that hunting is necessary for animals. The objection from necessary harm holds that hunting is morally permissible only if it is necessary for the hunter’s survival. “Necessary” could refer to nutritional or ecological need, which would provide moral cover for subsistence and therapeutic hunting. But sport hunting, almost by definition, cannot be defended this way.

Sport hunting also is vulnerable to another critique that I call “the objection from character.” This argument holds that an act is contemptible not only because of the harm it produces, but because of what it reveals about the actor. Many observers find the derivation of pleasure from hunting to be morally repugnant.

In 2015, American dentist Walter Palmer found this out after his African trophy hunt resulted in the death of Cecil the lion. Killing Cecil did no significant ecological damage, and even without human intervention, only one in eight male lions survives to adulthood. It would seem that disgust with Palmer was at least as much a reaction to the person he was perceived to be – someone who pays money to kill majestic creatures – as to the harm he had done.

The hunters I know don’t put much stock in “the objection from character.” First, they point out that one can kill without having hunted and hunt without having killed. Indeed, some unlucky hunters go season after season without taking an animal. Second, they tell me that when a kill does occur, they feel a somber union with and respect for the natural world, not pleasure. Nonetheless, on some level the sport hunter enjoys the experience, and this is the heart of the objection.

In discussions about the morality of hunting, someone inevitably asserts that hunting is a natural activity since all preindustrial human societies engage in it to some degree, and therefore hunting can’t be immoral. But the concept of naturalness is unhelpful and ultimately irrelevant.

A very old moral idea, dating back to the Stoics of ancient Greece, urges us to strive to live in accordance with nature and do that which is natural. Belief in a connection between goodness and naturalness persists today in our use of the word “natural” to market products and lifestyles – often in highly misleading ways. Things that are natural are supposed to be good for us, but also morally good.

Setting aside the challenge of defining “nature” and “natural,” it is dangerous to assume that a thing is virtuous or morally permissible just because it is natural. HIV, earthquakes, Alzheimer’s disease and post-partum depression are all natural. And as The Onion has satirically noted, behaviors including rape, infanticide and the policy of might-makes-right are all present in the natural world.

There are many other moral questions associated with hunting. Does it matter whether hunters use bullets, arrows or snares? Is preserving a cultural tradition enough to justify hunting? And is it possible to oppose hunting while still eating farm-raised meat?

As a starting point, though, if you find yourself having one of these debates, first identify what kind of hunting you’re discussing. If your interlocutor objects to hunting, try to discover the basis for their objection. And I believe you should keep nature out of it.

Finally, try to argue with someone who takes a fundamentally different view. Confirmation bias – the unintentional act of confirming the beliefs we already have – is hard to overcome. The only antidote I know of is rational discourse with people whose confirmation bias runs contrary to my own.