The Golden Globe Awards: How outrageous could things possibly get?

The Hollywood Foreign Press Association rewards the best in American artistic expression, or it goes rogue 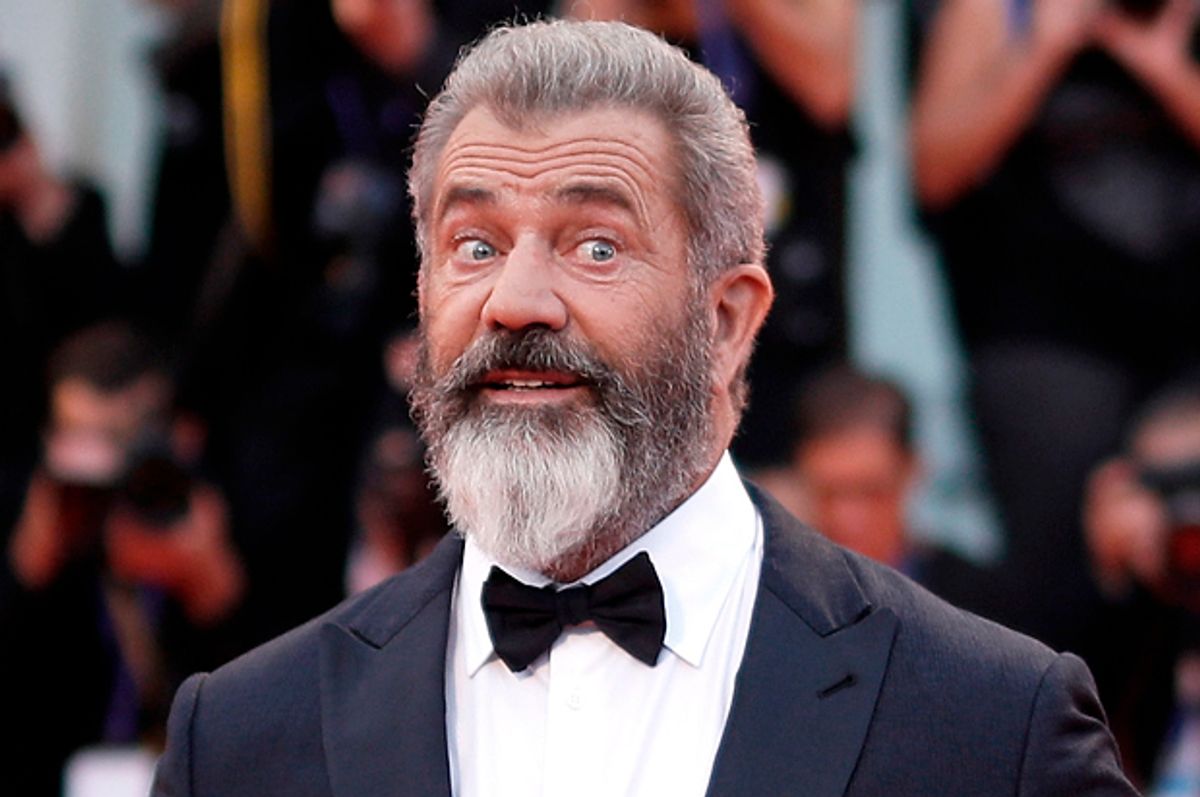 So, the Golden Globe Awards are decided by the Hollywood Foreign Press Association. The HFPA, which consists of 90 correspondents from 55 countries that report on the American entertainment industry, is an organization that above all enjoys spectacle. The Golden Globes, unlike the Oscars, are not precious about the honor their awards bestow. It is an awards ceremony built for fans to get drunk off celebrity, celebrities to get drunk off champagne, and the HFPA to mix the two with some oh-so-sweet power and get drunk off the cocktail.

It is also an awards show that has a reputation for toeing the line of ethical behavior. There is an inside joke — which has basis in allegations — that the HFPA is susceptible to bribes. Last year’s host Ricky Gervais responded to rumors that some stars would skip the Globes for fear of his roasting by joking, "As if film stars would stay away from the chance of winning a Golden Globe — particularly if their film company has already paid for it."

So, take a moment to consider the HFPA’s dubious reputation. Consider the fact that the Globes are decided by a foreign institution. And now consider the present American moment. If you were a spectacle-loving foreign entertainment writer, deciding an awards ceremony whose meaning is 100 percent socially constructed, wouldn’t it be tempting to do some trolling of liberal America, to gently stoke the rising fire?

Probably that wouldn’t occur to you, because, you know, you’re not Vladimir Putin. But to be safe, we considered what the most outrage-inducing Golden Globes would look like. This way, if by some perverse turn of events it comes to fruition, you’ll be mentally prepared.

Live from Los Angeles, Giuliana Rancic and Ryan Seacrest are back. And the stars are dressed better than ever. Each dazzles more than the last. Fashion is good in 2017, no swans in sight. Rancic literally loses her breath when she sees Emma Stone in a purple number. Tom Ford is joined by his partner and his incredibly stylish 4-year-old son. There are lots of laughs and French and Italian-sounding references.

But Ford is followed, after a short commercial break, by the Brothers Affleck. This is the Red Carpet, so everyone tries to keep things light. Ben teases that he would’ve been better than Casey in Casey’s role in “Manchester By the Sea.” Casey rolls his eyes. A blogger captures Affleck rolling his eyes on video, thinks it was in response to a question about the sexual assault allegations levied against him (which he has since paid richly to make go away), and tweets a gif of the eye roll. The rest of the Red Carpet ceremony is overshadowed, online, by conversation about how Affleck is evil and must be boycotted.

Jimmy Fallon is hosting the Globes this year. In a normal year, you couldn’t ask for a safer host. He is wholesome fun personified. Fallon is too nice to leave anyone out of a joke, let alone a dance. His inclusiveness and generous giggling has brought him nothing but love — bar that one teensy moment when these qualities backfired. There is only one individual who can never, ever be part of the joke, and Fallon ruffled that individual’s hair like he would that of a Labrador.

At this year’s Globes, Fallon decides to make up for his tender petting of the president-elect by overcorrecting. He and Justin Timberlake engage in a dance-off. Everyone smiles and laughs. “Fun, dancing!” Damien Chazelle says, elbowing Ryan Gosling. Fallon and Timberlake bounce through the year’s hits, transition to prominent film scores — it’s all very jovial, just what we need — and then, in the last leg of the dance, the music stops. The lights dim. A guest joins them on the stage.

Is that? Trump— No, no, it’s just Alec Baldwin dressed as Trump. Phew. This should be fun. The three look at each other, steely-eyed. Then a tune unfamiliar to many of the guests plays.  “Oh, I know this one! It’s George Cohan’s famous World War II song, ‘Over There.’ Neat!” Tom Hanks says. He’s right. But the words have been changed. The chorus now goes, “Build a wall. Build a wall. Build a wall.” As Fallon and Timberlake and fake-Trump lip-sync, they march and they pantomime brick-laying. This is meant to be a joke at Trump’s expense, but no one sees how it could possibly be interpreted that way.

Right when it seems as though things couldn’t get worse, they do. The award-giving begins with an upset. Viola Davis, who seemed a lock for her agonized performance in “Fences,” is defeated in the Best Performance by an Actress in a Supporting Role in a Motion Picture category by Nicole Kidman, who was good in “Lion” and all, but whose performance simply doesn’t stack up to Davis’s.

And then there is another. Mahershala Ali is defeated in the Best Performance by an Actor in a Supporting Role in a Motion Picture by Aaron Taylor Johnson. Hmmm. Something’s not right. Soon a pattern emerges. By the 15th award, no minority actor or actress has received an award. #GoldenGlobesSoWhite trends on Twitter.

Kendrick opens the envelope slowly, not wanting to look. She does, and her blue eyes turn grey and wet. Her lips purse. “Ibsen” she mutters, looking at her feet. No one understands. “Ibsen” she mutters again, shaking her head. Still, no one can make out what she’s saying. Steve Carrell pats her on the back, takes the card. He makes a rumbling noise with his lips. “Gibson. Fucking Mel Gibson,” he says, with an annoyed wave of his hand.