December deaths in our eternal crusade: America's drug war claims about one life per week 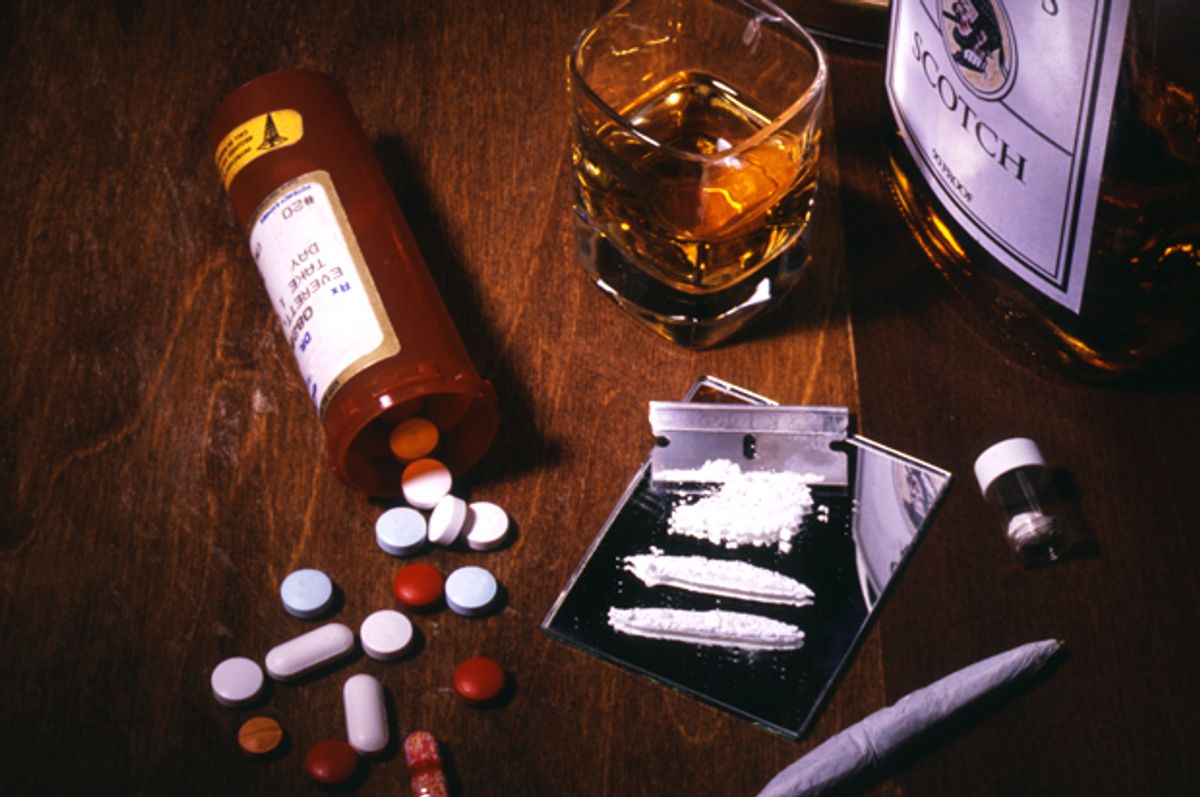 With 2016 now behind us, it's time for some year-end accounting, and when it comes to fatalities related to drug law enforcement, that accounting means tallying up the bodies. The good news is that drug war deaths are down slightly from last year; the bad news is that people are still being killed at the rate of about once a week, as has been the norm in recent years. There were 49 people killed in the drug war last year.

The Chronicle's tally only includes deaths directly related to U.S. domestic drug law enforcement operations — full-fledged, door-busting, pre-dawn SWAT raids, to traffic stops turned drug busts, to police buy-bust operations. Some of the deaths are by misadventure, not gunshot, including several people who died after ingesting drugs in a bid to avoid getting busted and two law enforcement officers on the scene.

Many of those killed either brandished a weapon or actually shot at police officers, demonstrating once again that attempting to enforce drug prohibition in a society rife with weapons is a recipe for trouble. Some of those were homeowners wielding weapons against middle-of-the-night intruders who they may or may not have known were police.

But numerous others were killed in their vehicles by police who claimed suspects were trying to run them down and feared for their lives when they opened fire. Could those people have been merely trying to flee from the cops? Or were they really ready to kill police to avoid going to jail on a drug charge?

Which is not to underestimate the dangers to police enforcing the drug laws. The drug war took the lives of four police officers last year, one in a shoot-out with a suspect, one in an undercover drug buy gone bad, one while doing a drug interdiction training exercise at a bus station and one while engaged in a nighttime drug raid over a single syringe. That's about par for the course; over the six years the Chronicle has been keeping count, about one cop gets killed for every 10 dead civilians.

On Dec. 7, in Dallas, Texas, Keelan Charles Murray, 37, shot and killed himself as local police operating as part of a DEA drug task force attempted to arrest him for receiving a package of synthetic opioids. Police said they were clearing the apartment when they heard a gunshot from upstairs. A Duncanville police officer then shot Murray in the shoulder, and Murray then turned his own gun on himself. Murray was locally notorious for having sold heroin to former Dallas Cowboy football player Matt Tuinei, who overdosed on it and died in 1999. Dallas Police are investigating.

On Dec. 11, in White Hall, West Virginia, Marion County police attempting to serve a drug arrest warrant shot and killed Randy Lee Cumberledge, 39, in the parking lot of the local Walmart. Police said they spotted Cumberledge's vehicle, but when they approached and ordered him to show his hands, he put his vehicle into gear and "drove aggressively" toward a deputy. Both the deputy and a White Hall police officer opened fire, killing Cumberland. There was no mention of any firearms recovered. The West Virginia State Police are investigating.

On Dec. 12, in Byron, Georgia, member of a Peach County Drug Task Force SWAT team shot and killed Rainer Smith, 31, when he allegedly opened fire on them with a shotgun as they forced their way into his home to arrest him. Smith wounded two Byron police officers before return fire from police killed him. Police said no one answered the door when they arrived, so they forced their way in and were immediately met by gunfire. Smith's live-in girlfriend and infant daughter were in the home with him. They were uninjured. The Georgia Bureau of Investigation is investigating.

On  Dec. 21, in Knox, Indiana, Knox Police shot and killed William Newman, 46, as they attempted to arrest him for possession of methamphetamine, failure to appear for dealing meth and violating parole. Police said Knox attempted to flee, almost running down an officer, and they opened fire. He died in a local hospital hours later. The Indiana State Police are investigating.