Is it too much to ask that acclaimed black artists and films get as much respect in Hollywood as their white peers? 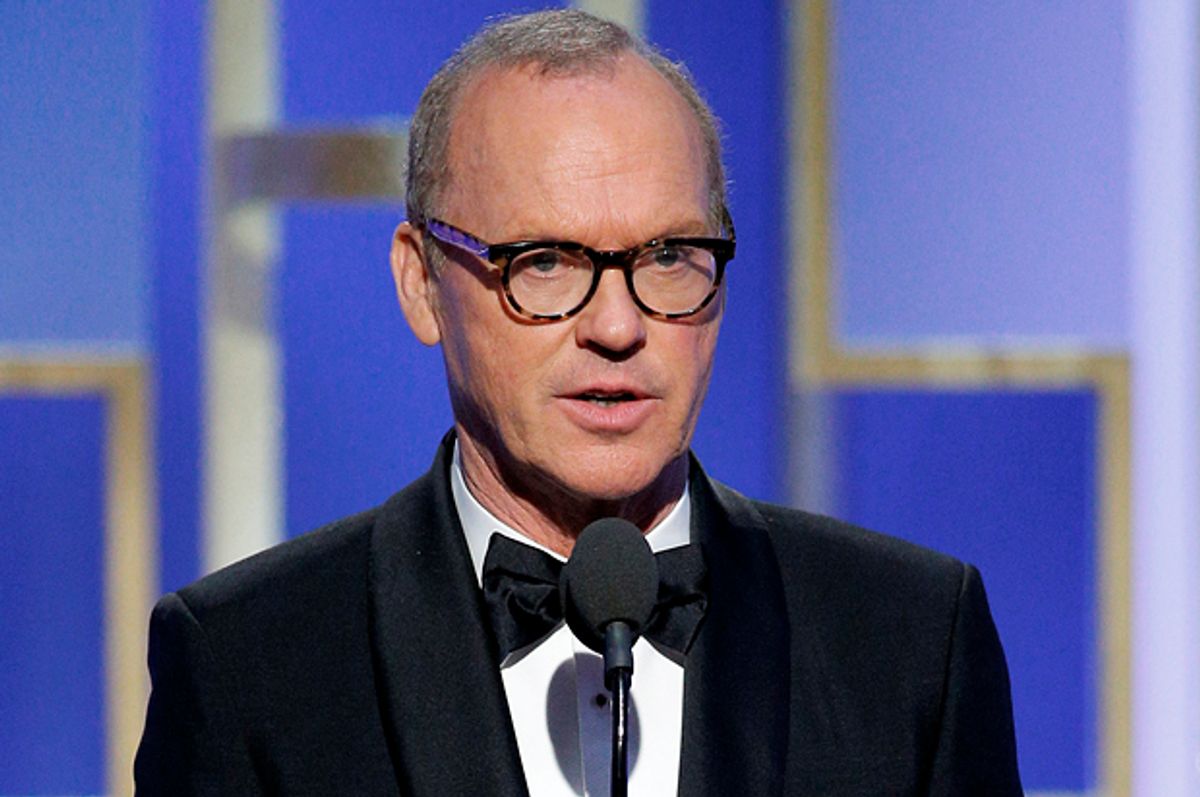 And the dehumanization of black people continues, from the streets to workplaces — including, of course, those in Hollywood.

Yesterday's Golden Globes Awards amounted to a major win for African-Americans. More than a dozen nominations went to successful movies and TV shows with predominately black casts such as "Moonlight," Donald Glover’s "Atlanta" and Issa Rae’s "Insecure." It was also represented a major fail that stretched far beyond Jimmy Fallon’s disturbing Chris Rock impersonation and a reminder of how much work has to be done before we gain the respect we deserve.

The problem is that we African-Americans work tirelessly to make it on the sets of the few Hollywood opportunities that exist for us — something that is still highly difficult, even in 2017 — and then work even harder to be nominated for awards like the Golden Globes. (See Tracee Ellis Ross' win for best actress in a TV comedy or musical for her work on "Black-ish," which made her the first black woman to receive the award since Debbie Allen in 1982 for "Fame.") And still, the white Hollywood establishment doesn't think enough of black art to get the names of our films right.

"Hidden Figures" and "Fences," both nominated for Golden Globe Awards, were amazing films that showcased new talent and familiar faces we have come to know and love but had their names embarrassedly jumbled at the event — not once, but two times in the same night. It started with NBC’s Jenna Bush Hager’s red-carpet encounter with Pharrell Williams, who was nominated for best original score for work in "Hidden Figures." She snagged him for an interview and said,  “So you’re nominated for 'Hidden Fences.'”

And I’m guessing that these people don’t communicate because Michael Keaton doubled down on stage, making the same mistake when announcing Octavia Spencer's best supporting actress nomination — for “Hidden Fences.”

I’d understand if Hager and Keaton were amateurs, but they’re trained professionals and should have known better. And is it really that hard to get this right? Are the titles that similar? One movie is a film adaptation of the classic play by August Wilson and the other is a story about three transformative African-American women who worked at NASA.

Both films are amazing and I’m pretty sure that anyone who viewed them or has any interest in a black film that wasn’t about slavery or white deliverance wouldn’t confuse the two.

No one butchered last night’s big winner "La La Land," also a great film. But why would I think a black film in Hollywood would get the same respect, in a nation that proves its African-American citizens don’t matter every day?

Congrats to the winners.