Over a six-year span, the state has been supplied with an astronomical amount of prescription drugs

By Associated Press - Charlie May 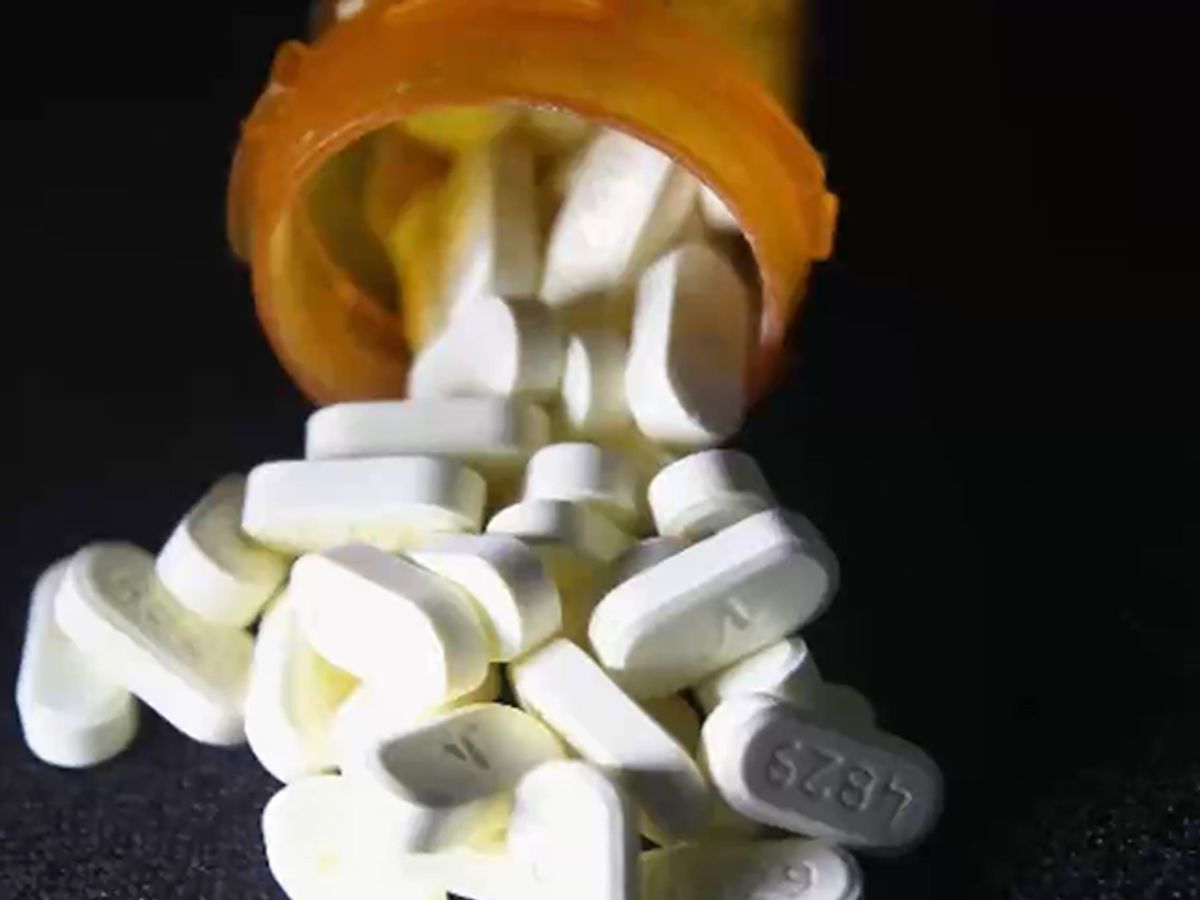 This article was originally posted on December 19, 2016 from Associated Press

That amounts to 433 pills for every man, woman and child in the state, according to the Charleston Gazette-Mail, which published part two of its investigation Monday.

The records — which leading drug wholesalers had fought in court to keep secret — show the wholesalers shipped ever-higher doses of the pills — a telltale sign of growing addictions — even as the death toll climbed.

A single pharmacy in the small town of Kermit received 9 million hydrocodone pills over a two-year span. The town has a population of 392.

Wholesalers such as McKesson, Cardinal Health and AmerisourceBergen profited billions, and hydrocodone and oxycodone overdose deaths within the state increased 67 percent between 2007 and 2012.

According to the second portion of the investigation by Charleston Gazette-Mail, wholesalers have systems that recognize orders appearing questionable. Those orders are supposed to be reported to the states’ pharmacy board.

But, between 2001 and June of 2012, the board only received two reports from Cardinal Health. Over 7,200 reports have been faxed in since, largely due to a lawsuit against Cardinal Health, AmerisourceBergen and a dozen other wholesalers filed to former Attorney General Darrell McGraw.

The state law, however, doesn’t require the pharmacy board to do anything about the reports.