GOP's ethics loophole: How they plan to kneecap the Office of Congressional Ethics

Republicans stepped back from their pledge to gut the OCE. That doesn't mean they plan to play nice with them 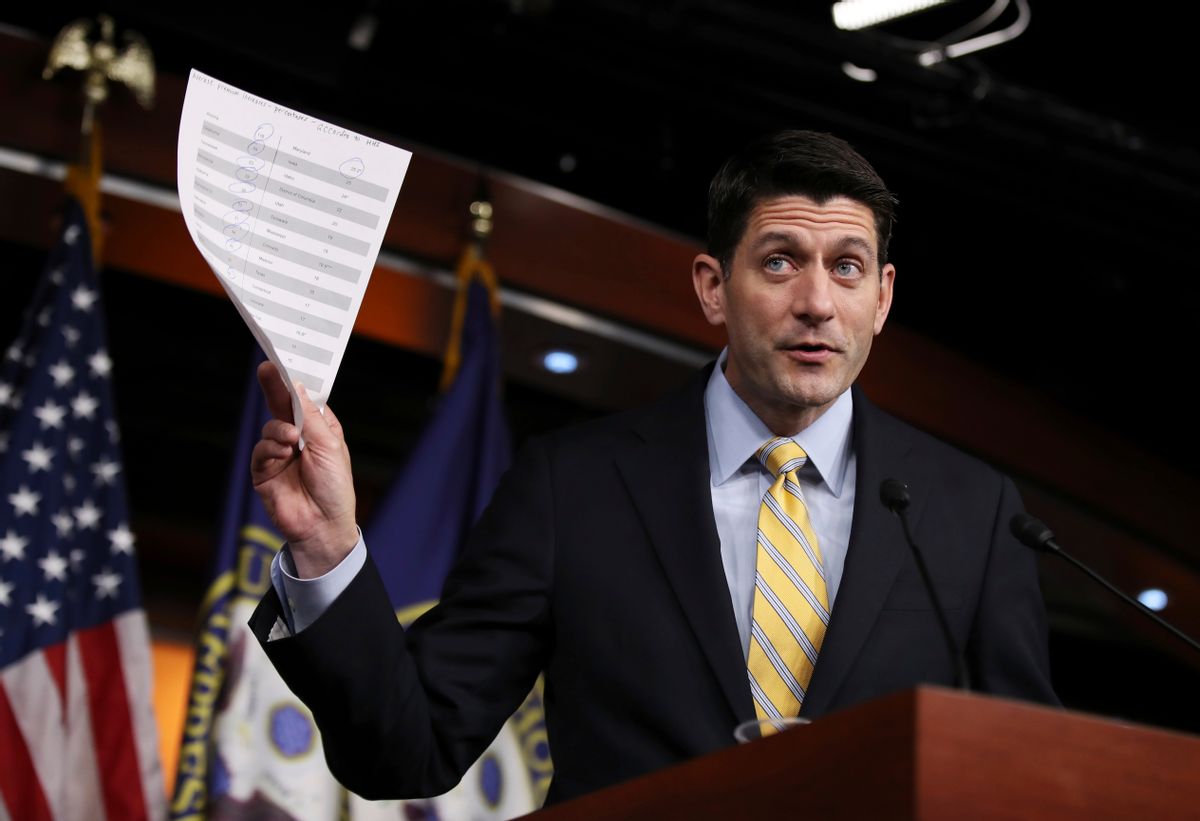 When Republicans pulled back from their threat to effectively eliminate the Office of Congressional Ethics last week, it wasn't because they had a change of heart. They were just looking at a new way to go about it.

The GOP's new plan will make it harder for OCE to get documents from lawmakers when investigating ethics claims. According to the Center for Responsive Politics, a sentence inserted into a House rule change made "records created, generated or received by the congressional office of a member" the "exclusive personal property of the individual member." Meaning, "such Member … has control over such records."

This change means that congressional documents won't be considered the property of the government, but the property of individual members of Congress. And in doing so, a congressman would be able to invoke the "act of production" privilege — or, if you will, an assertion of one's Fifth Amendment rights.

According to CRE, this is going to be hard for prosecutors going after House members.

“It strikes me as an overreach,” said Sara Lord, a partner at Arnall Golden Gregory who used to prosecute public officials while at the Justice Department. “I think what would concern me is that it would extend the member’s right to block production of documents that would otherwise have been treated as public records or official records that belong to the government.”

Additionally, this could also put congressional staffers in a tough spot, Lord speculated.

“This could become a method of control over the possibility your staff could be cooperating in an investigation,” Lord said. “If you as a staffer produce a document,” she said, will the lawmaker throw you under the bus for violating the rule?