WATCH: Erosion of “Judeo-Christian ethics” led to the rise of Trump 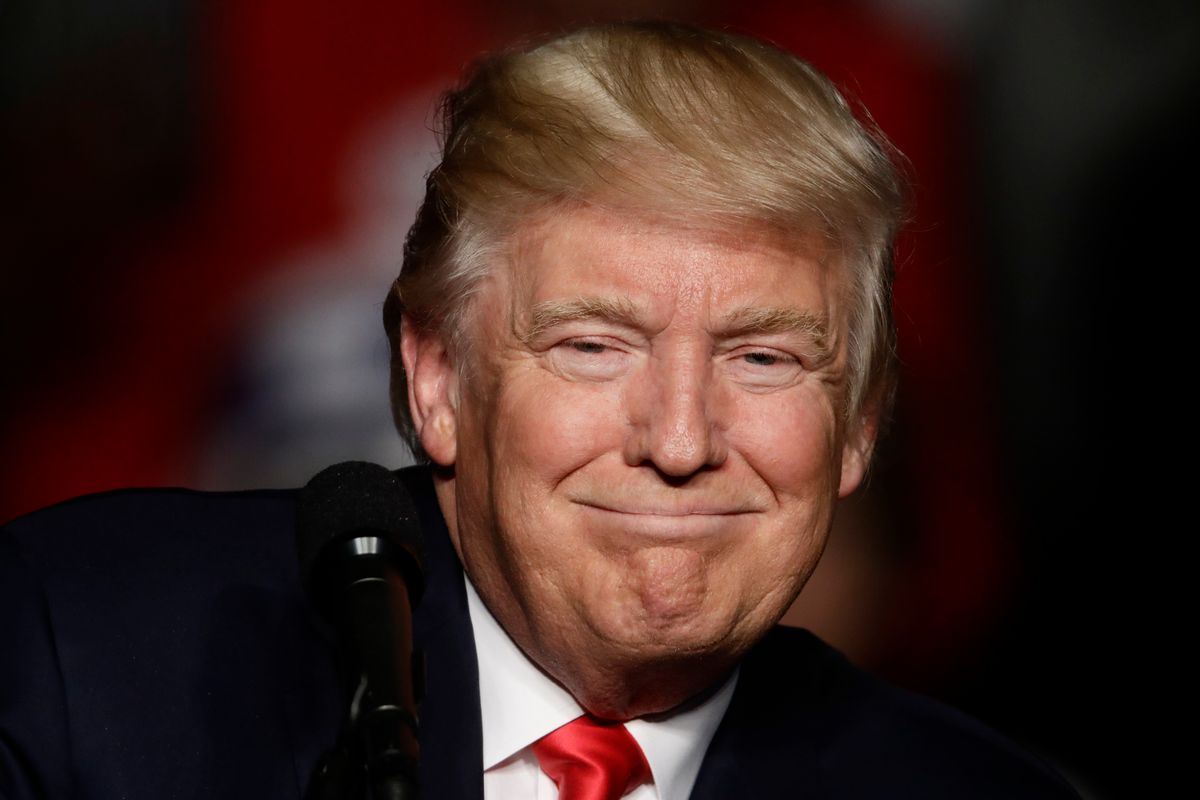 Al Sikes, a former chairman of the Federal Communications Commission under George H.W. Bush and Assistant Secretary of Commerce under Ronald Reagan, was a Never Trump conservative Republican who said he voted for independent presidential candidate Evan McMullin. Originally from a small town in Missouri, Sikes, 77, joined Salon Talks in a discussion  about his book “Culture Leads, Leaders Follow,"

The book describes how Sikes is dismayed with cultural leaders who he says appeal to "the lowest common denominator, and when their coarseness is criticized, the companies wrap themselves in the flag of free speech, as if to coarsen society were somehow a patriotic act."

"I think that over time, the Judeo-Christian ethic has eroded and eroded and eroded," Sikes told Salon. "And as it has, that invisible line that I think tended to cause those of us in business and in political affairs to have some restraint, has largely disappeared. So politicians have no greater ambition than their re-election. And when you have no greater ambition than your re-election, then you cease to be a patriot. I believe that if we look today, we would find that Donald Trump was able to be elected because a lot of those restraints have eroded. So when Eisenhower was elected, it would have been impossible for somebody who said the things that Trump said to be elected. When Ronald Reagan was elected, the same. But now there is so little restraint over what we say, what we do, that I think his constituency basically said, 'Well we're just not going to pay any attention to that. We want want to shake up Washington. We need a change.'"

The former president of Hearst New Media also discussed why he went after Howard Stern during his time as FCC chairman, causing Stern to wish death threats upon Sikes.

“He had particularly young males in his audience, and the indecent broadcasting law was essentially in place to protect children," Sikes said. "You could look at the Arbitron ratings and tell that he a had a large children audience.”