Cord-cutter alert: YouTube's Unplugged could be right around the corner 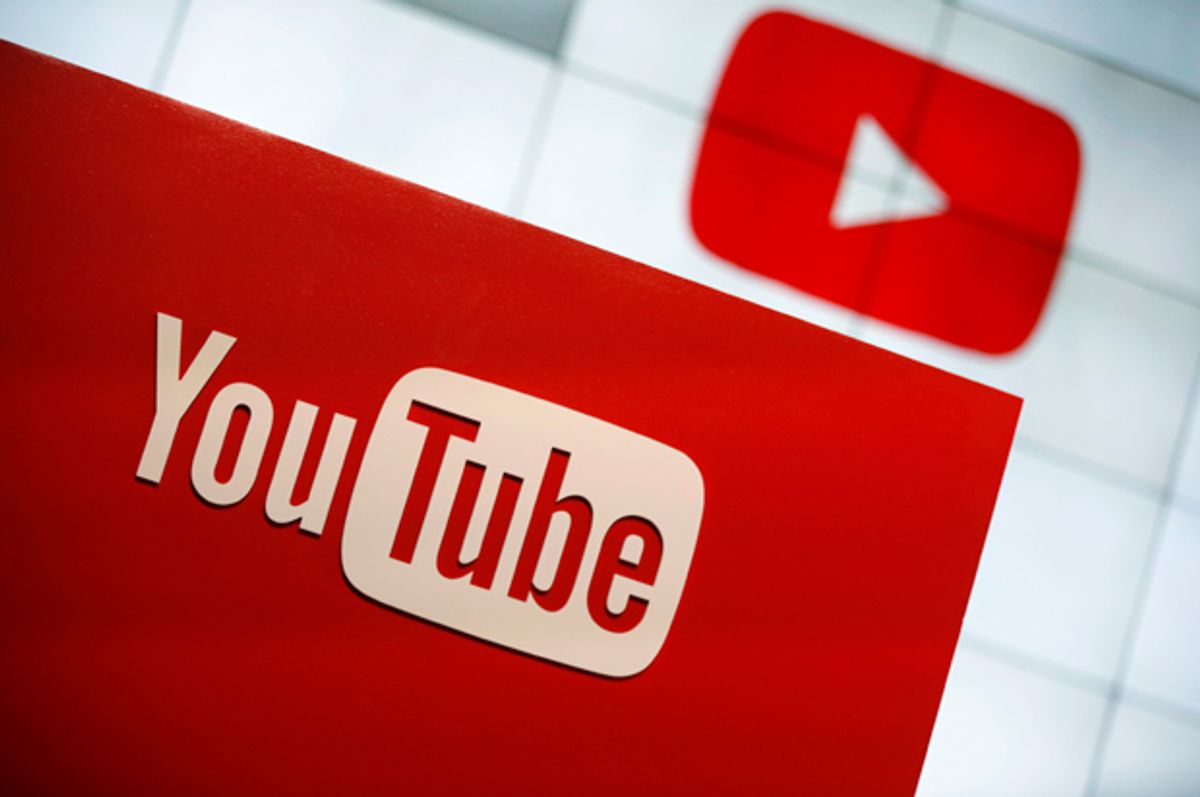 Representatives from major media companies have been eerily quiet so far this year about YouTube Unplugged, Google’s anticipated splashy entry into subscription-based internet television that’s rumored to be launching soon. This silence from everyone involved in a complicated web of content rights could be speaking volumes, as deals like this are often kept deeply under wraps ahead of major announcements.

Over much of the past year we’ve heard through the whispers of “people familiar with the matter” that YouTube has started talks or has reached final or tentative agreements with Disney, Viacom and 21st Century Fox to deliver their content through a skinny bundle of live TV channels via Google’s immensely popular video platform. According to financial news site TheStreet, which also cited anonymous sources, the service could go live before the end of February, which jibes with other reports that Unplugged would be unveiled early this year.

Last month CBS Corp. head Les Moonves went on the record saying his company remains in talks with YouTube to work out a deal. Time Warner and Comcast’s NBCUniversal have also been rumored to be in negotiations in recent months.

Another anonymous report from The Wall Street Journal in October said YouTube’s Unplugged will likely be separate from YouTube Red, the ad-stripped subscription version of YouTube, though some Red videos would be offered in the lowest-priced bundle.

If YouTube scores deals with all or even most of these companies, it would emerge as a formidable rival to players like Hulu, Dish’s Sling TV, Sony Corp’s Playstation Vue and recently AT&T’s DirectTV Now in the crowded “over-the-top” web video services market.

With a rumored cost of $25 to $40 a month for the barebones version, Unplugged would be competitively priced with existing online network and cable TV streaming services. If Unplugged lands deals with all the media companies that have been suggested, it could offer multiple bundles like DirecTV Now, which has four levels of pricing, costing from $35 to $70 a month, plus $5 extra for HBO. (DirecTV Now’s introductory offer of $35 a month for its “Go Big” package ended Tuesday; the service now costs $60 a month.)

Securing the rights to programming leading to the creation of a bundle of streaming channels has been a challenge, as content providers and distributors have tussled over licensing and terms. These complex deals have meant some bundles have overlapping channels that can lead to consumers winding up paying at least as much as premium cable subscription — eliminating one of the attractions of cutting the cord. For example, Playstation Vue’s $30-a-month service offers programming from ABC, CBS and NBC, but if you want the History Channel, you have to add another service.

If YouTube succeeds in achieving as many deals as have been rumored to be in the works over the past year, then it would emerge as a one of the biggest cord-cutting bundling companies out there. But considering the pricing structure that's emerged over the past year, consumers aren’t likely to see much cost savings for the bulkier over-the-top bundles. Cutting the cord is increasingly looking like it will cost as much, if not more, than traditional cable.

Note: This story has been updated to reflect the most current pricing for Playstation Vue.